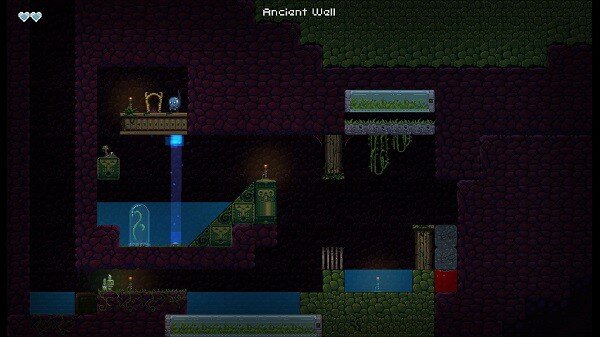 Out There Somewhere – What We Think:

Out There Somewhere is a well-calibrated love letter to old school platformers. Created by MiniBoss, the Brazilian studio best known for doing the art on Towerfall Ascension, it features similar richly colored retro art and jump-oriented action. Instead of multiplayer combat shenanigans, though, the emphasis here is on exploration and puzzle-solving.

Move Every Zig For Great Justice

Out There Somewhere takes a rather unorthodox approach for a platformer by starting out as a space shoot ’em up. Cult Sega Genesis favorite Zero Wing seems to be an obvious inspiration, not only due to the side-scrolling 2D space combat but also the 16-bit anime introduction and a Steam achievement referencing the “All your base are belong to us” meme.
In any case, the initial space battle progresses quickly into a fight against an unbeatable boss ship, after which you’ll crash-land on an unknown planet to begin the game proper. 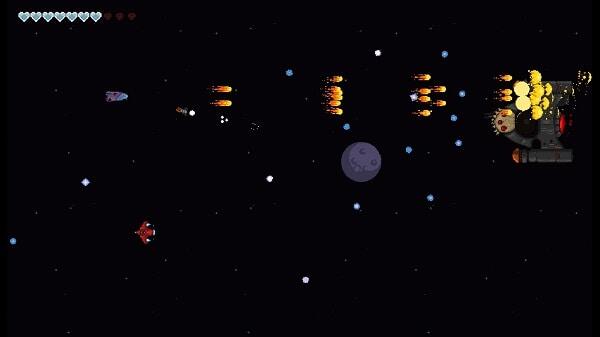 For the most part, Out There Somewhere is a classic platforming game. While obviously inspired by the likes of Super Metroid, it’s actually more linear, with most screens requiring you to solve various jumping puzzles in order to progress to the next. How you manage to solve each puzzle, however, is fairly open-ended. While you acquire a gun early on, there’s little focus on combat, and it’s just as easy to outrun the game’s various hostile creatures as it is to kill them.

The game’s primary mechanic (other than the obvious running and jumping) is a teleport gun; fire it, and as soon as it hits a solid object, you’ll be instantly transported there. It works very similar to the teleportation mechanic in Aaru’s Awakening or to the magic hat in A Pixel Story, but perhaps more smoothly.

Out There Somewhere does an especially good job implementing the momentum effect (whereby a jump right before teleporting continues its trajectory afterward) in comparison to other games. 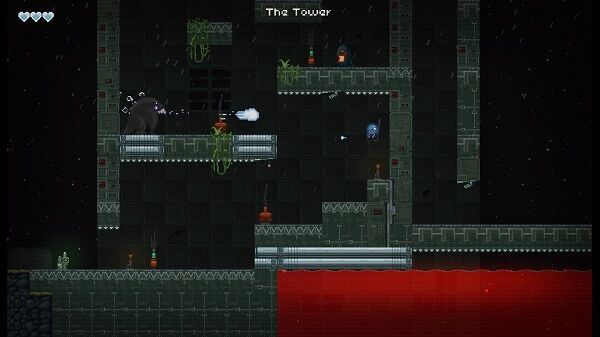 While the game is largely linear, it does feature a smattering of hidden areas for those in need of additional platforming challenge. Reaching these hidden areas provides bonuses in the form of ancient alien artifacts, which deliver extra health, and abandoned cores, which provide a bonus during the final boss fight.

Out There Somewhere largely lacks the “hardcore” difficulty of other retro/modern platformers like Super Meat Boy, but manages to be challenging and thought-provoking without inducing fits of rage. And while a talented player can complete the game in around an hour or so, I wished for more levels. Not only did the engaging gameplay and smooth controls keep me coming back for more, but the game also features charming chiptune music and hints of humor (mostly provided through encounters with plantlike alien Tree Men and another species resembling the sock puppets from The Sifl and Olly Show). 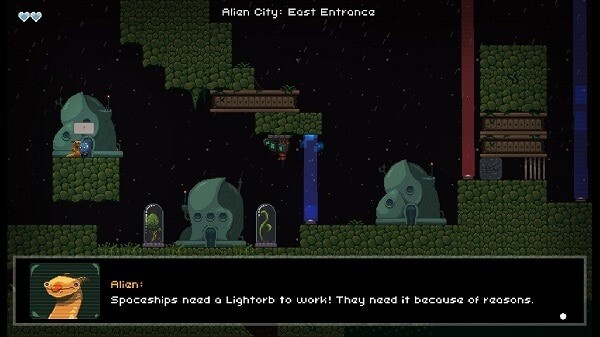 Altogether, it’s a clever take on the genre that also features the best use I’ve seen yet of teleportation in a 2D platforming game. If I have any complaint, it’s that I wish it was twice as long. Hewing to old school tropes without depending solely on retro flavor, Out There Somewhere is a solid reminder of how platform/puzzle games can be fun without being punishing.

Out There Somewhere – Official site

Get Out There Somewhere on Steam

Watch the trailer for Out There Somewhere below: 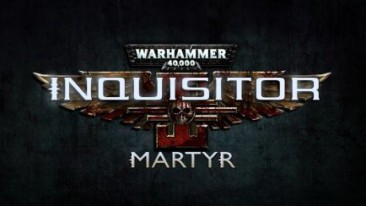 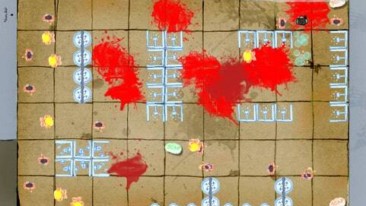