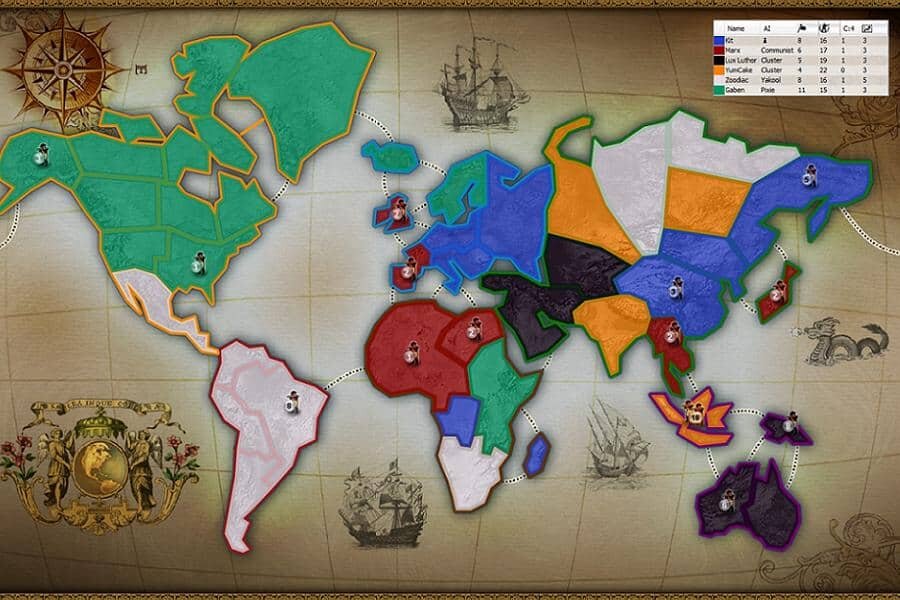 Lux Delux – What We Think:

Lux Delux will be instantly familiar to anyone who has played the classic board game RISK. Heavily inspired by and using much of the same rule-set as the famous strategy game, Lux Delux offers a digital solution for those looking for new ways to conquer the world. Coming with an abundance of tools to modify the experience and online functionality, Lux Delux has plenty to offer aspiring tacticians.

Lux has been around for quite some time in one form or another, having been out and receiving updates since 2002. Now versions exist for both the iPhone and for PC, with Lux Delux having recently being Greenlit on Steam. Its most recent version comes with a sizable list of options, and it isn’t shy about jumping straight into the details. The opening menu could be daunting to new players, but after jumping into a couple games, many of the more esoteric options will become clear. 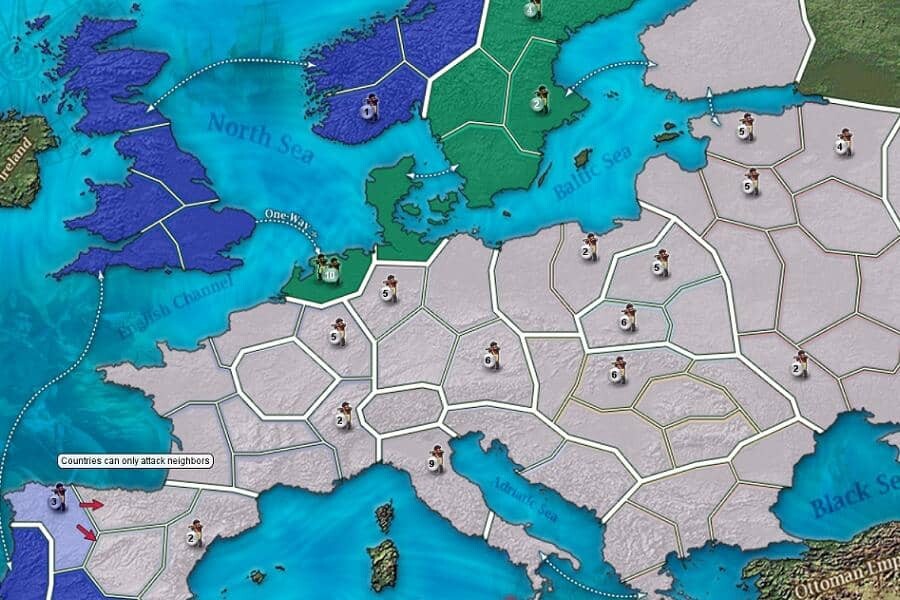 The action itself takes place on a map separated into different, conquerable areas. There are countless maps to choose from, and you can also design your own using the inbuilt editor if you’re feeling creative. Players have been hard at work creating such maps for a long time, so you’re unlikely to run out of arenas to battle in anytime soon.

The strategic, turn-based combat works much as it does in the board game RISK. You can initially deploy troops to owned territories, building up stacks of armies until you’re ready to move them into adjoining areas to conquer them. Attack an area with an enemy force in it, and your armies will engage theirs one by one. Each battle has a random outcome, and this boils down to attrition eventually, as larger armies ultimately deplete smaller ones. Naturally there is a chance that your armies will suffer unexpectedly high casualties even against smaller forces, so choosing your fights well is important. 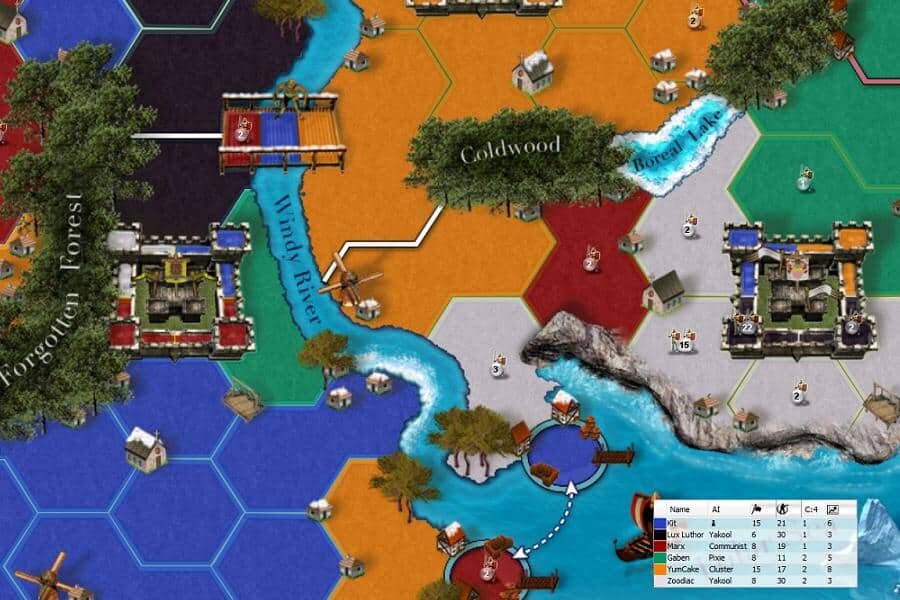 Certain other factors influence your strategic choices. Certain regions offer bonuses when you control the whole area (this manifests as cards which can be cashed in for additional armies), and this can create opportunities for losing factions to quickly regain the advantage if their enemies leave large areas unguarded. This all comes together to form a strong strategic experience that doesn’t require hours for a single game. The wide array of options available also helps to extend Lux’s replay value.

Lux Delux is naturally simplistic from a visual perspective but it remains clear (although some maps are more easily deciphered than others) and the action of battle is given sufficient punch through little animated explosions. Bold, military-themed music supports the gameplay; this can get a little overbearing, but it’s at least appropriate to the context of the game.

Lux Delux is an excellent digitization of the RISK formula that can offer short bouts or lengthy wars depending on how long you wish to play. The online functionality ensures that you’ll always have human opponents to test yourself against and that there will always be new maps to download. Lux Delux is a relatively simple game that nonetheless manages to offer a deep experience to fans of turn-based strategy.

Get Lux Delux on Steam

Watch the trailer for Lux Delux below: 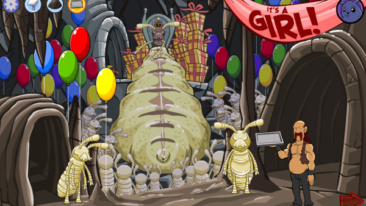 Review – Ballads of Reemus: When the Bed Bites 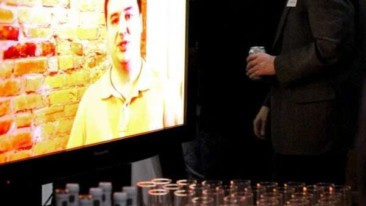