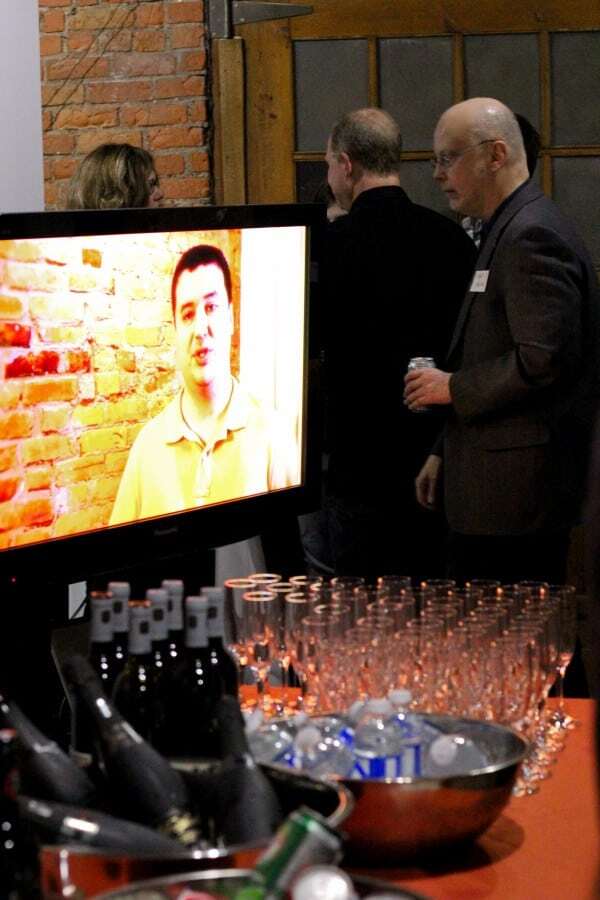 Snakes On A Higher Plane 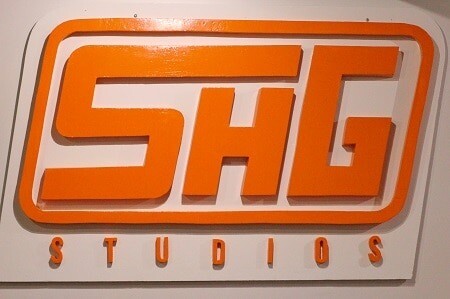 April 22nd, 2015 – Snake Head Games invited friends, fellow developers, and members of their gaming community to celebrate their rebranding with some tasty treats and beverages. Now referred to as simply SHG Studios, the indie developer held the event at their spacious new offices (formerly a karaoke bar) in downtown Hamilton Ontario.

The indie team is known for MMO games like Star Pirates (now celebrating its 8th year in existence) Zombie Moon, Guts and Glory and Gates of Camelot. Many of these games are free to play, with microtransactions available and encouraged. Their business model has proven to be successful, netting them the Small Business of the Year award from the Hamilton Chamber of Commerce in 2014. They now employ eleven staff members, with future growth anticipated.

In speaking with the staff at SHG – many of whom have only joined the team recently – I found they all agree that the vibrant community of gamers playing their titles is the most vital aspect of their business. In fact, during the speech announcing the new business handle, Managing Director Colin Ferguson revealed that a live video stream was capturing the event, enabling members of the community that couldn’t attend in person to watch the goings on from home. Input from the fan base is considered invaluable as it helps to shape future content releases. 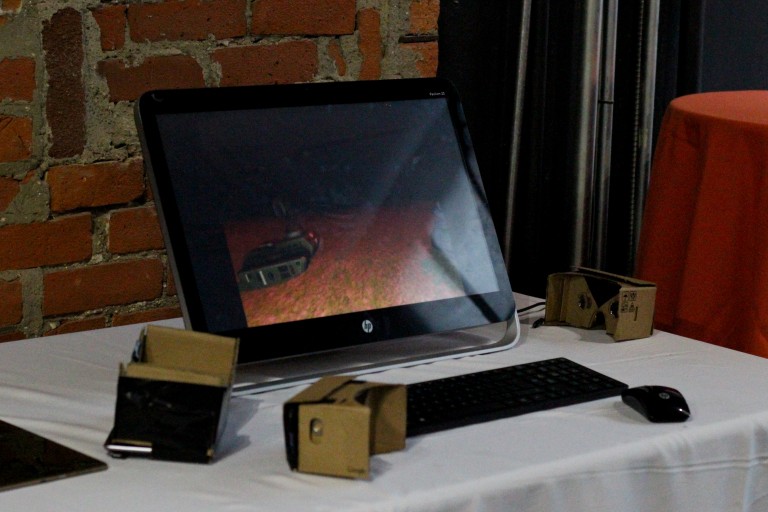 As an example, the chat functionality has become so integral to the total Star Pirates experience that SHG developed a mobile chat app that was strictly text based. This allowed the community to engage in game-related interactions on the go, without chewing through data with a complex online graphical interface. Many of their devoted user-base engage in role-play in game and via the app, and there are even tales of members meeting through the game and marrying in real life.

Virtually Everyone is Doing VR

I went through a VR tech demo that they have been working on, making use of Google Cardboard and smartphones. It was essentially game models from one of their existing properties, but it underlines how even developers working with mobile devices are finding ways to tap into the booming virtual reality realm. 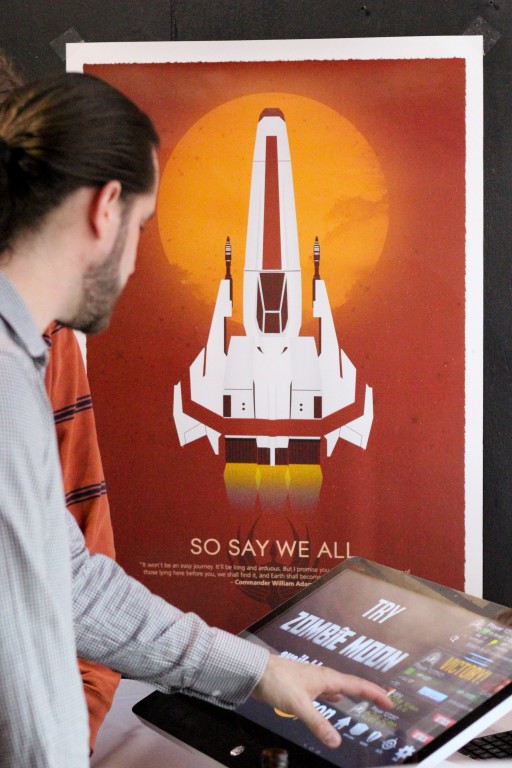 Hamilton and the surrounding areas are quickly becoming home to its own vibrant indie game development hub. Also attending the event were Phantom Compass, creators of Rollers of the Realm (link to our review), Pixelnauts, and representatives of several other local development teams.

Keep your eyes and ears on Hamilton and its neighbors in the coming days and weeks and check back to IGR for our coverage. 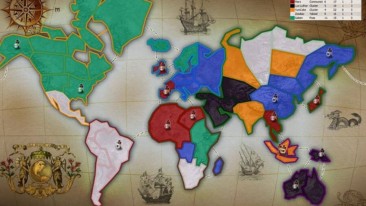 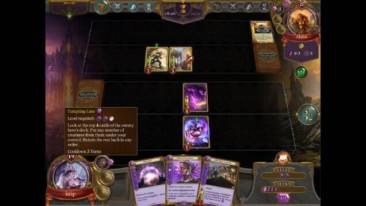