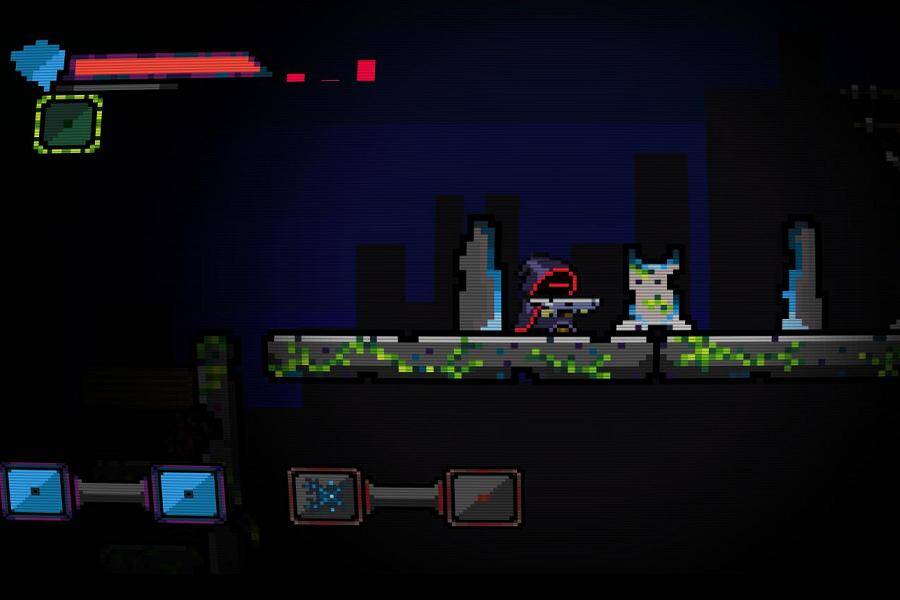 Liveza: Death of the Earth – What We Think:

A bleak introduction precedes Liveza: Death of the Earth, a side-scrolling platformer set in a post-apocalyptic world. The game, developed by Nikita Nefedov, merges light shooting with exploration in small but tricky to navigate levels. Familiar tropes are on offer here, from spike traps to roaming enemies that home in on your character. So is there anything original to be found in this bite-sized game?

The story of Liveza is relatively perfunctory, establishing a grim atmosphere through a short introduction and several brief documents that can be picked up whilst exploring. A play-through establishes a vague sense of mystery, especially towards the end, but this never matures into anything truly engaging, so the game ultimately has to stand on the merits of its action, rather than its setting. With the exception of a screen showing the controls (which cannot be rebound), no tutorial is provided. The game is simple, but a brief overview of some of the mechanics would be a kindness. I muddled through the first stage and soon determined that Liveza is quite traditional in the goals it sets out: find keys in order to progress through the barriers at the end of each level.

There are few surprises in the gameplay. Despite wielding a weapon (which apparently doubles as a flashlight), I could not actually fire it until I collected a weapon pick-up hidden on each stage. This seemed unnecessary, as most of the time enemies didn’t emerge until I had this item anyway. It was also frustrating to return to an unarmed state at the beginning of each new stage. Power-ups such as the ability to double-jump are also available as timed rather than permanent upgrades. Despite these irritating limitations, the game rarely manages to be challenging, thanks to a sizable health bar. Instead, Liveza settles for being ponderous; most levels take a while to navigate simply because finding the appropriate keys can be a chore. Enemies, in the form of variously styled circular shapes, pursued me aggressively but were easy to dispatch through a simple routine of run, shoot, run and repeat. I couldn’t help but feel that the game would have been more thrilling and a greater challenge if it was adjusted so that one hit meant death. This – coupled with a better idea of how to proceed through each level – would go a long way to help combating Liveza’s problems.

Visually, Liveza is very basic, but it does manage to convey a feeling of mystery and the unknown. Unfortunately, the distorted and very dark imagery can be unpleasant on the eyes for extended sessions; I certainly needed to take a break after a while. The audio is similarly minimal, with one track playing during exploration segments and another more heated piece of music replacing this whenever a working weapon is equipped. Liveza: Death of the Earth has some potential, but it is hampered by several troublesome design decisions. Controller support has, thankfully, been added recently and this helps in some areas – especially as the keyboard controls are locked. The game is quite short (lasting a little over an hour). A second, “Superhot” mode is available, but as far as I can tell, this just varies the speed of projectiles based on player movement and does little to add to the experience. Thankfully, Liveza is very affordable at $1.99, which is a fair price for the content, but in terms of how to spend your time it’s hard to recommend at the moment.

Liveza: Death of the Earth is available via Steam.

Watch the trailer for Liveza: Death of the Earth below: 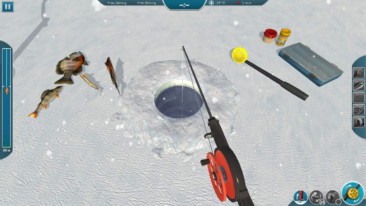 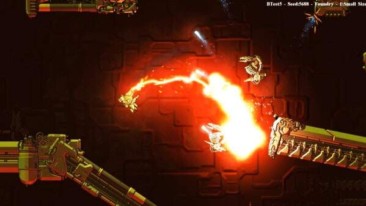