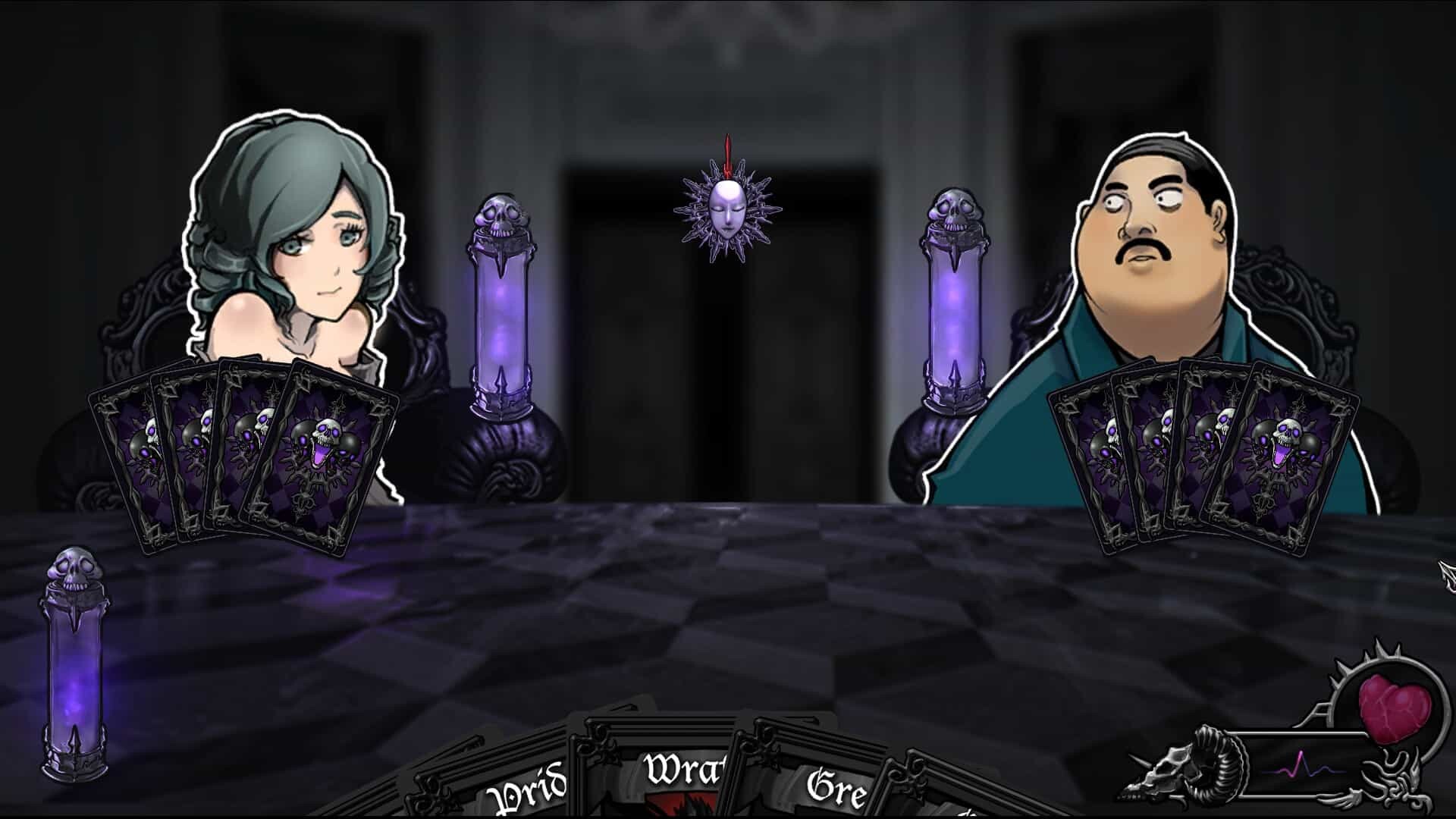 Lamia’s Game Room – What We Think:

In ancient Greek mythology, Lamia was a queen from Libya who was known for turning into a demon and devouring children. Said to have the upper half of a beautiful woman and the lower half of a snake, Zeus’ mistress Lamia makes several appearances in monster-related media and myths all over the world. In Lamia’s Game Room, a little bit of creative freedom is exercised, and the character Lamia appears in name only. 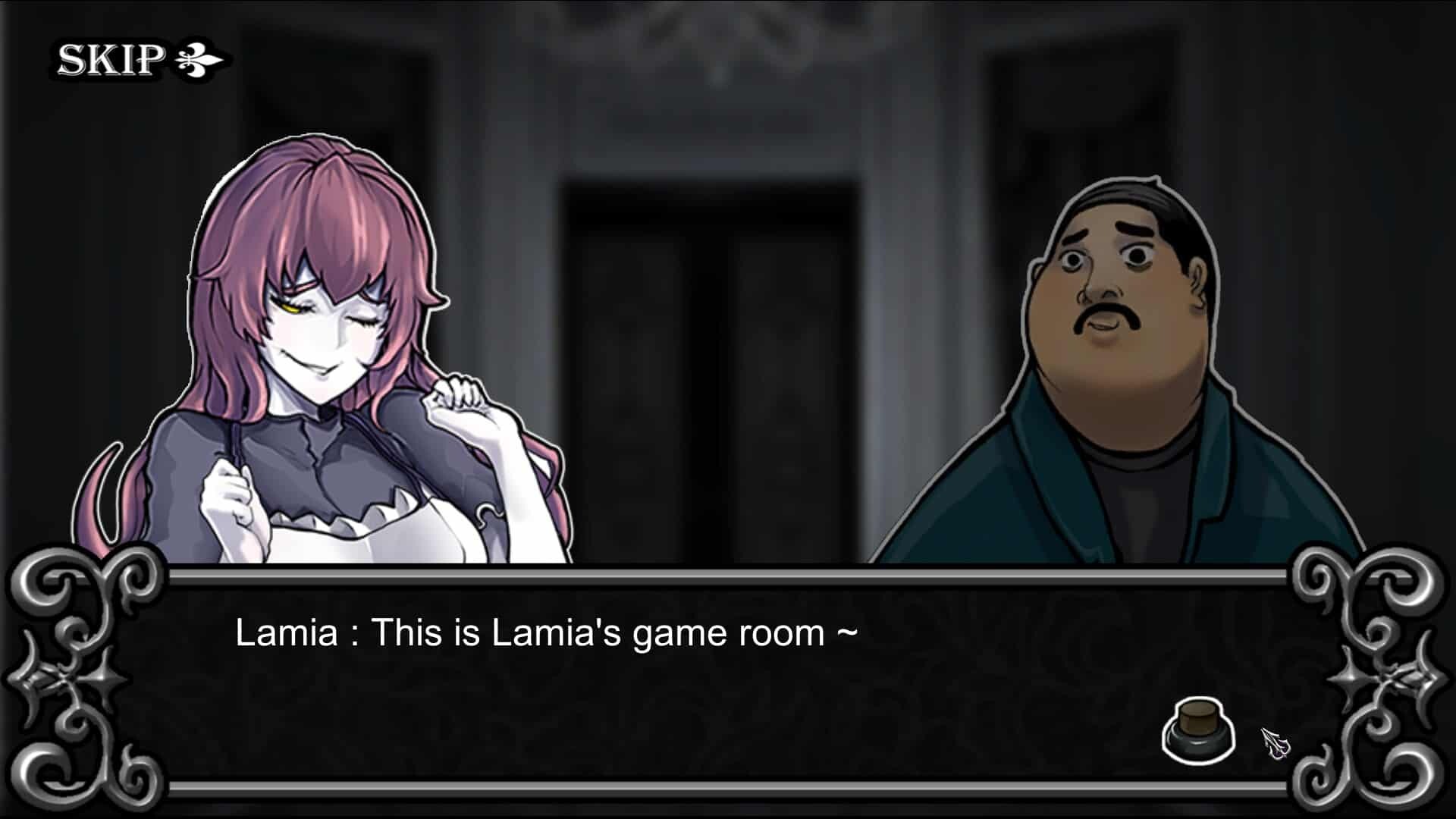 In this card game disguised as a gothic horror/mystery visual novel – isn’t that a mouthful? – you are only known as “The Player.” You find yourself inexplicably in a dark room and meet a demon woman named Lamia who informs you that the only way out of this room is to beat two strangers sent there with you in a deadly game of cards.

The main idea of the game is to not be stuck with the Lamia card at the very end. Each player has two souls, and losing a game will result in a lost soul. Lose both of your souls, and you die. The idea behind this is very reminiscent of 2015’s critically-acclaimed anime Death Parade, in which characters must play a billiard game against another person to stay alive.

Rid Your Soul of the Deadly Sins

The card game itself is simple; each player is dealt cards named after the seven deadly sins: Envy, Wrath, Sloth, etc. A roll determines which player starts. The idea of the game is to take turns picking a card from another player’s deck. If you hold two of the same cards, they disappear. To avoid losing your souls, you want to get rid of all of your cards and not be stuck with the Lamia card at the end of the game. After one of the three players is defeated, you face the other player yourself. This process repeats for 11 chapters, accompanied by a darkly melodic soundtrack that helps build the suspense.

Lamia’s Game Room’s card game doesn’t exactly require a lot of skill as much as it requires luck and chance. You do, however, have the option to deceive your opponent as they are picking from your deck. If you hold the Lamia card and they choose another card out of your deck, you can smile, arouse suspicion or look nervous in order to convince them to choose another card. Not every option will work for every character, as each of them have strengths and weaknesses you must uncover and will usually be fooled by the same trick once you figure it out. 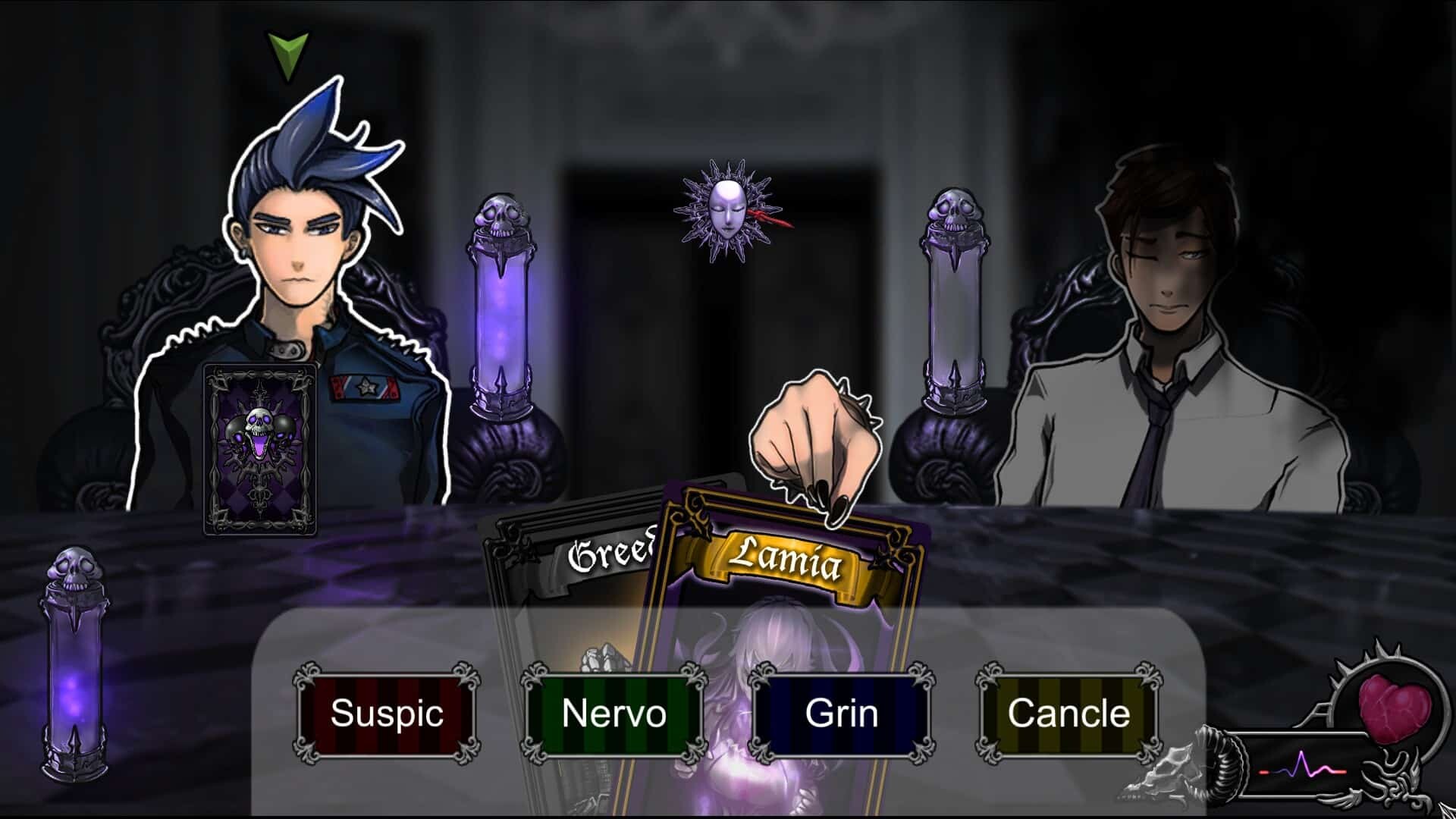 Frank? Is That You, Frank?

Interesting idea, right? I thought so until I completed the entire game in less than two hours and realized I still knew nothing about the characters. The idea behind a visual novel is to emotionally invest the player into the characters and story. This is usually done with text-heavy conversations between the characters and/or the player.

The small amount of text to read in between card games was mostly banter and boasting from other characters, and as I decimated them in card battles, they felt like little more than cannon fodder. You don’t find out much about Lamia, either, other than that she controls your fate and the fate of the others in her game room. Lose in one of her games and you’ll find yourself taken away by one of her horrifying, toothy minions.

Amidst a plethora of spelling errors and typos, Lamia’s Game Room can provide a small amount of entertainment for a short time, due to the tension of having your life on the line in a game. It has Steam achievements and trading cards, which may make it worth the low price of purchase. With an ending that leaves you with the chilling statement, “to be Continue,” the only scary thing about this game is its grammar.

Watch the official trailer for Lamia’s Game Room below: 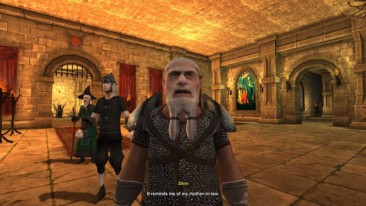 Review: The Dwarf Run – Not an Endless Runner Starring Dwarves 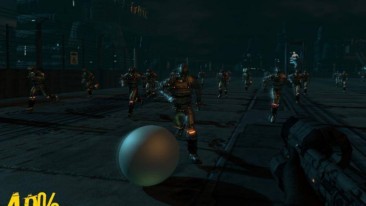