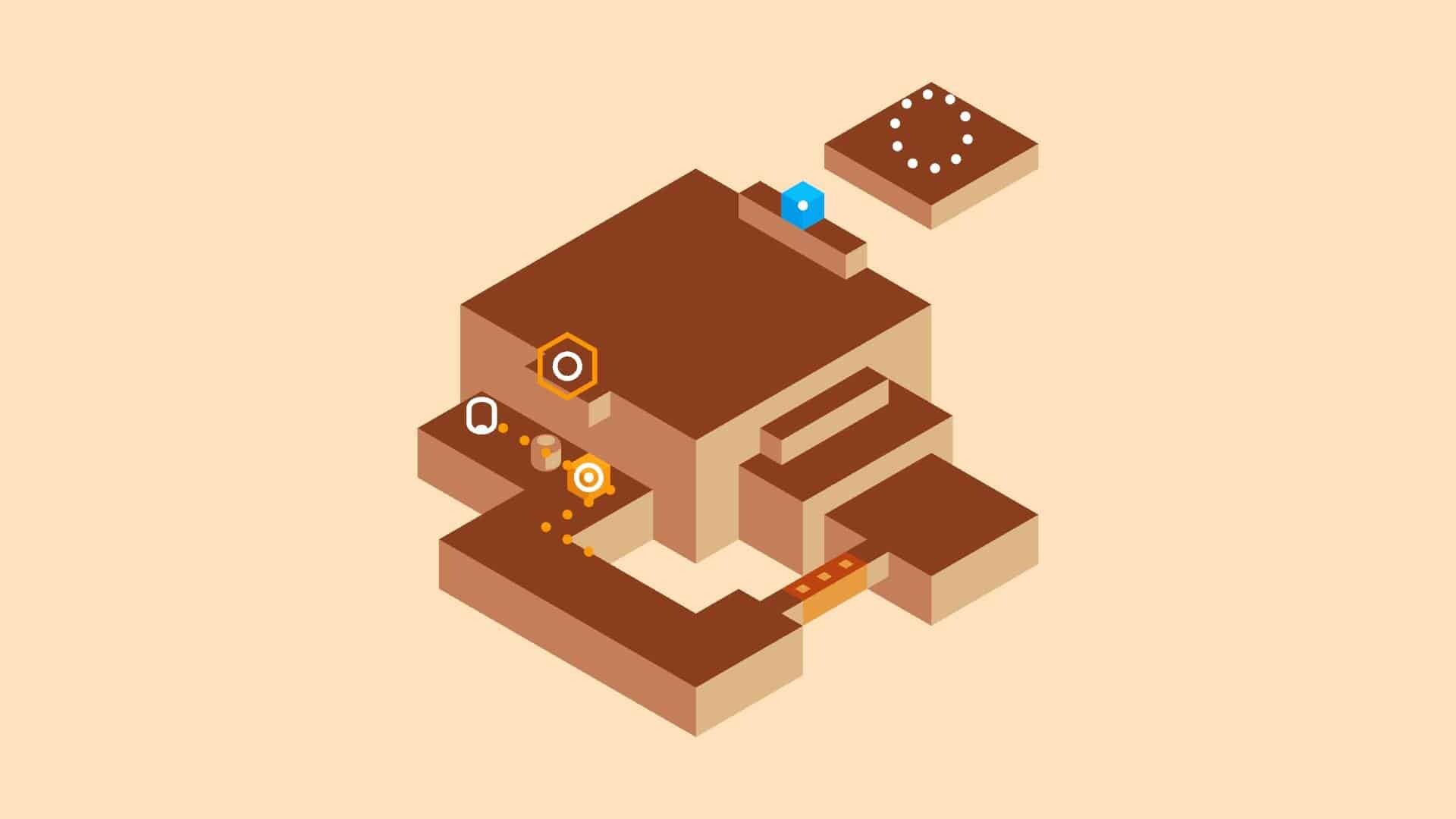 Don’t be fooled by the drapery in Induction; once the veil of visual simplicity floats to the ground, the complexity of the puzzles barrels into the foreground. What starts as a basic game moving a tumbling cube through three-dimensional levels to a target quickly turns into a mind-excavating exercise in trying to make sense of time travel and paradoxes. Being in Two Places (and Times) at Once

Tumbling towards a static goal is easy enough. Once pressure plates and fall-away bridges are incorporated, however, it becomes clear that your singular existence is wholly unsatisfactory. By warping time, you can create a past copy of yourself that will make all the same steps you have already completed in the same order. Your present self remains in this new past realm and can move about freely. Ultimately, solving the game’s more complex problems is going to involve actively engaging with multiple personal copies across numerous timelines, each one a means meticulously working towards an end.

It should go without saying that trial and error is going to make up a great deal of the game experience. Fortunately, there is a handy rewind feature that will allow you to backtrack a few steps. In a game that demands such precision, this feature is a godsend. I found that the game had a portability to it. Mind, I don’t mean that in the sense that you can port a saved game file to a mobile device and keep playing. Moreso, the basic layout of the levels allowed me to keep a mental snapshot in my mind. In several cases, I would walk away from my desk, utterly flummoxed with a puzzle, only to find that later, my mind had come up with the solution while I had busied myself with something else. Whether this was intentional or not, the surprise of my subconscious puzzle-solving engine working away like it was an extra credit activity was a pleasing experience.

The sound design and score accompany the setting brilliantly. Tim Schiel’s ambient tracks lay down the perfect mood, conjuring up the type of listening experience one might expect in their own techno-puzzle heaven (or hell). Oedipus Winks Knowingly at the Audience

Even for those who consider themselves to be puzzle aficionados, this one is going to generate more stumps than a logging company in an Amazonian rain forest. In each of the more than 50 levels, you need to be there and then be there again, but also think about where you should be in the future when the past yous get to their spots, all at the same time. Sometimes the past and the future depend on one another just to exist…just writing about it is making me twitchy.

Essentially, past and present need to come together for a common purpose: If you’ve ever seen Timecop, you have a rough idea of what this concept is going to do to your frontal lobe.

Induction is available via Steam.
Watch the official trailer for Induction below: 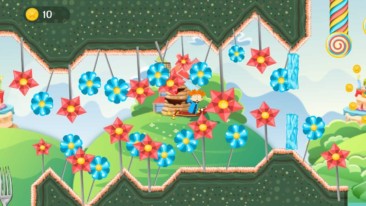