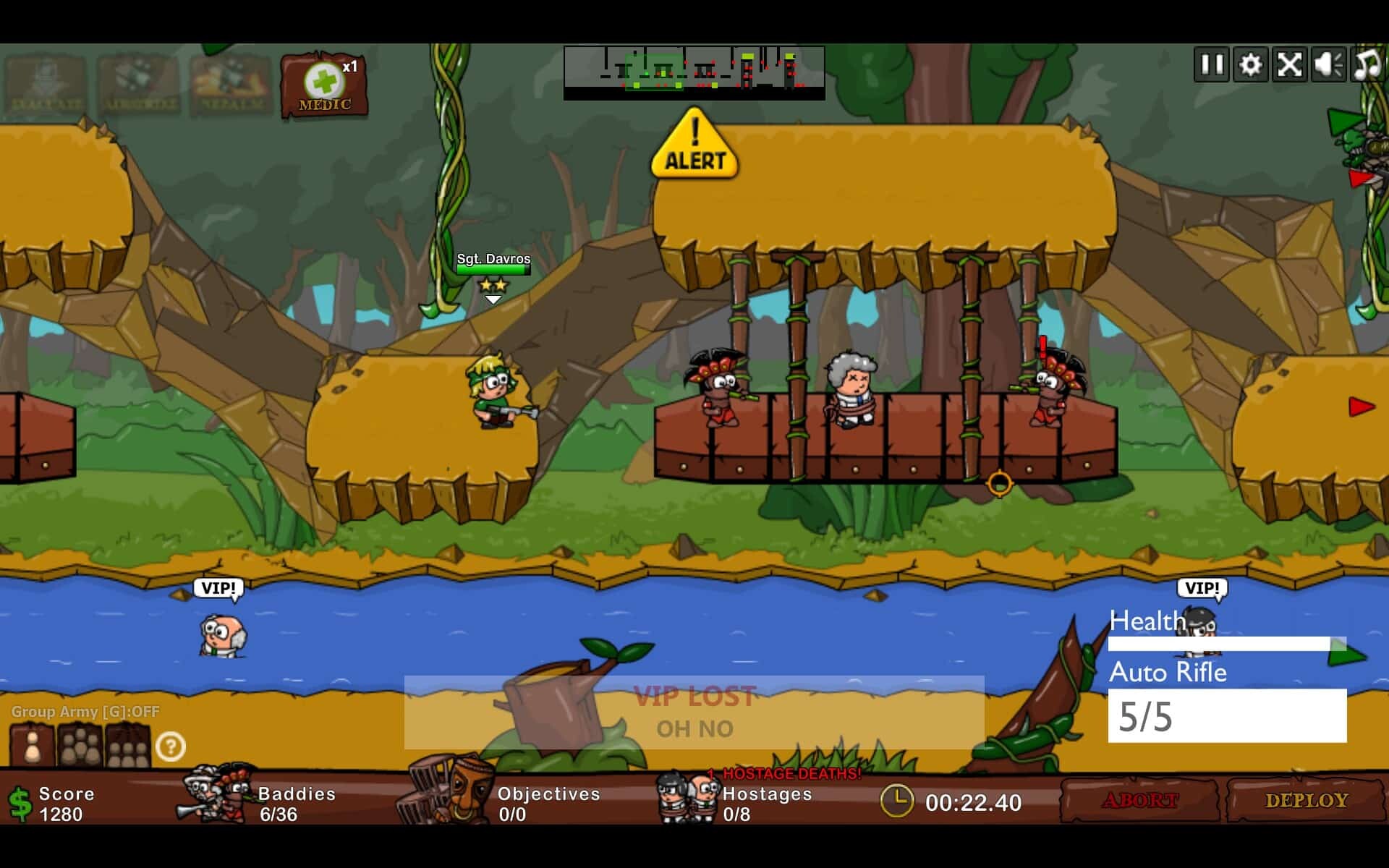 If you’ve ever wanted a mix between Contra and Worms, then City Siege: Faction Island might be for you. Designed and published by Ish Games, City Siege involves recruiting units and moving them one at a time through gauntlets of killable enemies and rescuable hostages.

It has a variety of goals to achieve in each level, allowing players to replay each stage and try different techniques to improve their high score. Doing so will increase the rewards at the end of the level and help the player unlock more destructive – and fun – units to make the more challenging levels easier to tackle. 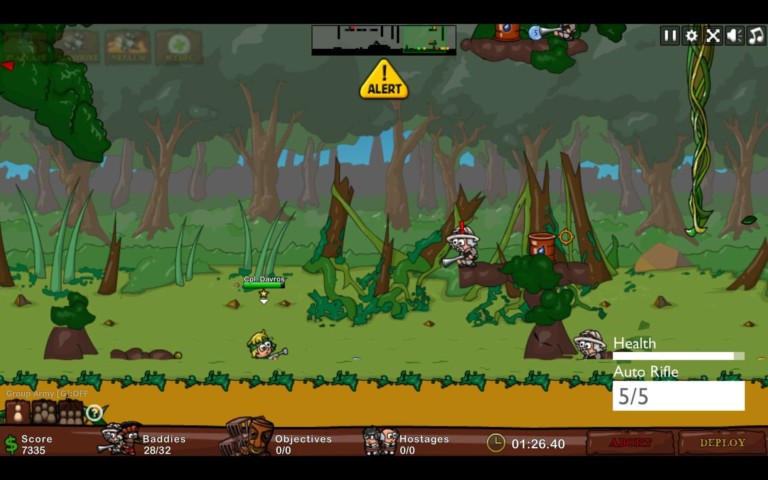 The starting units are your basic light infantry. You get a gun, a bit of health and some gusto, and you’re plunked into a forest set to fight pretty much anything that stands in your way. In fact, this is usually the main goal of each level: kill anything that has a weapon. You can also rescue anyone that has their hands bound.

After a few rudimentary initial stages, the difficulty ramps up, encouraging players to recruit more expensive and complex units. There are bomb-throwers, spies and tanks, for example, that all serve their purpose in the later chaotic missions. That said, each level can be completed by any unit, though I wouldn’t recommend it unless you want to challenge yourself.

When the map opens up, there are several different mission types available. There’s the standard “kill everything mode” as well as a variation on that where only one unit can be brought into the fray. There are also a tower defense-style option and a rescue mission variant. The latter two I found to be more difficult and tactical. They made for some of the best and most frustrating moments. With enough finesse or the right type of unit, these are easier, but it’s not immediately apparent what the right strategy is (if there even is one). 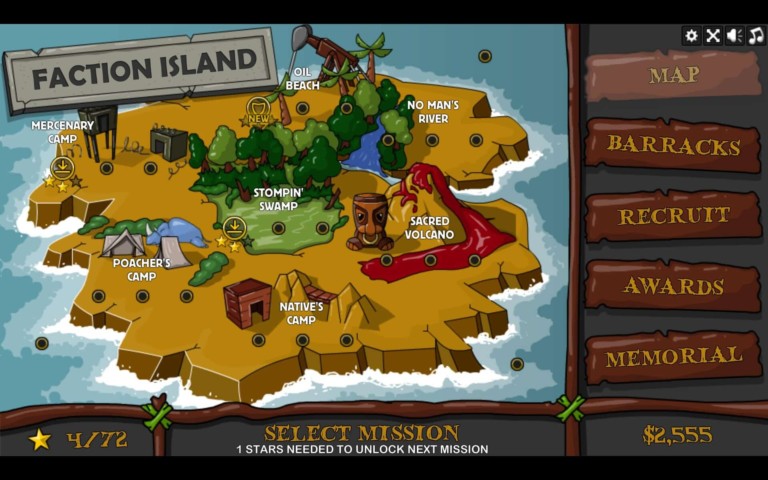 Despite the amount of carnage caused by each unit, the game is bright and colorful, reducing the amount of implied gore to something like that of a Mario game. The music is similar in that it sounds like a teenager making Deftones and Tool-inspired tracks. It’s not terrible and serves its purpose, but it certainly isn’t memorable.

The bright color scheme and light violence help to mask a larger issue present throughout the game. With very little set up, the player is thrust into a jungle as a blond-haired white dude, charged with taking out all of the natives that stand in his path. Sure, there are some stereotypical old white jungle hunter enemies as well – a different faction – but a lot of the game includes seemingly unprovoked murder. While this does not weigh heavily on the game mechanics, it certainly seems tone deaf in modern gaming society and left a bit of a bad taste in my mouth. The gameplay loop is fun and replayable, but there is still a remaining cringe that happens every time I start a level. Because of this, it’s a bit harder to recommend, unless you can easily get over this sort of thing.

There’s Still Fun to Be Had

Overall, City Siege: Faction Island is a fun experience, albeit quite basic in its scope. The combat does not feel incredibly rewarding, but the variation in mission design and approach makes up for this. I wish there was a different approach to enemy design for a game released in 2017, but set against the history of video games, it’s not the worst offender. Other than that, City Siege offers some good dumb fun that can be enjoyed over and over again.

Watch the official trailer for City Siege: Faction Island below: 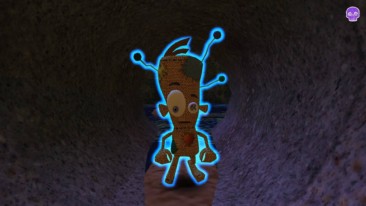 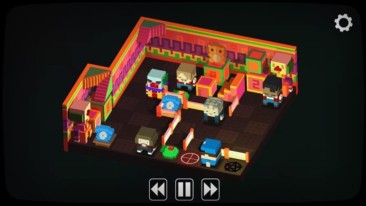