Botlike – a robot’s rampage from Binji

Terminating hordes of homicidal robots only slightly illustrates the mechanics behind the early access shoot-‘em-up escapade, Botlike – a robot’s rampage. The rage that follows inevitable death, however, provides the dire need to try again. The pixellated art style embraces the rogue-like elements Botlike takes pride in.

Some play-throughs are less harsh than others, but still pack a punch. Luckily, the revengeful warbot S.I.R. isn’t about to wave a white flag and throw his robotic hands up in surrender. With the help of upgradeable features and consistent practice, abolishing robots is a little less impossible. Quick movements may delay imminent death, but Botlike shows no mercy.

Developed by Binji, Botlike sees S.I.R. confronting an array of obstacles. A mini-tutorial walks players through the basics, showcasing both Botlike’s hardships and humor. My first death, which occurred embarrassingly early, followed with the message, “You died like…a lazy bastard.” Thanks, Botlike, I’m already ashamed as it is.

Though the game is controller-friendly, mastering the dynamics of dodging fanatic robots takes practice. Some enemies are easily blown to smithereens, while others require some frantic evading techniques to destroy. Sometimes, a multitude of robots swarm the grumpy old warbot, and death is the only plausible escape. Seeing as stages are randomized, it’s best to expect the unexpected – especially when enemies advance from both directions. 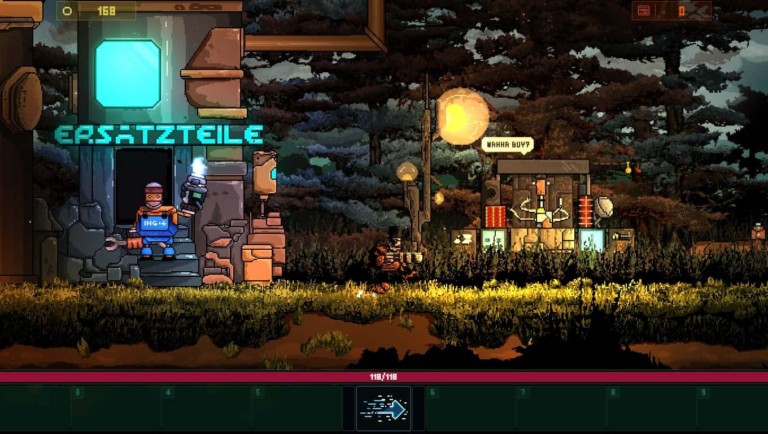 Make a Circuit with Me

Before a stage begins, a tuning workshop and a merchant provide the opportunity to better equip S.I.R. for his next expedition. As enemies are conquered or loot chests are opened, S.I.R. gathers an abundance of “scraps” – Botlike’s main method of currency. Merchants randomly located throughout stages offer buyable perks or stronger firearms.

When S.I.R. kicks the bucket, though, his collected Scrap resets and he remains empty-handed. What’s the point if he can’t indulge on a shopping spree? Luckily, some enemies drop Circuits. These goodies unlock selectable power-ups applied to S.I.R. forevermore. One of the nifty unlockable features permits S.I.R. to retain a certain percentage of Scraps when he dies. Not too shabby, right? 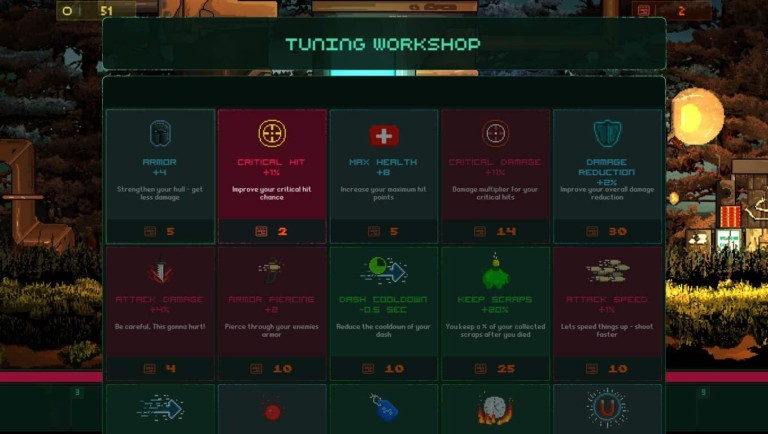 Unfortunately, if Scraps aren’t spent before the next round commences, they vanish. Personally, I found this feature a little dissatisfying. Not to mention, some of the randomized buyable power-ups weren’t even beneficial to S.I.R.’s future rampage. Sure, the possibility of purchasing a higher percentage of retained Scraps still presented itself, but only with the right amount of Circuits. 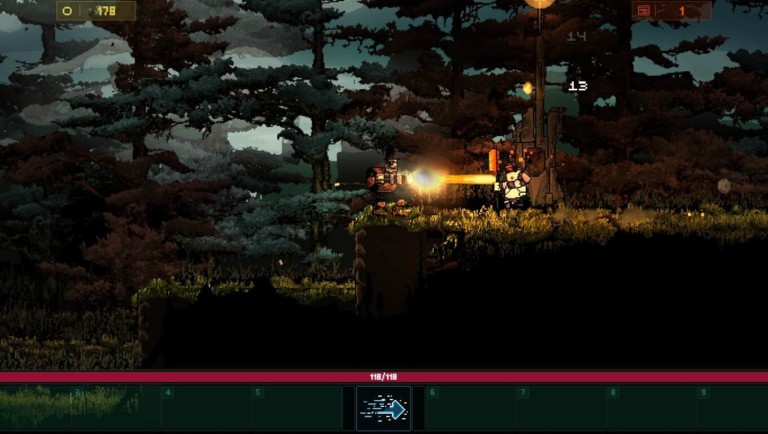 Despite the randomized level generation, I encountered a lot of the same environments and enemies. One in particular always results in a dramatic eye-roll: an instance where S.I.R. has to jump down from a platform. Considering luck isn’t a factor to rely on in Botlike, dropping into a crowd of robots only results in one thing every time: death. Dashing may temporarily help, but not for very long. Bumps in the road seem intended to improve skills and better prepare S.I.R. for battles down the road.

Botlike – a robot’s rampage already conveys an entertaining fast-paced experience. While there isn’t much of an overall goal that I’ve experienced, the challenging settings produce a high replay value. Lethal robots never cease the yearning to vanquish S.I.R., but the constant failures drive me to throw myself into the fighting ring over and over again.

Though some aspects of Botlike are a tad maddening, they don’t deter me from enjoying a quick runthrough to see how long I can survive amidst a robot warzone. With time, an expanded selection of both environments and foes could easily mold Botlike into a stimulating shoot-‘em-up experience.

Botlike – a robot’s rampage is available via Steam in Early Access.

Watch the official trailer for Botlike – a robot’s rampage below: 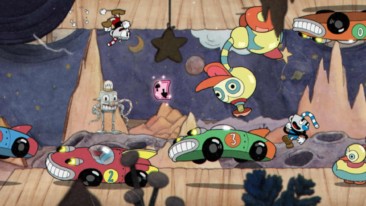 Cuphead Review – How to Get into Cartoon Heaven 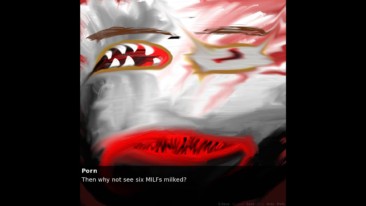