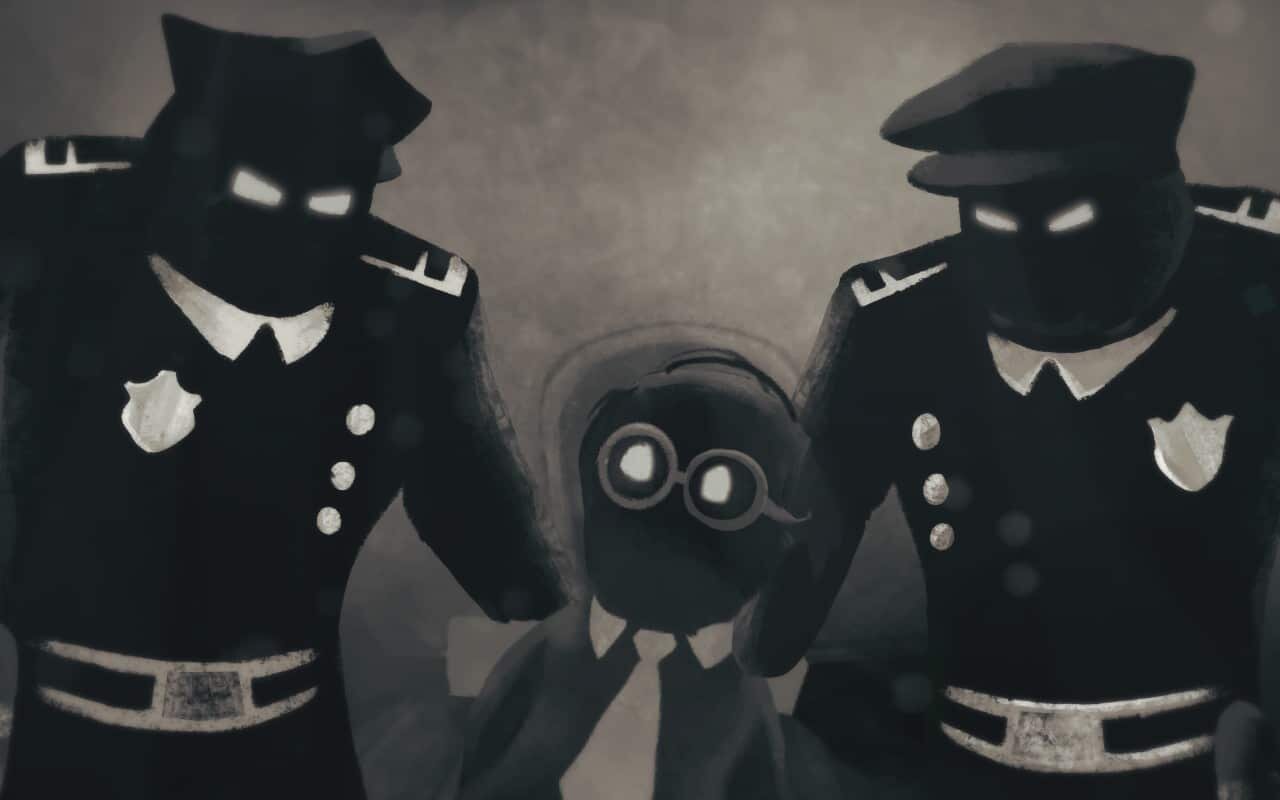 Taking obvious inspiration from games like Papers, Please!, Warm Lamp Games’ Beholder puts the player in the role of an apartment building landlord within a totalitarian state. It prompts you to probe and pry into your tenants’ lives and secrets to try and ensure you and your family’s survival. With multiple styles of play available and various endings, Beholder captures the spirit of its influences and melds them well with a management simulation and adventure game framework.

Black, White and Red All Over

Beholder takes place in a fictional, nameless totalitarian state in 1984 (not a coincidence, I’m sure). Coming from Russia, Warm Lamp Games knows totalitarianism through their nation’s own history. In this way, they seek to present a window into such a society.

Using stark black and white contrast and muted earthy tones, they provide players with a twisted power fantasy that is atypical for video games. Beholder comes across more like a bleak children’s book than a game, which fantastically conveys the tone of the world that the developers want to present without filling every corner with lore.

The game environment is restricted to the events within an apartment building, presented as a cross-section, allowing the player to only see the confines of their workspace. The character designs lack personality, which enhances the ambiguous setting and obfuscates their humanity, allowing the player to feel less hesitant to violate their personal space. All of the presentation choices combined present a world where the player has both immense power and none at all. It’s a delicate dichotomy that Beholder oscillates between very well.

The player takes the role of Carl Stein, a newly appointed landlord of an apartment building in a nameless location. When the game opens, you are being shown around your new home/office, and introduced to the multiple ways of spying on your tenants. Carl can install cameras in apartments, peek inside doors, and even use a master key to enter when the tenants aren’t home. You can then take this information and compile reports for The Ministry – of Thought, presumably – in order to get money and reputation points to help your family survive.

With all of your tools, you are then instructed to focus your efforts on a notorious person that lives in Apartment 2. After hearing tales of his monstrosity and compiling evidence that he is breaking the law, you can have the police come and take him away. Ultimately, it does not provide much of a moral dilemma, as the man very clearly does not fit well into society. From this point, Beholder then throws every obstacle it can to try and prevent you from prospering in this totalitarian state.

To Be Taken Morally

Arbitrary laws and taxes are imposed nearly every day, and new tenants provide opportunities to either help or defy your superiors and be taken away. There are multiple endpoints for Beholder (none of them positive). The game encourages you to play detective while showing you the repercussions of your action or inaction. It’s the type of game that makes you think about that pit it leaves in your stomach.

While the majority of the game play mechanics and aesthetic lend themselves well to the world-building and moral choices, stunted English and frustrating bugs quickly snapped me out of my immersion and left a bad taste in my mouth. For a game that relies so much on getting the player immersed in the world it provides, these elements may not be game-breaking, but they provide a barrier that prevented me from fully connecting with the game.

Pain Is In The Eye Of The Beholder

All in all, I appreciated my time playing Beholder, though I definitely needed to take a break several times to get over some of the choices I made. There are a variety of ways to play and different game modes, encouraging multiple play-throughs (probably not in quick succession, though). There may not be a way to “beat” it, but there are choices that make each play-through unique and challenging in different ways. In this way, Warm Lamp Games nails the bleak setting and hopeless society that they seek to convey.

While it may not be as groundbreaking as Papers, Please!, Beholder certainly adds a new twist and style to the genre of totalitarian state job simulator. As we move into 2017, Beholder is a great statement on and satire of our current world, and one that deserves to be acknowledged.

Beholder is available via Steam.

Watch the official trailer for Beholder below: 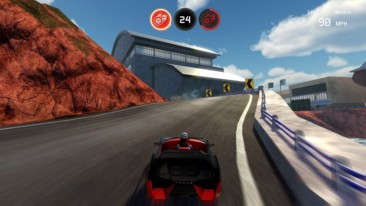 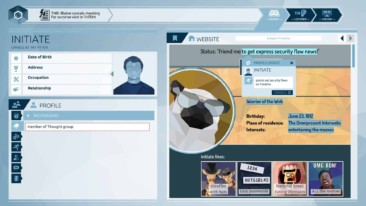 Review – Orwell – Reporting the Thought Crimes in Your Social Backyard