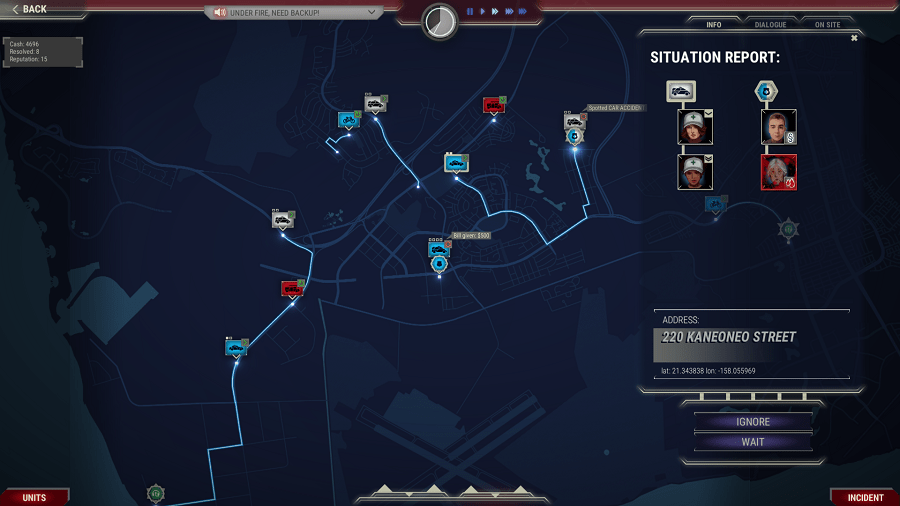 When we looked at 911 Operator’s alpha build last year, we found an intriguing concept which was rather rough around the edges and far from completion. Now that this emergency service simulator is fully released, it’s time to go back and see whether the game is a priority call or just a wrong number.

911 Operator strives to create a simulated experience of what it might be like to sit in the seat of an emergency service dispatcher. The player is tasked with managing resources and directing emergency vehicles to situations ranging from yard fires to violent encounters with organized crime. Most importantly, the game also features audio voice calls to which the operator must respond appropriately, choosing from a list of possible dialogues – or even choosing to ignore the call completely, if it is deemed unimportant.

The full version of the game comes alongside a single DLC package which expands dramatically on the resources available. The Special Resources pack provides several new vehicles, ranging from armored vans to police push bikes. This pack was part of a Kickstarter bonus which is now being offered separately. It’s a shame that this isn’t bundled with the main game by default, as the variety it provides goes a long way to fleshing out the experience.

Since 911 Operator’s alpha, the game has been expanded significantly. The main career mode is now available, and I found this to be a dramatic improvement over the bare bones free mode, mostly due to the management possibilities it provides. Between duty sessions, the game allows for the purchase of new vehicles, equipment and personnel, which can then be combined in numerous ways to create custom response units.

I took particular pleasure in creating push bike-mounted units accompanied by police dogs. Imagining these heroic duos bounding towards dangerous situations was an amusing notion. A pragmatist would perhaps choose a different combination, however, given the slow response speed of the humble bicycle. 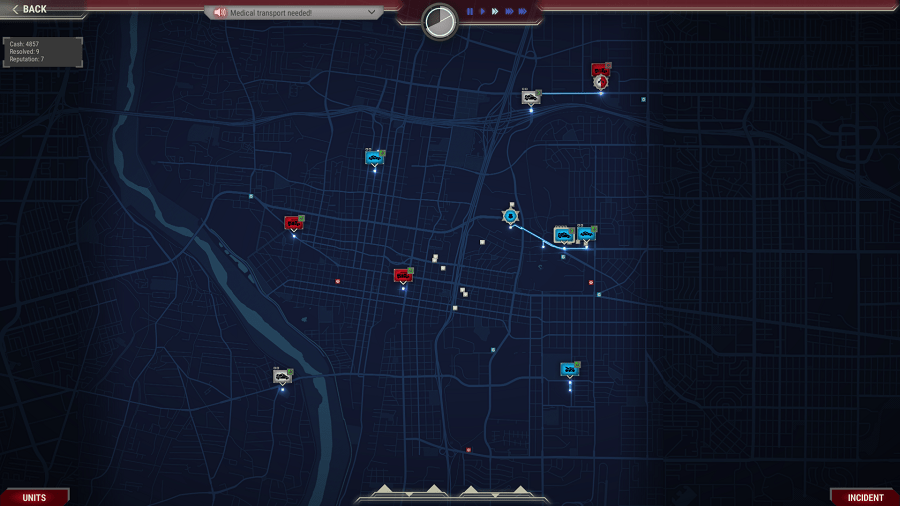 There have also been improvements to the main action of the game. Duties, as each game session is called, feature two distinct kinds of emergency: standard alerts, which provide a basic text description of the situation, and voice calls, which are more complicated. Voice calls are relatively unchanged, although I’m sure I noticed less typos in the written version of the dialogue than in the alpha.

The biggest improvements are to the text-based alerts. These can now change after a unit has been dispatched. Police attending the scene may find themselves under fire and so require backup or medical services to assist. These new variations are an immense improvement that helps the game to feel like more than a simple process of “match the service to the emergency.”

911 Operator has improved considerably since its alpha version. The career mode offers a more complete experience now, and the management aspects are very welcome additions. 911 Operator is still not entirely polished and there are rough edges here and there, but if you’re interested in exploring the role of an emergency service operator this certainly provides that experience.

Watch the official trailer for 911 Operator below: 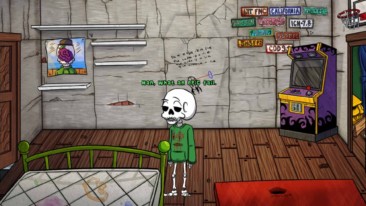 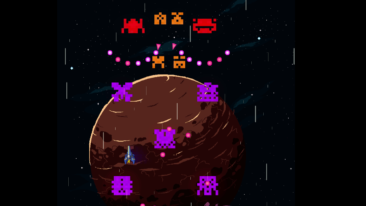 Review – In Extremis – A Challenging and Provocative Shoot-’em-Up