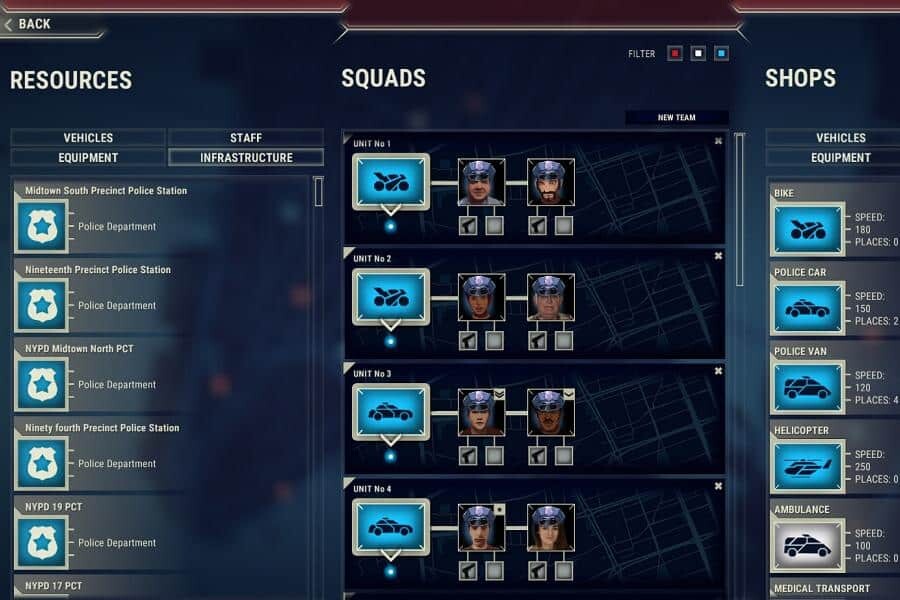 911 Operator from developer Jutsu Games is a simulation game which tasks the player with taking on the unenviable role of the person at the other end of the phone during an emergency call, dealing with situations ranging from cats trapped in trees to gang warfare. Whilst the developers are eager to point out that the game can’t truly emulate the reality of the profession, the game does strive to create a convincing facsimile.

911 Operator is currently in alpha but is slated for a late 2016 release, especially after its recent successful basic Kickstarter. The game also recently won the Digital Dragon Award – Poland’s most prestigious gaming award.

The main menu offers three game types: tutorial, career and free mode. The career option is currently disabled, which is unfortunate, as this is where 911 Operator’s potential really lies. I began with the tutorial and immediately ran into a couple problems; I had to restart twice because I had seemingly gotten ahead of the instructions, and the game would no longer allow me to proceed. On my third attempt, I restrained my curiosity and managed to get through the tutorial without upsetting its delicate balances.

The tutorial provides a basic explanation of the principles behind 911 Operator, and it doesn’t go on for too long. The game puts the player in charge of all ambulances, police units and fire engines in a city (by default this is New York, although other cities can be downloaded for free mode). Requests for 911 services come in via two methods: either simple alerts, which demand a particular kind of emergency vehicle, or calls which are a tad more complicated.

The calls make up the main challenge of the game; recorded dialogue is presented, and one needs to select the appropriate response whilst dispatching emergency vehicles. Calls come in a good variety, from genuine emergencies that require attention to children asking for help with their homework. I found that the same calls did tend to come up a lot (the game boasts only 50 recorded dialogue scenarios, which I feel isn’t really enough to sustain long term gameplay), but there are different variations of each call type. This helped to keep me on my toes for a while. Ultimately, though, this aspect of the game gets old fast. 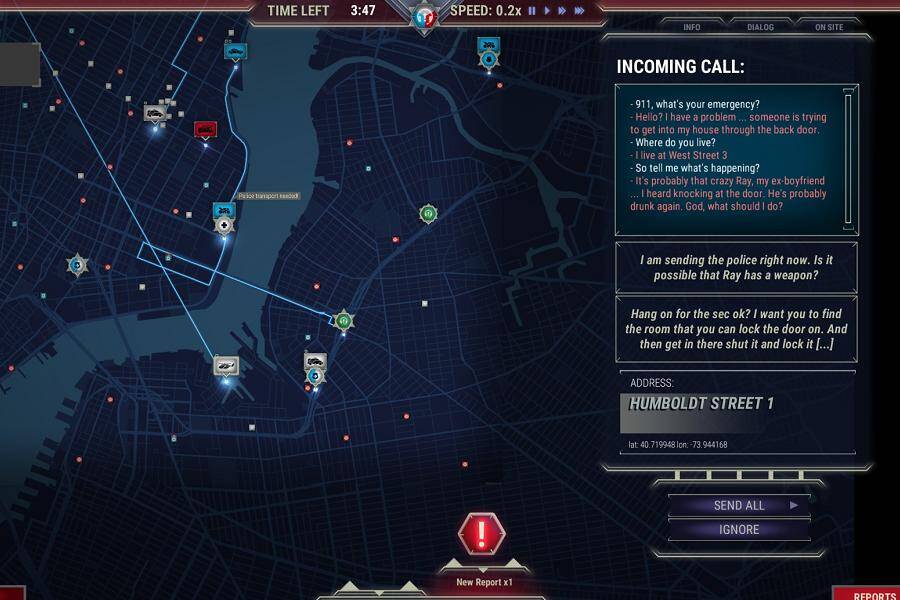 After a short time, 911 Operator becomes a game of matching the correct emergency vehicles with the icons of the same color on the map, which sadly isn’t really enough to maintain interest. The call system is a great idea, but more variety is needed for this to become a solid component of the game.

I did find that as a duty – the game’s name for a single session of play – occurred, it game became more challenging. My units were often locked down in dealing with emergencies, and I found myself having to prioritize more important situations over minor ones. This was more engaging, and if there were more variety, this kind of situation juggling could be fun – or stressful, depending on a player’s disposition.

Outside of the main game 911 Operator presents a management system where the player is tasked with hiring new staff and buying resources. This could have a lot of potential once the career mode becomes available, but at the moment it has little purpose. Once the game is complete, I can see it being very enjoyable to outfit an emergency force down to the weapons carried by individual police officers. 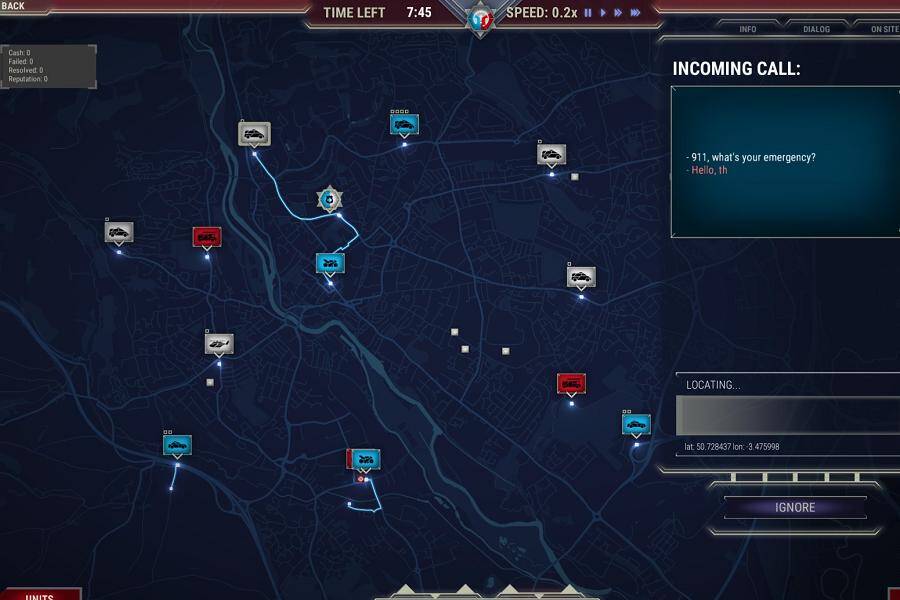 Visually, 911 Operator provides a solid UI that helps to create an atmosphere of a high-tech dispatch room. This immersion is occasionally shattered by poor spelling or grammar in the emergency reports or dialogue text, which is a shame. The audio works well, with voice-overs being competent if relatively unvaried. Street names are garbled, for obvious reasons, but other than this the game does a reasonably convincing job of portraying the radio communications of emergency service personnel.

911 Operator has a lot of potential, but at the moment it’s missing a couple of key features, most notably its main career mode. I also feel a lot more variety is needed in the recorded calls selection. If the management side of the game is executed properly in the career mode and the calls become more varied, this could become and enjoyable experience which would be worthy of attention.

911 Operator will be available via Steam.

Watch the official trailer for 911 Operator below: 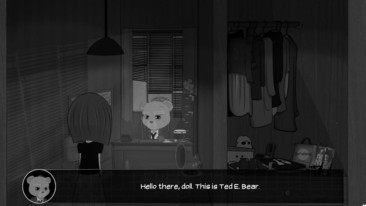 Review – Bear With Me, Episode One – A Punny Noir Point-and-Click Adventure 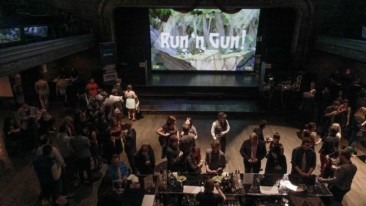