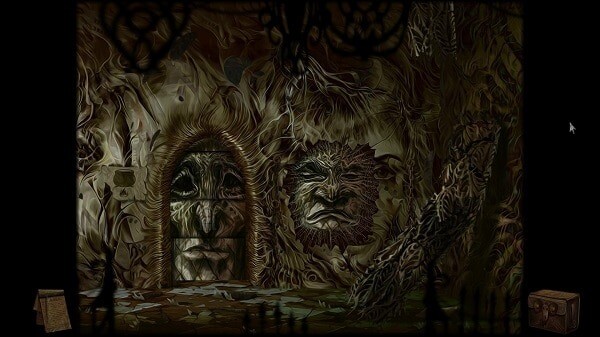 Tormentum – What We Think

With its bleak philosophical themes of redemption through torment and gorgeously horrifying (or horrifyingly gorgeous) art, full of tortured corpses and twisted monstrosities, Polish developer OhNoo Studio‘s Tormentum: Dark Sorrow is miles away from the whimsical humor of most point-and-click adventures. Take away the aesthetic, though, and that’s about what you’ve got: an indie counterpoint to the original Myst that’s less otherworldly dreamscape than fever-induced nightmare.

Missing your memory and delivered by airship to a castle devoted to torture, you’ll need to escape your confinement and rediscover your identity. The castle’s architecture owes more than a little to H.R. Giger, dead bodies fused with machinery and architecture, and the occasional inhabitants you encounter are whimsically hideous, a little bit Hieronymous Bosch and a little bit Clive Barker. Later scenes, once you escape the castle, are similarly evocative and almost post-apocalyptic, with lots of deserted ruins and ancient monuments decaying in forgotten wastelands, but poetic, more Zdzislaw Beksinki than Mad Max. 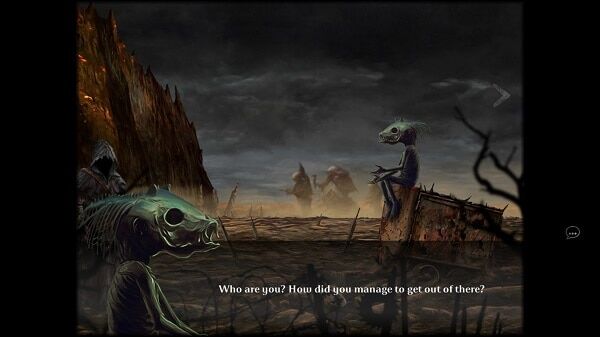 It’s over the top in its sense of unrelenting grimness, but it’s more moody than terrifying. All the scenes are hand-painted, and they’re all gorgeous; you’ll find yourself lingering on each scene just to take in all of the little details. Adding to the mood is the game’s dark ambient soundtrack, with understated orchestral sweeps lending an additional sense of almost romantic desolation. 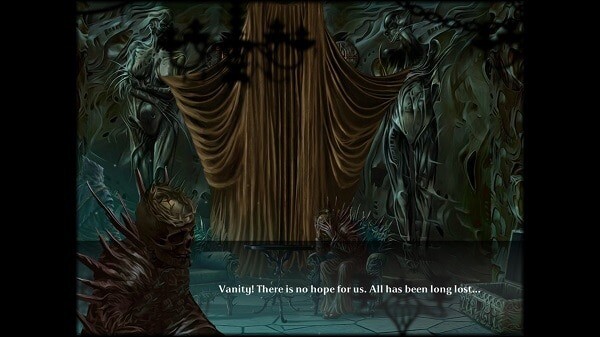 If Tormentum’s world is dark and surreal, its actual gameplay is surprisingly mundane point-and-click stuff. You’ll find clues here and there that will help you solve the puzzles, most of which involve clicking things in the correct sequence or rearranging tiles on a grid. The puzzle design is consistent with the game’s atmosphere, of course, so puzzles might include picking apart the bones of a desiccated corpse in the correct order or adjusting the springs for a diabolical torture mechanism, but there’s little effort explaining why you might find a note or painting in one room explaining a puzzle you’ll find in an entirely and seemingly unrelated area. 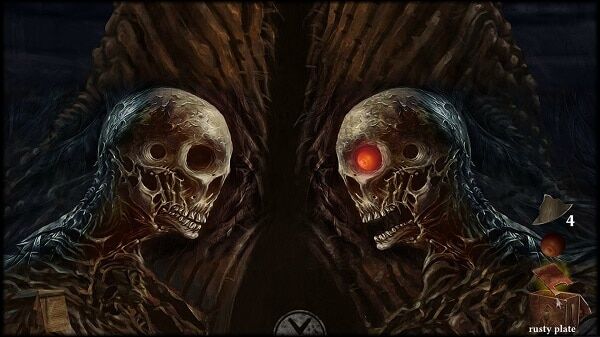 There’s also not much of a sense of movement. On the upside, this means no interminable scenes of your character moving from one side of the screen to the other. But combined with the fact that the scenes are all two-dimensional paintings (sometimes one layered atop another), it gives the feeling that it’s less of an actual journey through a world than a series of connected dioramas. 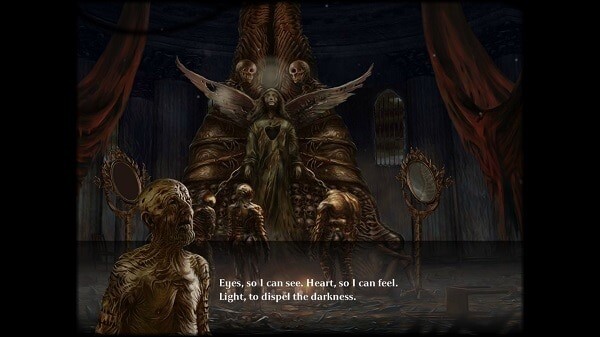 If Tormentum occasionally feels a little less like a fully coherent game than a particularly grotesque museum exhibition, it’s at least a singularly impressive collection of artwork. Similarly, if its extravagantly dark approach to the fantasy aesthetic seems over the top in places, it succeeds because it never breaks character or pokes self-conscious fun at itself. In lesser hands, its scenes of witch queens and caged rat people and gargantuan razor-toothed worms would come off as Gothic camp, but this is a game that opens with an Immanuel Kant quotation. It’s so lacking in irony that you have to take it on its own terms. Tormentum won’t be for everyone, but if you prefer Thomas Ligotti to Stephen King, this might be the adventure game you’ve been waiting for.

Get Tormentum: Dark Sorrow on Steam

Watch the trailer for Tormentum: Dark Sorrow below: 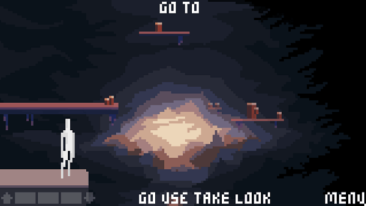 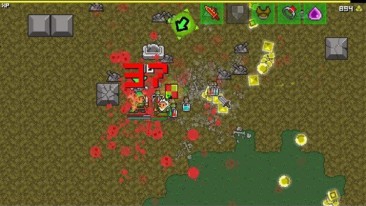