Overture – What We Think

Overture by Black Shell Games is a tough game; walking on fire seems like a picnic in comparison. A roguelike 2D action adventure game drawing heavy inspiration from games like Diablo and Zelda, Overture sees you controlling one of up to 24 different classes falling into four main groups: rogues, warriors, mages and shamans. You’ll have a whole bunch of floors to conquer with an insanely huge amount of enemies to overcome, ranging from large golems to rats to blob-looking, jellyfish-like things. 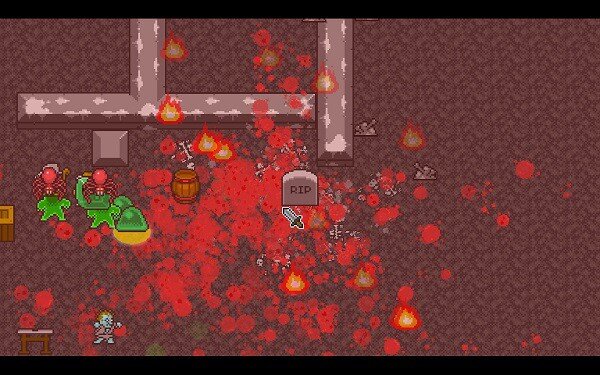 At then end of each floor, if you make it, are bosses which are just as insanely hard as completing the floors themselves. Once completing a floor, you can use coins you have collected to open chests and gain items to make your character stronger. These items are also available in each level and have a chance to drop off enemies and out of chests and urns that you can break open.

The game controls are simplistic by design, but the game is hard by nature. Controlling the character is currently done with the WASD keys, though I did read that the developers are looking at putting in controller support. The mouse is used for attacking; a simple left click launches your primary attack, which doesn’t cost any mana, and a right click launches your more special attack, which does.

Graphically, there is not much to this game, even menus are very minimalistic. Beside that I am happy to report that Overture runs very smoothly, with no bugs. 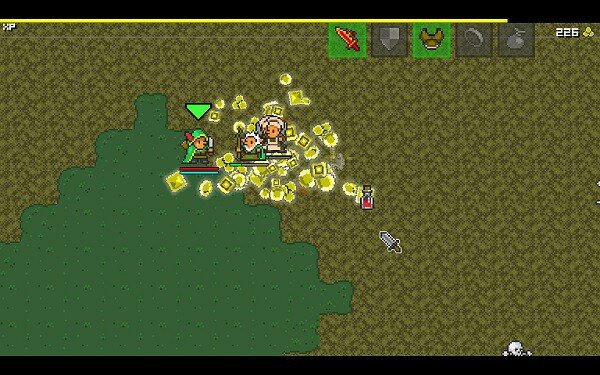 Health and mana bars can be replenished by collecting potions. When picking up items found in the game, you have to right-click, which can be a pain if you’re still in combat and drop a good item to pick up an inferior one. Mana and health bars are very small on your character and thus hard to see, especially when there is so much going on on the screen. You can save people that also help you a little bit.

The sounds of Overture remind me of the old stand-up arcade games with their terrible electronic sounds; the in-game music lasts about two minutes, if that. To be honest, the sound is the one main let-down of this game.

The fact the game is so intense can also be its downfall; perma-death keeps things intense, but it can be frustrating when you only get one floor completed before dying, and then it’s back to the start. Finding a class you like is also fun, but it costs 2000 gold to open a new class. Something to look forward to would be if the developers implement a multiplayer or co-op option, which would give Overture some additional replay value. That said, the game legitimately delivers a white knuckle ride and – apart from the annoying music – is thoroughly enjoyable.

Get Overture on Steam

Get Overture on Desura

Watch the trailer for Overture below: 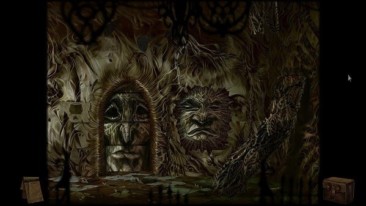 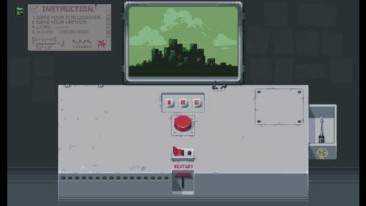