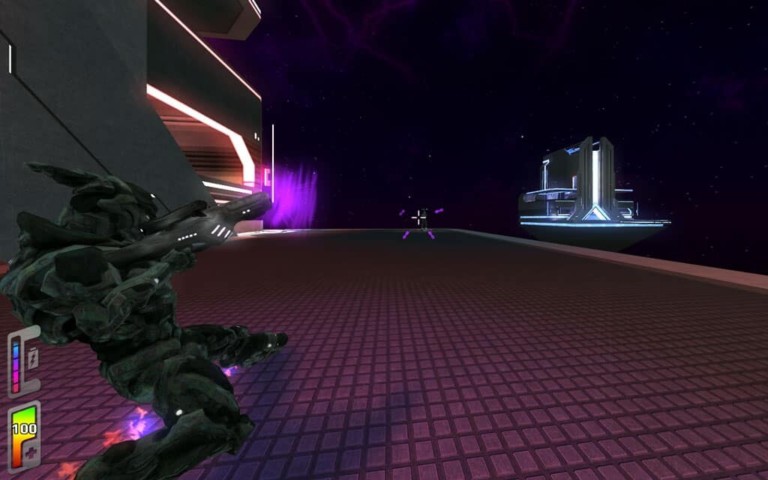 Red Eclipse – What We Think

As I played Red Eclipse I was reminded more and more of Quake or even Unreal Tournament. It’s a rather simple fast-paced shooter at its core that offers a nice range of play modes and modifiers. The gameplay is nothing short of stupendous, allowing the player to run on walls, double jump and turn jumps into flying kicks that usually translate into instant kills.

My background is such that I have used Linux as well as FreeBSD for the last five years, usually as servers to make my life easier, but I have also had a good amount of experience with an open source desktop. I have played a lot of open source games and, in fact, some of my favorite games have been ones that were open source: Urban Terror and Tremulous among them.

In Red Eclipse, there are modes like “Medieval, wherein the player only gets a sword with insta-gib mode, (which is usually turned on in most of the communities servers), one hit of a sword instantly kills, requiring that you have a fast reaction to get close, make the kill and get out before anyone slices you up in kind. Another unique mode is Bomber-Ball which is very much like soccer except with weapons. The Capture-The-Flag mode brought a lot of fun and reminded me of my old days on Half-Life maps that provided the same experience without the same graphics or game-play capabilities.

Of course I could go on forever about the mix-and-match style of the game. Mixing Bomber-Ball with expert means that only headshots kill, making a difficult but exciting game of Bomber-Ball and so on. The one interesting mode that really popped out at me was the single-player campaign mode. It was only a run and gun through a few city blocks which seem big but are, in fact, rather small and short-lived. It provided a quick and easy entertainment but the online action really provided the real thrill.

The rendering engine is the open sourced “Cube 2” engine which was originally created for “Cube 2: Sauerbraten” but as far as I remember it never looked as good as it has in Red Eclipse. They really brought out the engine using the fluid lighting and shadowing all to their advantage, if your PC can keep up with it. The shots off the laser guns provide a glow that not only help locate the shooter in the fast-paced frenzy but allow the game to look amazing.

The weapons are very unique and consist of a pistol, shotgun, sword, flamethrower, submachine gun, plasma gun, rocket launcher, grenade, and rifle. All of these guns have secondary abilities which are more powerful but have their own drawbacks. The weapons are very much like the Unreal Tournament weapons and resemble them in action as well.

If I have gripes, they include the fact that presently the game is only on Desura, whereas I would love to see it on Steam under the free games section. Additionally, I would love to see more player models as opposed to simply having different colors to represent teams; there is presently no model differentiation. When all is said and done, however, Red Eclipse is worth your time to download and try for yourself.

Get Red Eclipse free from the official site 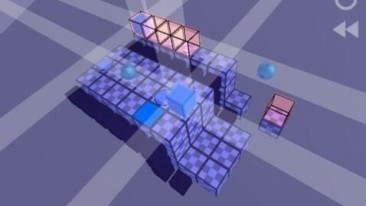 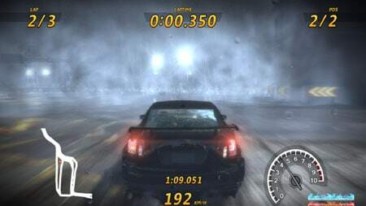