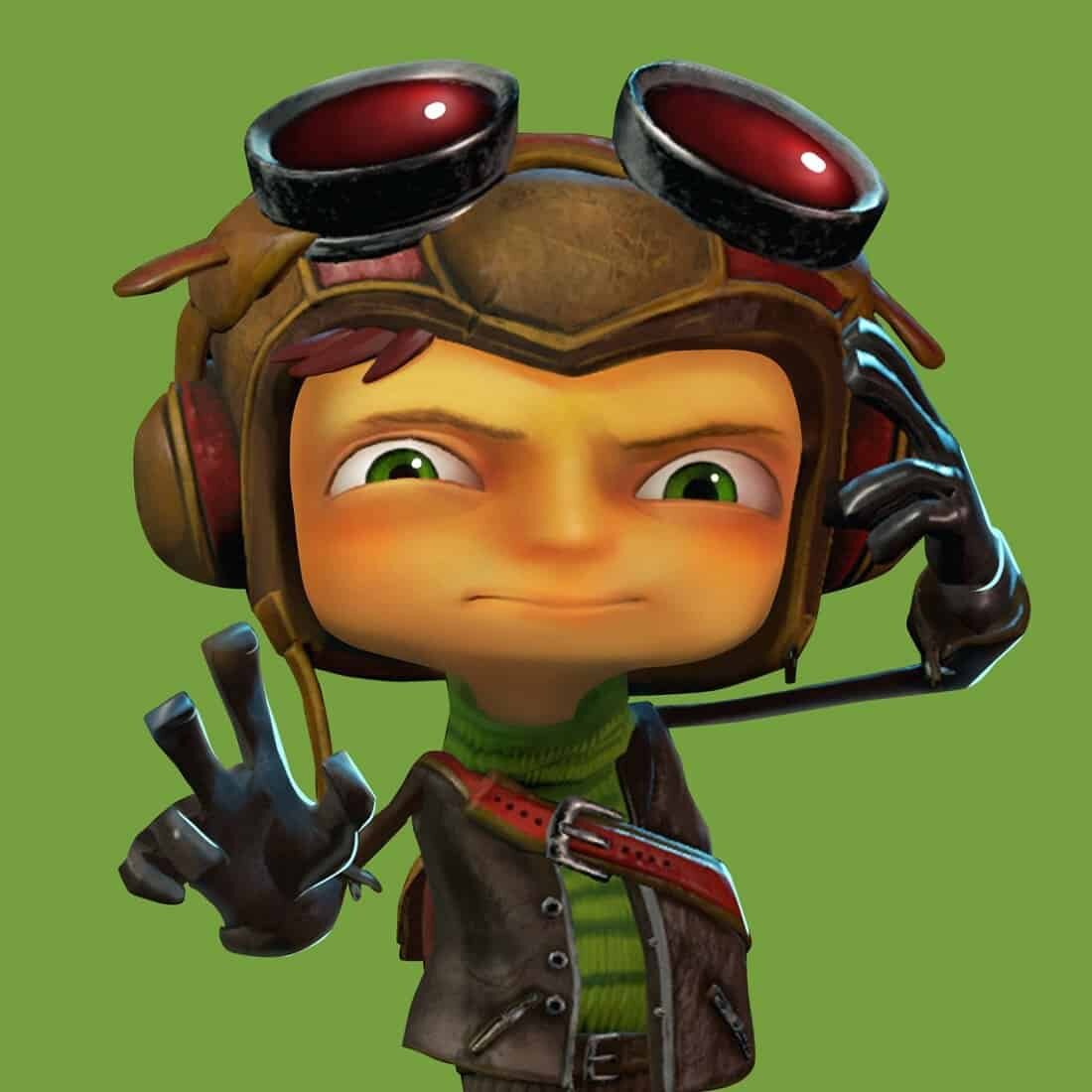 Psychonauts 2, the follow-up to the popular 2005 debut from Double Fine Productions, has reached its crowd-funding goal of $3.3 million with nearly a week to spare. Designed by Double Fine founder Tim Schafer, best known for his work on titles like Grim Fandango and the Monkey Island games, the game directly follows the events of the original, which let players control a psychic main character able to journey into the minds of others.

Double Fine Productions has stated that the crowd-funding campaign alone will not provide enough cash to complete the game. However, the company will be investing its own money toward developing Psychonauts 2, as will a third-party investor yet to be announced.

While Psychonauts 2 isn’t due for release until late 2018, a documentary series filmed by 2 Player Productions (who filmed a similar series for Double Fine Productions’ Broken Age) will air on YouTube for the general public during the game’s development cycle. People who backed the game with an investment of $69 or more will be able to watch the videos in high definition.

Although funding goals have already been met, the campaign continues until January 12, giving fans a few more days to secure digital downloads of Psychonauts 2 upon its eventual release. Other perks include T-shirts, figurines and digital art books, as well as being named in the credits.

Give a Fig for Game Development

Fig, the platform Double Fine used to fund Psychonauts 2, is a new “equity-based” crowd-funding site devoted solely to video games. It was founded by a number of successful crowd-funding game developers, including Brian Fargo of InXile (Wasteland 2) and Double Fine’s own Tim Schafer and Justin Bailey.

While currently less well-known than Kickstarter and IndieGogo, Fig’s claim to fame is that in addition to traditional crowd-funding rewards like copies of the game or merchandise, Fig allows “accredited investors” with a proven net worth of at least a million dollars to invest $1,000 or more in a game in exchange for a portion of that game’s eventual profit.

Fig is also highly curated; initial plans were to feature the launch of two games per month – one indie and one from a major studio. However, since its launch in August, the platform has only launched three campaigns: open world science fiction adventure Outer Wilds, free-to-play action RPG Anchors in the Drift (which did not come close to meeting its funding goals) and Psychonauts 2.

Watch a “thank you” message from Double Fine Productions below: 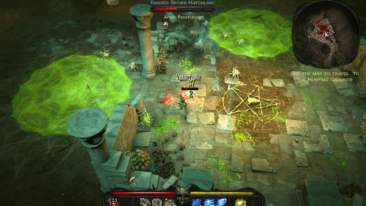 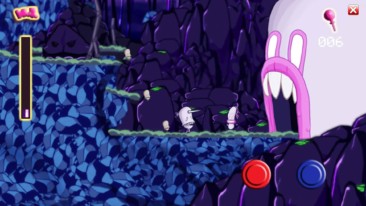 Sinless Review: The Future Is a Little Too Bright