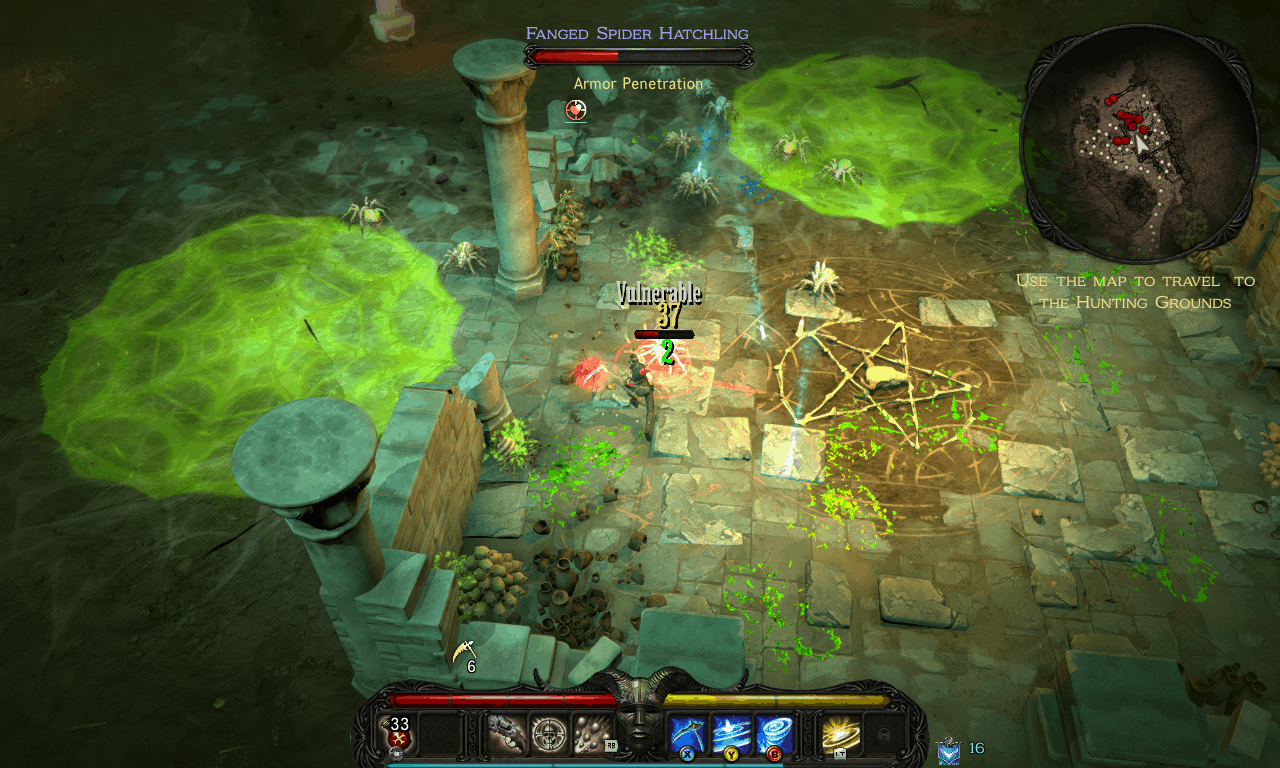 Victor Vran – What We Think:

Victor Vran by Haemimont Games is an action-focused isometric RPG – and one of the best in the genre. The isometric RPG genre has stayed the same for years, with games heavily inspired by Diablo or the more recent Torchlight series. Games in this genre are usually differentiated by how action-oriented they may be, and there is a rewarding, tactile feel to Victor Vran that most games in this genre fail to provide. 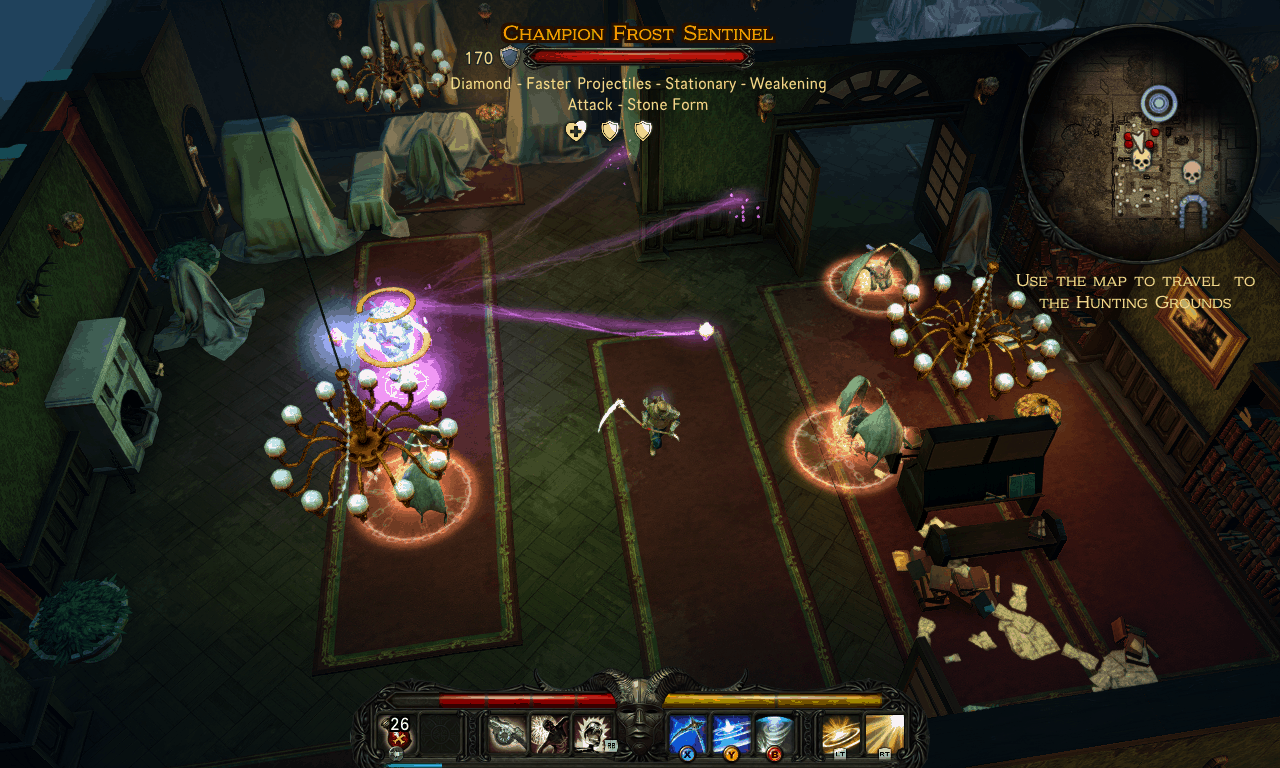 Victor Vran has a very light narrative to help give the game more intrigue. You play Vran, one of many Hunters, mercenaries hired to take down monsters that have infiltrated your world. There is mystery surrounding who you are and where these monsters came from.

The narrative is the weakest point of the game, as you soon find that it’s not all that entertaining. You do learn more about Victor and the game’s world, and it’s on par with the narratives of other games within the genre, but don’t expect it to keep you engaged as much as the combat will.

It helps, though, when a game gives you tools to make combat feel rewarding. Victor Vran plays similar to a modern third-person action game, minus a combo system and up-close camera angle. Here you are required to think on your feet. Instead of combat encounters feeling like they solely rely on the stats of your character and weapons, there is more control and player input on whether you succeed or fail. Learning to properly dodge enemy attacks in the heat of the moment and repositioning your character to unleash a devastating chain of combat moves is an example of how action-focused the game gets.

There are hot key attacks, much like in an MMORPG: each weapon in the game has one standard attack and two that recharge after a certain amount of time. The attacks for all weapons recharge relatively quickly, which helps the pace of the combat flow better – less waiting and more actual action.

Stack that onto the fact that you can quickly switch between two weapons, and it opens up the doors to a varied combat system. The game nails the quick feel that most modern third person action games offer. Its moment-to-moment gameplay mechanics make it highly engaging and a lot of fun.

The game adds even more on top of its core mechanics to enrich the combat experience. There are a huge amount of Demon Power attacks that can be activated by a meter that automatically recharges from your landed attacks. These powers range from defensive effects like damage-absorbing shields to offensive attacks like a devastating, crowd-clearing shock wave or elemental attacks like fire or frost. You can also equip passive cards that effect stats or give you bonuses like more health.

It’s really impressive to see how much freedom of choice you have. Where most games limit you to a specific class or leveling up path, this game throws those contrived conventions out the window to let you experiment. You won’t have to worry about being forced towards a specific play style. 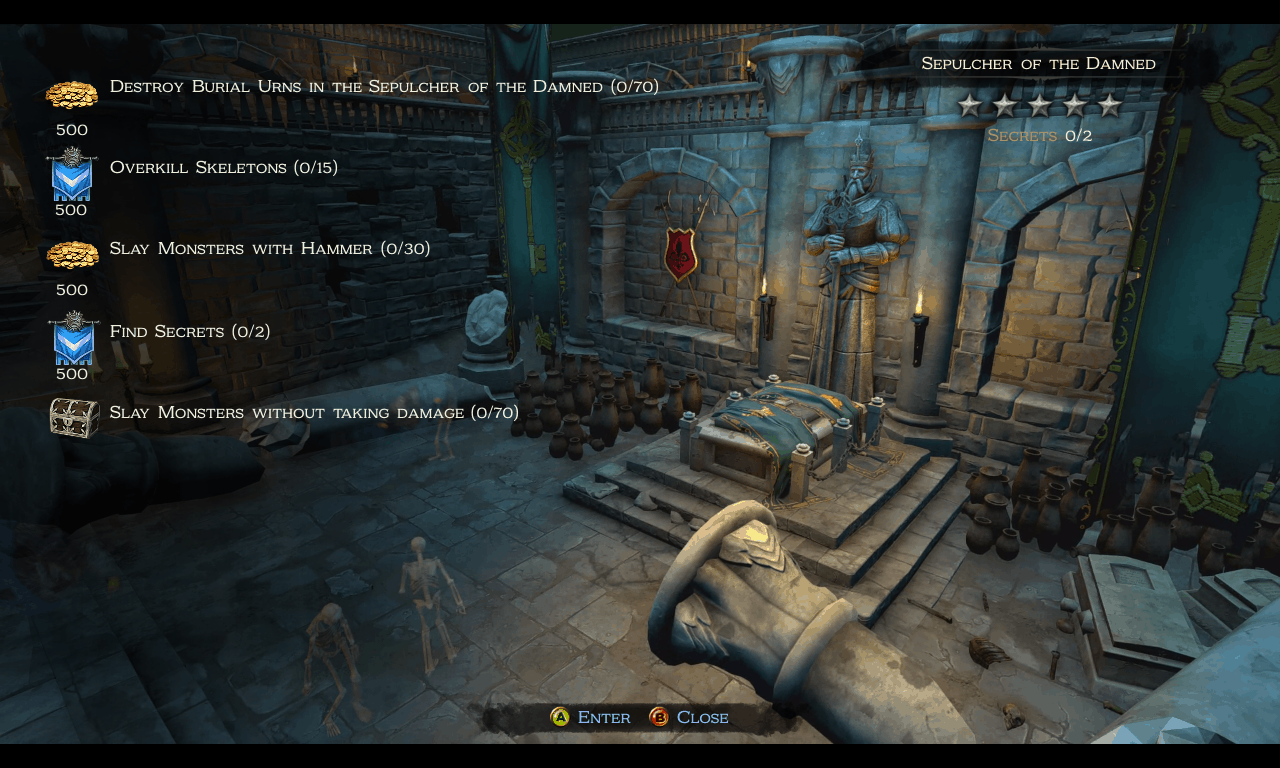 The way you progress through the game is fairly standard for the genre. There is a home base area where you can buy, sell and transmute loot and weapons. From here you can access the game’s map, which consists of large hub areas containing multiple smaller dungeons which can be tackled in any order. The large hub areas act more as open spaces, not linear pathways with dungeons along the way.

I must say that I really enjoyed the fact that most dungeons in the game are optional, even though I couldn’t resist going into one every chance I got. There are a bunch of areas to explore, which translates to a game that has over ten hours of content.

The map layouts for the areas in the game are relatively standard, but they do offer a nice range of scenery, from forest areas and dark caves to destroyed towns and dusty tombs. Areas are varied and never once felt repetitive. It also helps that there is a wide variety of enemy types that range from standard enemies to more souped up enemies that are more likely to drop better loot or more gold.

What’s neat about the areas and dungeons in the game is that they all have specific challenges tied to them. For example, you can be tasked to kill 70 enemies without taking damage or kill a certain amount of enemies with a specific weapon type.

The Joy of Hex

These challenges help add more variety to the game’s combat and give you immediate rewards like gold or items. They give you reasons to experiment and play outside your comfort zone. They offer legit challenges that get even more difficult as the game progresses, thanks to the game’s Hexes system, which is a lot like the Idol system in Bastion.

Some later challenges in Victor Vran require that you activate Hexes for certain areas. Activating Hexes can increase enemies attacks or give them regenerating health while at the same time giving you some stat bonuses the more hexes you have active at once. 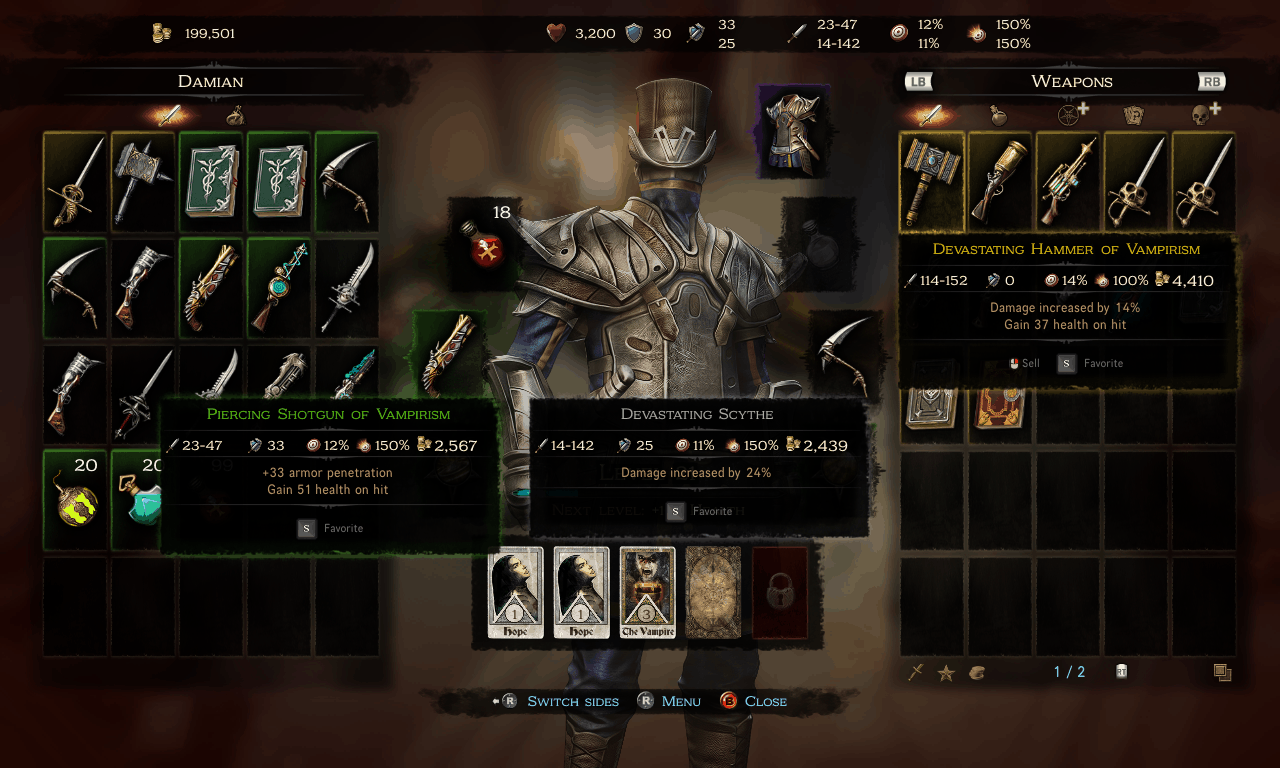 There is a ton of loot in the game and a nice variety of weapons. Loot has tier levels of rarity with stat bonuses or special effects. There are a handful of weapons such as rifles, shotguns, swords, hammers, scythes, and magic spell books.

What’s great about all the weapons in the game is that not one of them feels like another. Weapons have their own unique attacks associated with them, and each one of them is fun to use. When specific dungeons required that I slay a specified number of monsters with a specific weapon, I never once dreaded using a specific weapon, because they were all fun to use. It’s a testament to just how enjoyable and well designed the combat is in this game.

Presentation-wise, the game is solid across the board. The art style looks good thanks to a wide color palate. The game is not afraid to use neon green mushrooms within its dark caves, for example, or purple effects contrasted against blood red carpets. The various locales are more interesting to look at because of it.

The game’s orchestral score also helps give each area its own feel. The low, foreboding stringed instruments, soft drum beats, and chanting choirs provide a Gothic, Victorian-era feel that fit the world of Victor Vran like a glove.

There is a clear vision with Victor Vran. The aim of the developers was to provide a fun combat experience above anything else. I wish there was a more interesting narrative, but it doesn’t matter too much because of the combat. When the one thing you spend the most time in a game doing is this much fun, those other lacking elements don’t bring the game down as much. If you’re looking for a new action-focused, isometric RPG to play, I highly recommend this game.

Victor Vran is available via Steam.

Watch the trailer for Victor Vran below: 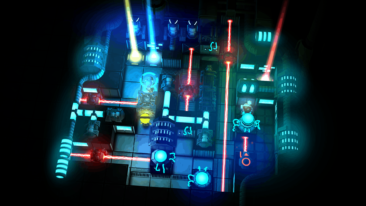 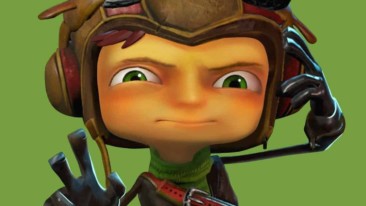