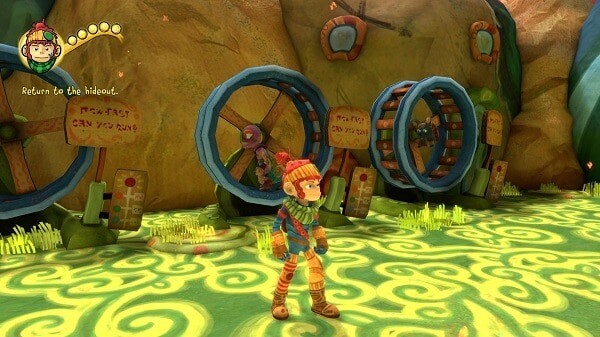 The Last Tinker – City of Color: What We Think

Mimimi Productions presents the tale of a Koru; a monkey-like young boy with the ability to create items using the power of his imagination. He can combine simple elements such as construction paper and tape to craft useful gear and objects. Though there was a time when many people possessed these talents, Koru seems to be the only one that remains.

Koru’s quest is to banish The Bleakness. This dividing force is sapping the color out of a realm built on imagination, turning denizens of different colors against one another, and threatening to bring an end to everything. Using the inherent powers of red, blue and green, he can solve puzzles and help people in his travels, or drive away enemies.

The introductory narrative involving a world based on imagination conjured up memories of LittleBigPlanet, though the gameplay is reminiscent of games like Ratchet and Clank. You move Koru through the world freely, talking to folks for information and missions, and scrapping with those who would bar your progress. There are also a couple of rail-riding instances during a race sequence, and speeding through the diverse landscapes made for an impressive spectacle.

Your floating sidekick can assist you by flying in the direction of your next objective when prompted. It’s fortunate that he has this helpful skill, as he constantly makes mewling noises when onscreen. I would imagine if the spirit of Navi from Ocarina of Time were to possess a verbose kitten, the effect would be similar.

The game is insanely vibrant and colorful, and in particular, the character models are endearing and inventive. It’s as if you dug through your toy box, found your favorite stuffed animal friends and dove headlong into a sandbox full of Skittles.

A Winner is Hue

The build I played is short, but gives every indication that The Last Tinker will be an incredibly creative action adventure game. It already hints at some novel approaches to puzzle solving. It also features a competent combat system, though I hope that later stages will add some additional techniques, if only to break up the repetition a bit. There isn’t much along the lines of how the use of color plays into the equation, but what’s here still makes for a tasty tease.

The Last Tinker: City of Color is scheduled for a Summer 2014 release. It will be available on consoles, and on PC, Mac and Linux through Steam.

Read more about The Last Tinker: City of Color at Mimimi Productions’ website 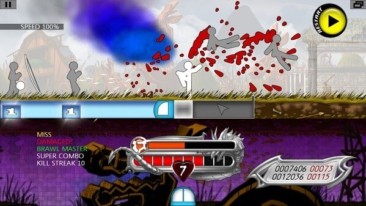 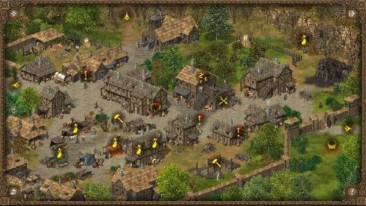 Review: Hero of the Kingdom by Lonely Troops