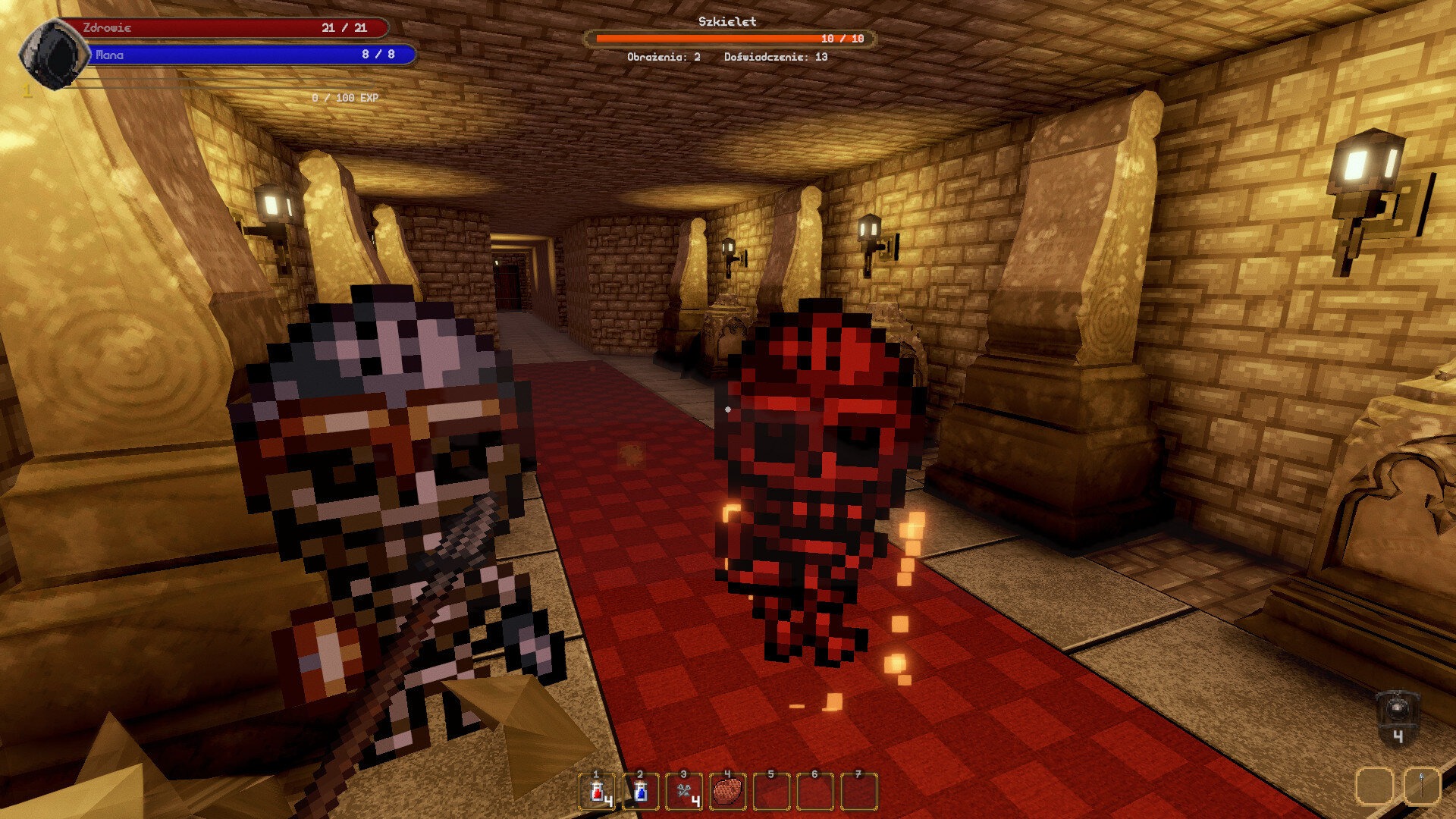 Pangeon is a dungeon-delving adventure game with Rogue-like elements woven into its retro-inspired fabric.

Packing several player classes, a variety of weapons and a short campaign punctuated by a handful of bosses, Pangeon offers a bite-sized adventure with a nostalgic atmosphere that reaches back to classic dungeon crawlers.

Pangeon keeps its premise simple enough: work your way through a dungeon and clear it of evil.

Four classes are available for this task: the archetypal warrior, archer, wizard and thief. I found that these classes actually provide little in the way of significant gameplay differences – little more than a few starting stat variations.

Play-style is mainly shaped by choice of weapon, and Pangeon provides a few to choose from. 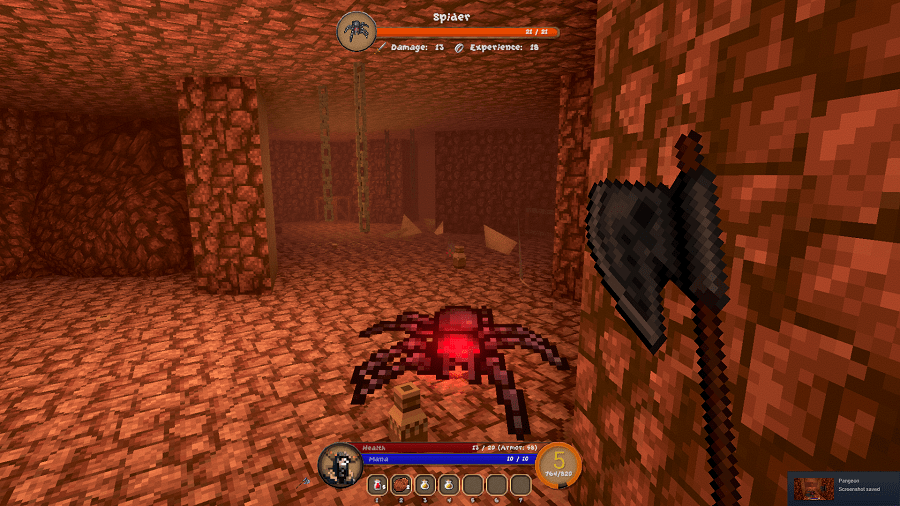 I quickly decided that I wanted to keep things simple, so I chose the warrior and poured all of my stat points into strength.

I wasn’t expecting this to be a viable long-term method, so I was quite surprised to find that it never really tailed off; most enemies in the game can be brought down through relentless melee attacks, and I found that by not bothering to invest in the health stat, I only ever needed the cheapest health potions to replenish the bar. Win-win!

The ease with which my relatively one-dimensional approach succeeded speaks to a lack of varied challenge in Pangeon. Beyond some tricky ranged foes (which would certainly be easier to dispatch with either a bow or magic), there isn’t much here that can’t be overcome with an aggressive strategy coupled with a good stock of potions, and that’s a shame.

The aforementioned ranged enemies make potions all but essential, as their attacks aren’t really avoidable at shorter ranges.

This being said, the dungeon of Pangeon does offer a decent selection of enemies, from cute little goblins to troublesome ranged mages that back off if you put any cover between you and them. There are also a small number of bosses that shake things up a bit by spawning minions and launching a dizzying array of projectiles around their chambers. 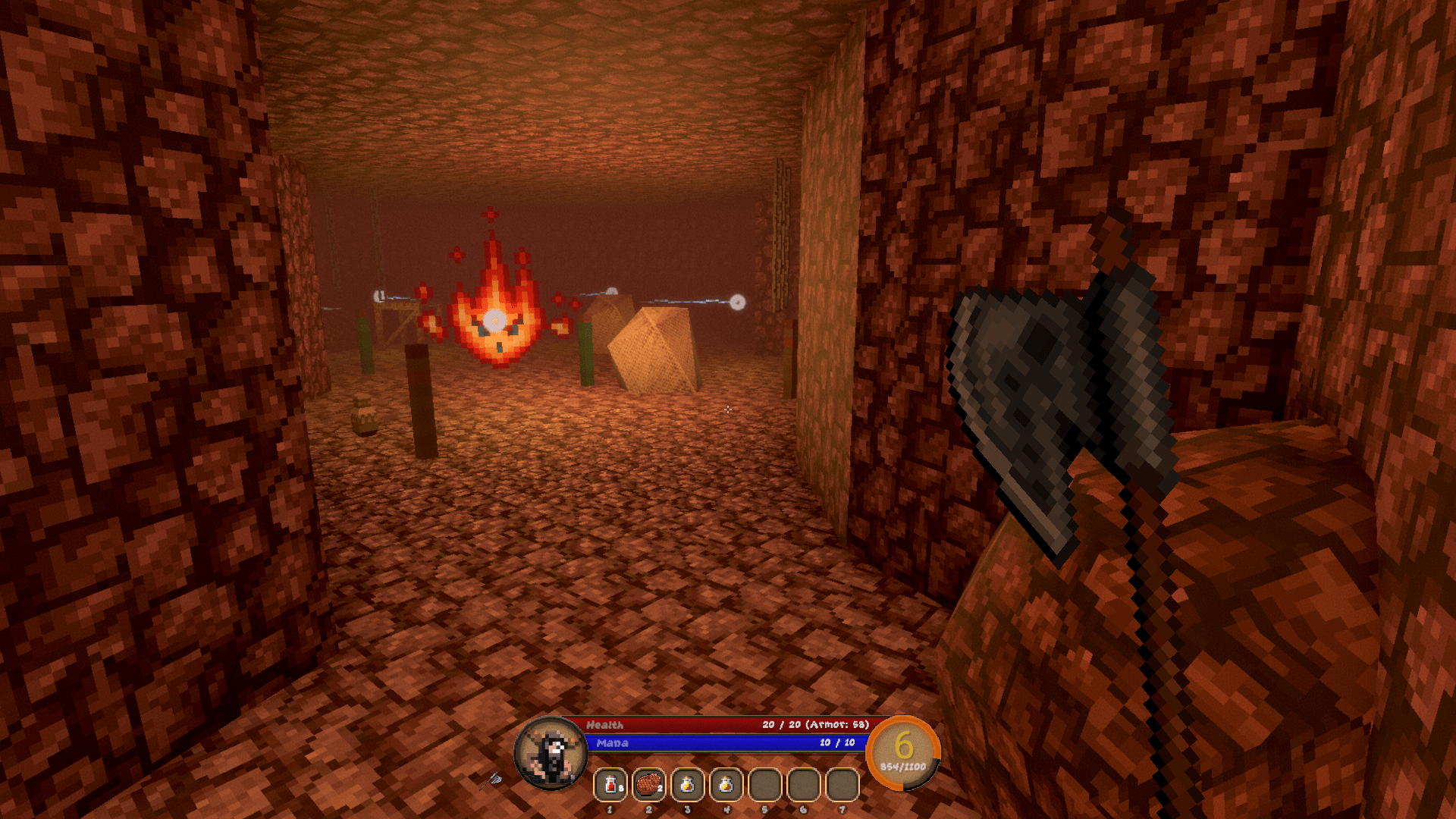 Each section of the dungeon also has a shopkeeper who sells armor, weapons and potions. Sadly, the selection is fairly basic; two sets of armor are provided along with a small set of weapons across the three main combat disciplines. Upgrades are pretty clear, and there isn’t much in the way of significant alternatives to shake up each play-style.

A Bite of Nostalgia

Despite these niggles, Pangeon does pack a fairly charming, nostalgic experience. The atmospheric corridors are packed with love for retro dungeon crawlers and the enemies are relatively fun to fight, despite their simplicity.

The aesthetics are undeniably simple, but they are enjoyable, and while only one track accompanies the game it is fairly unobtrusive. 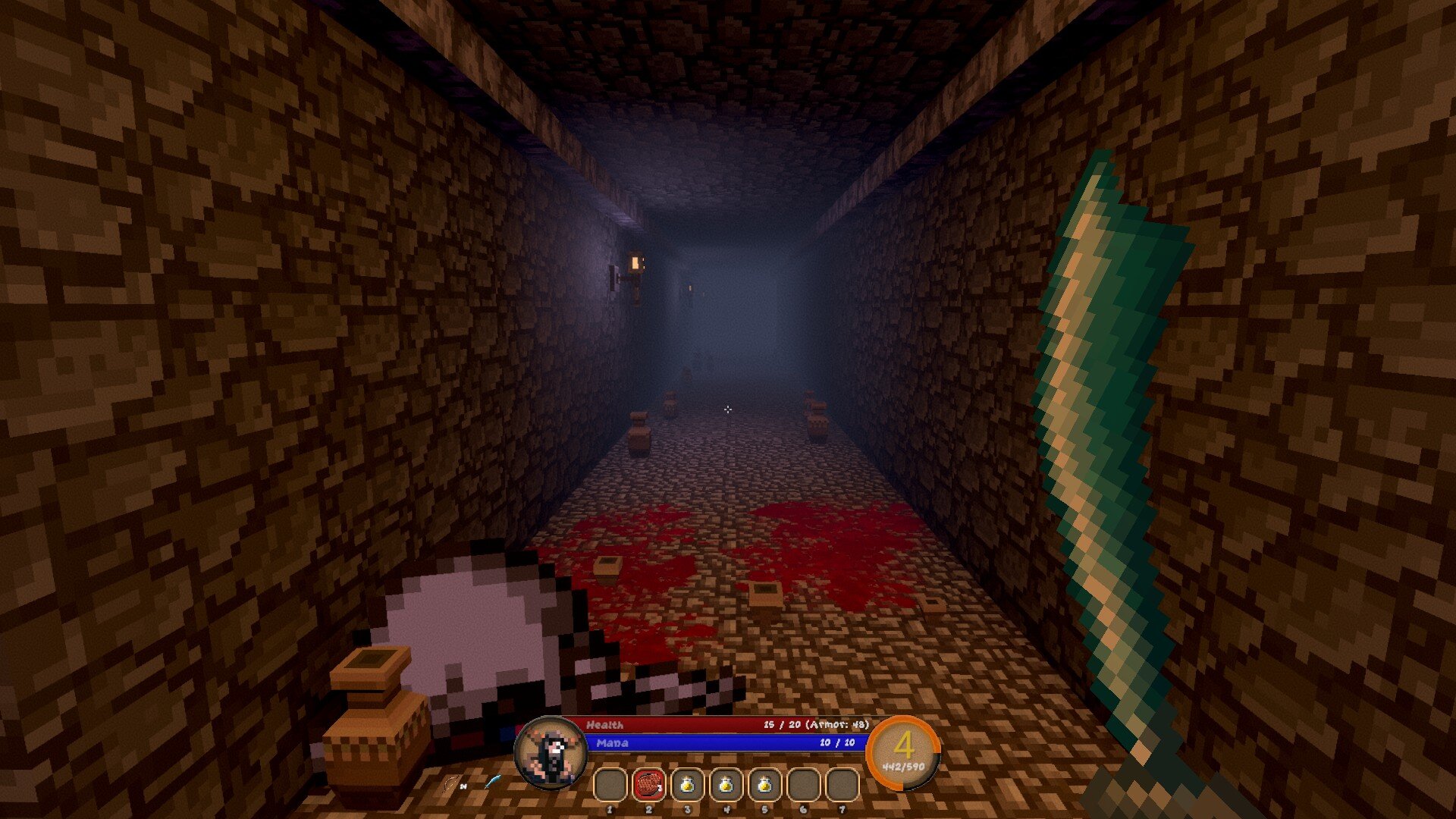 Pangeon is a solid, if somewhat perfunctory, dungeon crawler that doesn’t quite fulfill its promise of a Rogue-like adventure. The game is somewhat too rigid and lacks the random nature of a Rogue-like. Compounding this is the short length of the game, which ensures that any challenge it can offer is somewhat short-lived.

Despite these drawbacks, Pangeon is certainly entertaining, and if you’re looking for a bite-sized chunk of old-fashioned adventuring, then Pangeon has something to offer.

Pangeon is available via Steam.

Watch the official Pangeon trailer below: 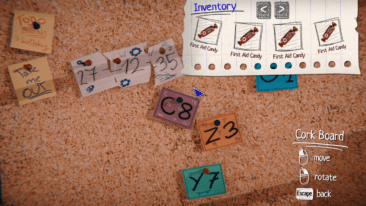 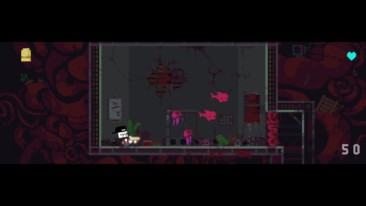 Gutwhale Review and Interview – A Whale of a Time