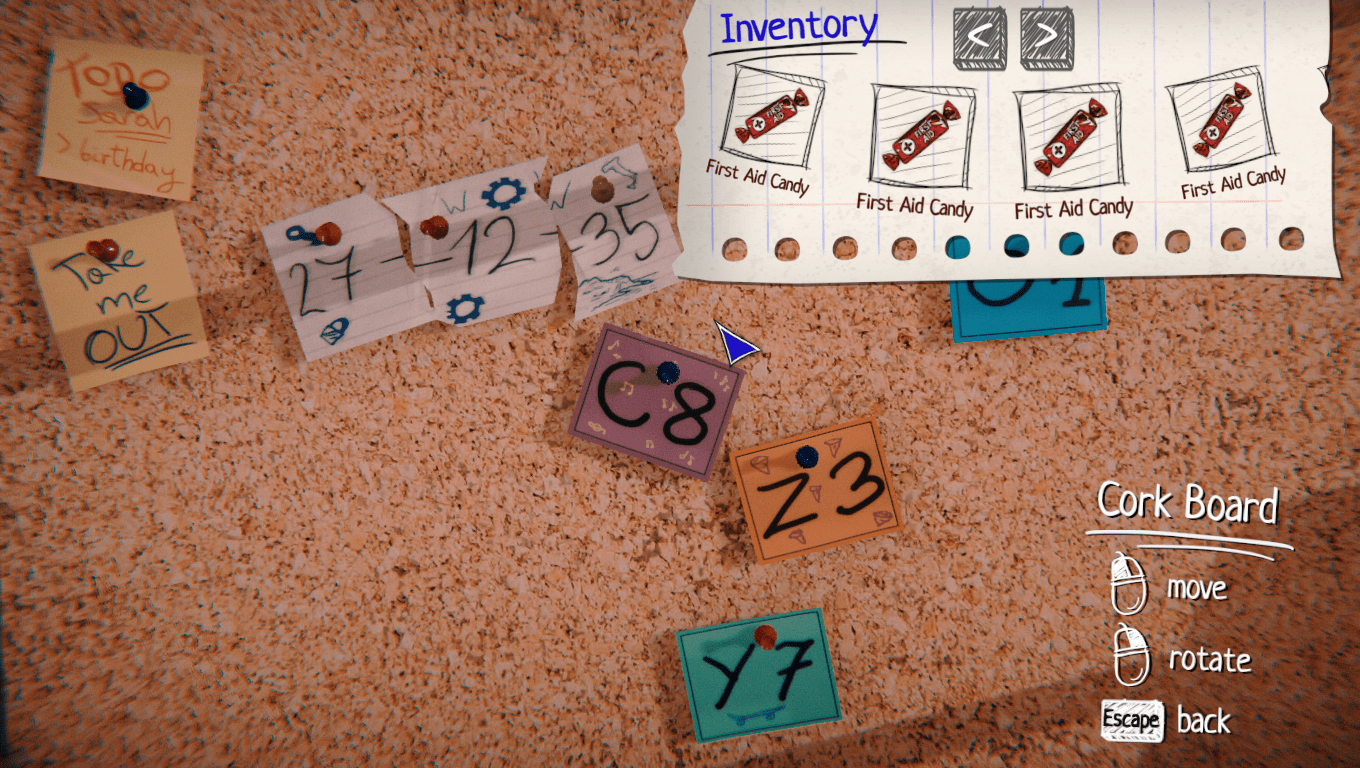 Oneiros by Coal Valley Games starts off with a compelling mystery.

Places are surreal, people are fuzzy impressions, and the world seems topsy-turvy. It’s this mystery that initially hooks the player to progress forward and uncover what is really happening. 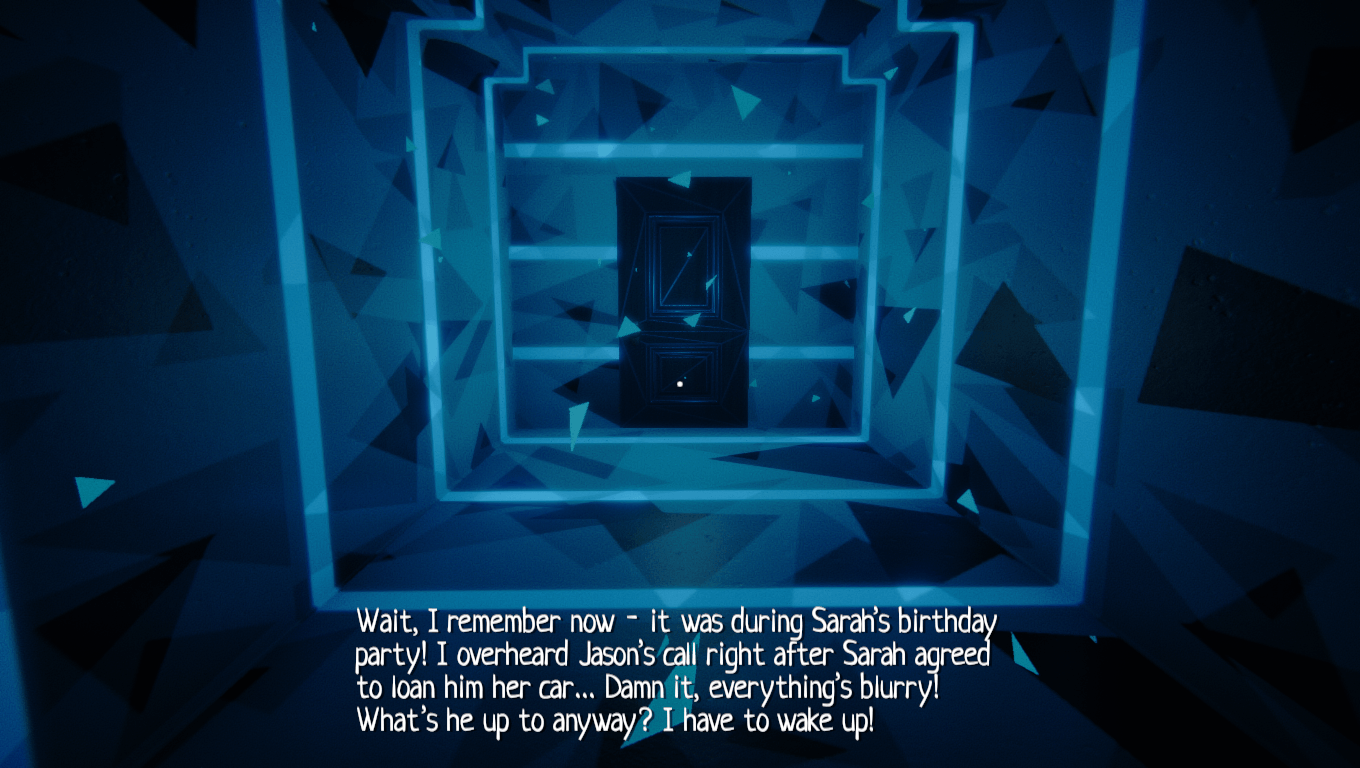 Unfortunately, the narrative soon takes more of a backseat. The narrative themes are interesting and engaging enough to create a compelling story, but the execution of how the narrative beats are delivered felt under-cooked.

Occasionally between puzzle solving you’ll encounter floating triangular fragments in the environment. These fragments play out audio memories from the protagonist’s past – the main way you learn more about the narrative and uncover what is happening.

The protagonist is constantly questioning what is happening and endlessly frazzled with odd events and places, like a parrot who swears a lot and craves snacks and booze…or finding himself sucked into a colorful, abstract oil painting. It adds character to the protagonist, which helped me connect with him a bit more.

I kept wishing for a door to open to reveal more narratively, but it instead felt like the game only wanted me to peak in through a small window. Unfortunately, the narrative ends up being too sparse to be engaging or garner enough investment.

The themes of the game – especially the ending – are great, but they felt underutilized and less fleshed out than they could have been.

Puzzles range from light platforming to finding objects via exploration. The more you explore, the more items you’ll find to solve puzzles. Some puzzles require numbers to unlock boxes or doors. Some just required specific items.

It’s your standard puzzle-solving flare but with a more surrealistic twist, so something like charging a car battery is done using a machine connected to a rat wheel that can generate an electrical charge.

Overall, the puzzles themselves are very approachable and not too difficult. I rarely got stuck and learned early on to explore everything and pick up everything I find. This ended up working well and made the puzzles easier, thus driving the narrative forward and making for a game that took me under two hours to complete.

Thanks to its short length, it’s a nice little puzzle experience that ultimately doesn’t overstay its welcome.

Graphics are suitably surreal. There were really effective sequences Oneiros that visually made for a wonderfully surreal experience, like falling into an oil painting, complete with a myriad of swirling colors in Chapter 2.

In Chapter 4, people appear with distorted, slightly detailed faces, giving off an eerie vibe that works well in creating an otherworldly, detached feel.

The latter chapter is particularly fun to explore because it is such a well-crafted, believable setting, thick with atmosphere. Overall, the visuals are spot on when it comes to creating some surreal and fun-to-explore landscapes that make sense when paired up with the core narrative themes. 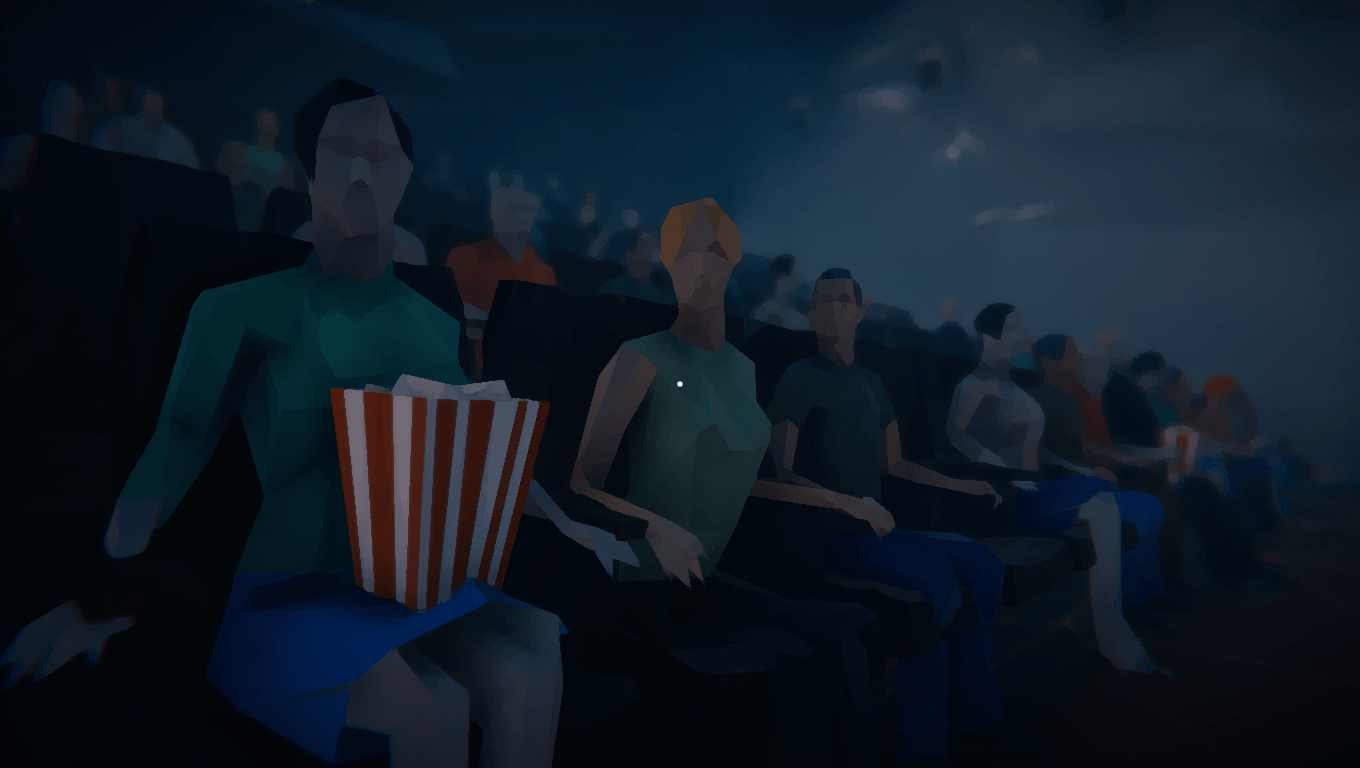 Voice acting is solid across the board. There aren’t many voiced lines apart from those of the protagonist, but the actors do well with what they were given. They make characters feel believable in that “young adult” style of nuanced, nonchalant delivery.

The game’s soundtrack does a wonderful job of creating mood. It is made up of a bunch of indie artists, and they provide a nice mix of alternative tracks that fit the game’s more somber, grounded themes. Tracks with acoustic guitars and soft vocals aplenty are utilized to great effect in conveying that more grounded feel.

Oneiros has a lot of great, underutilized narrative themes, but in the end, it fails to offer something deeper than its solid puzzle mechanics within a surreal setting. That being said, its still a short but well-crafted puzzle game with enough to keep you interested to see it through.

Oneiros is available via Steam.

Watch the official trailer for Oneiros below: 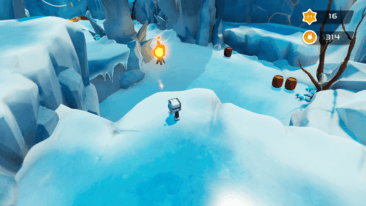 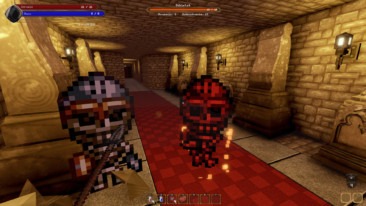