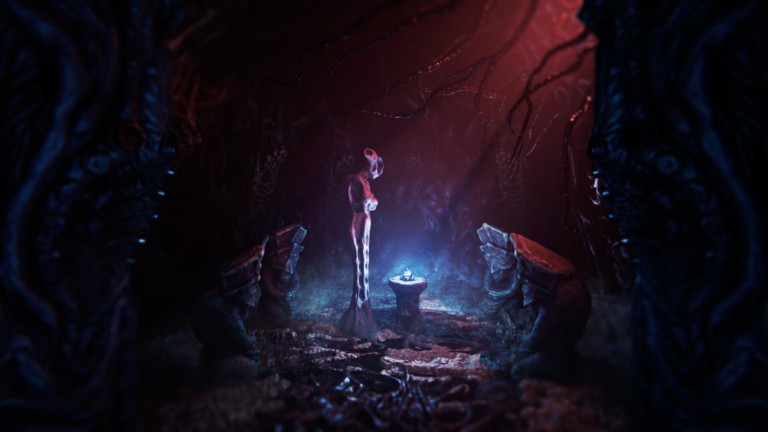 Game Name: Lust from Beyond

Reviewer’s note: This review is based on a preview beta provided by the publisher. This beta consists of the game’s first four chapters, while the final product is advertised as having sixteen. Please treat any and all opinions expressed here accordingly.

Lust From Beyond by Movie Games Lunarium

Sex is a tricky subject in media, and nowhere is this more obvious than in video games. Between games like Leisure Suit Larry treating it with the respect of a drunken fratboy, and watchdog groups ready to cry foul over any perceived indiscretion, wading into discussions of sexuality in video games can sometimes feel like walking into a minefield.

Thankfully, Lust From Beyond manages to be something captivating all on its own, and it handles its subject matter with a good level of maturity. Mostly. 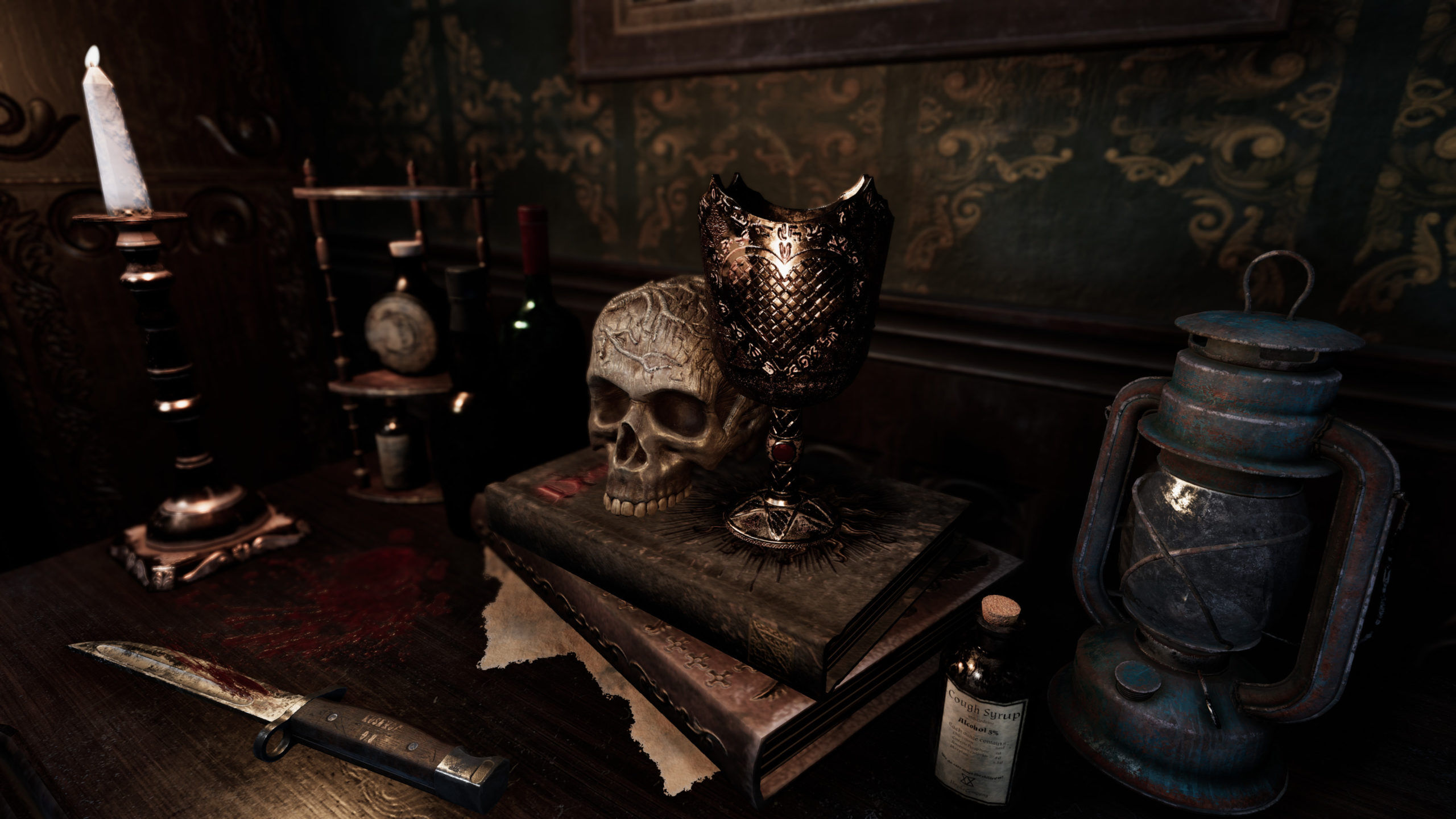 Lust From Beyond isn’t afraid to wear its numerous influences on its sleeve. The game is a first-person horror adventure in the vein of hits like Amnesia or Layers of Fear, with storytelling ripped straight from the writings of H.P. Lovecraft and Clive Barker.

After an opening involving a mysterious cult and even more mysterious outer-dimensional god, the player finds themselves controlling antique dealer Victor Holloway. Victor’s got a bit of a tumultuous life at the moment, mainly thanks to a series of nightmares he’s been experiencing that are beginning to feel all too real. Of course, his nightmare is really only just beginning… 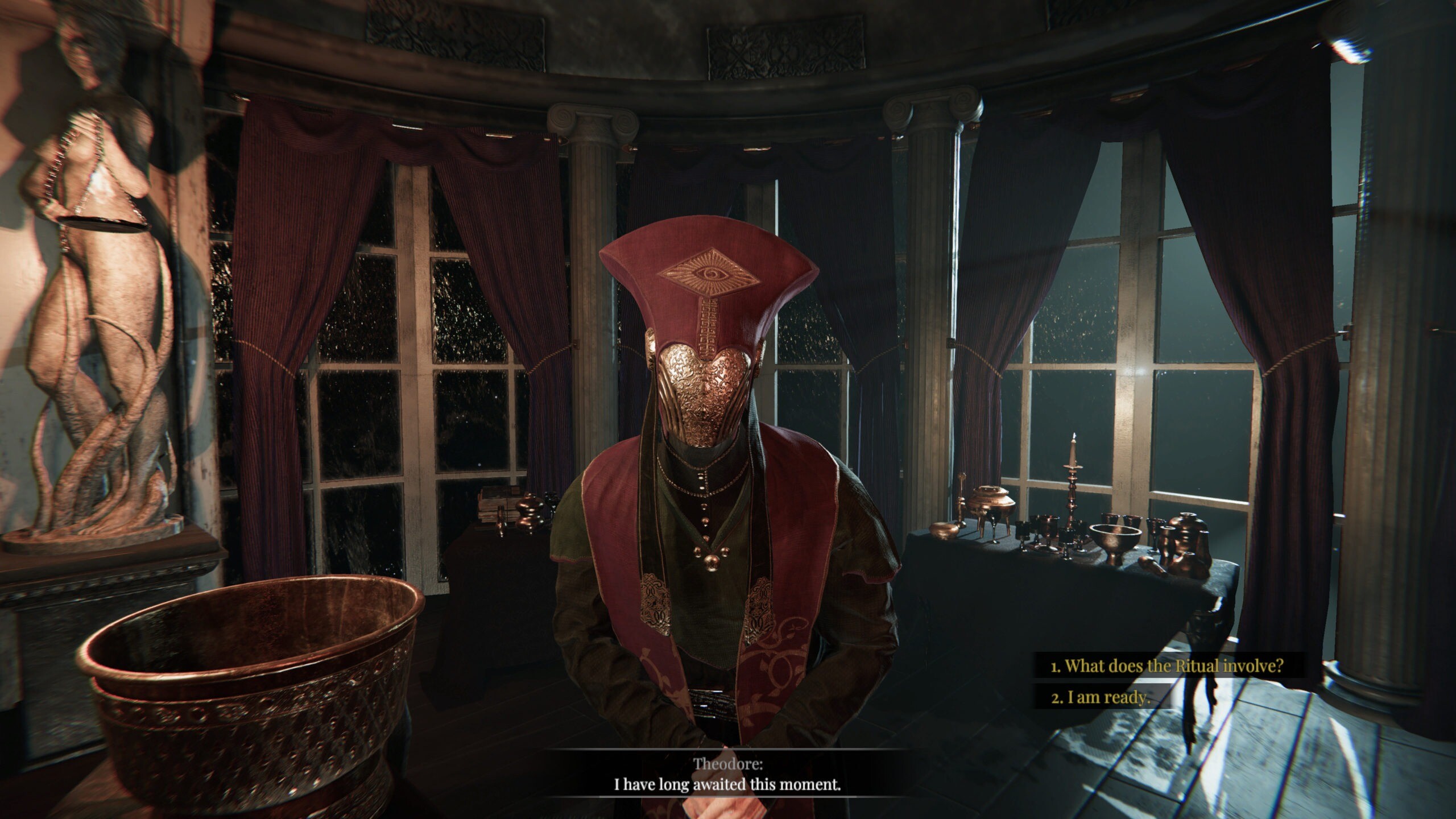 Creatures That Kissed in Cold Mirrors

Gameplay-wise, Lust from Beyond is nothing new. You explore from a first-person view and interact with whatever you can find, a la the Resident Evil series. And of course, like any game influenced by Amnesia, you occasionally find yourself sneaking around and trying not to attract the attention of a monster, while also managing your sanity. 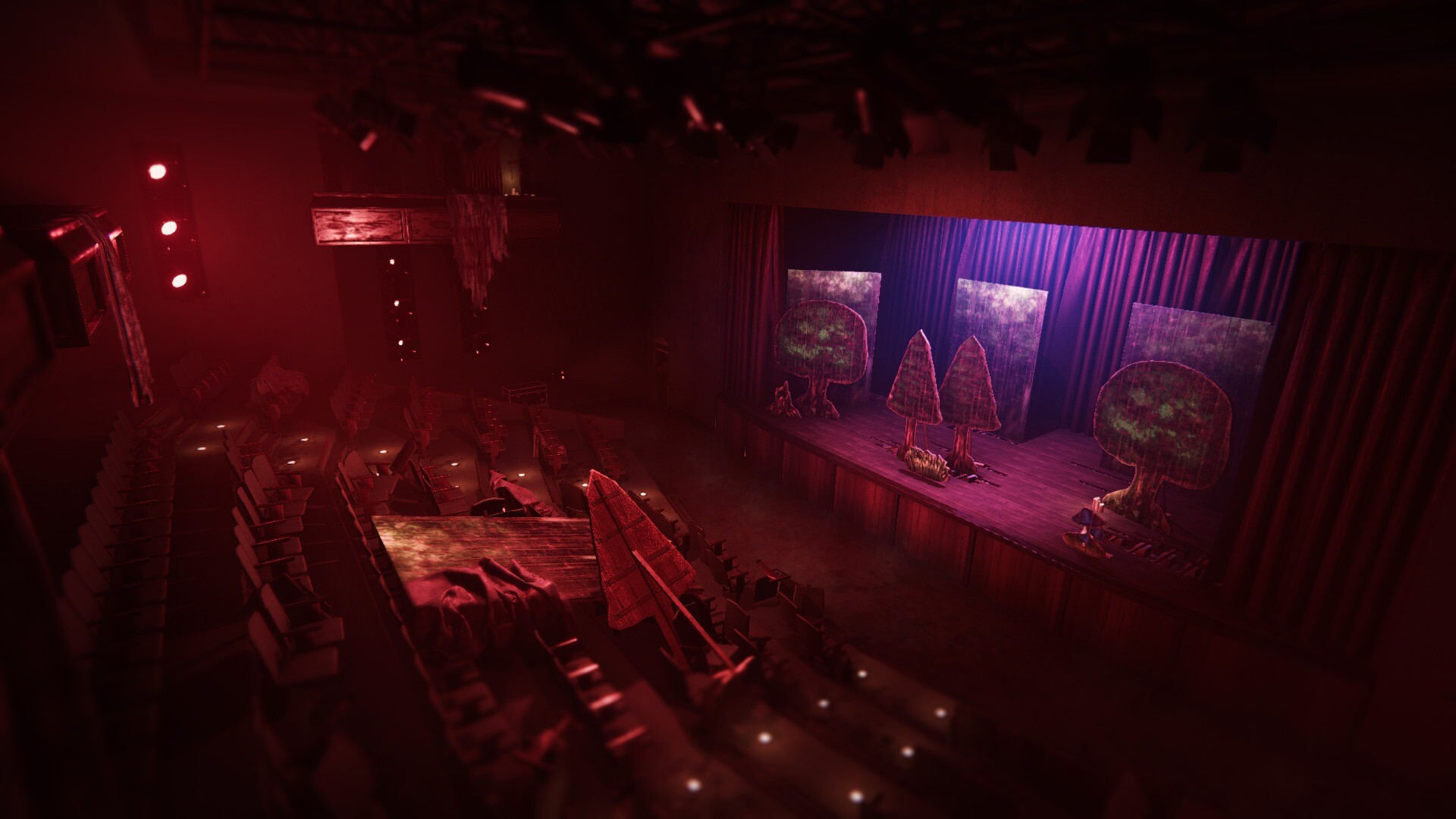 What elevates the game, though, is fantastic art direction and palpable atmosphere. There is some gorgeous environmental design and lighting at play here. It’s especially obvious in the H.R. Giger-inspired nightmare sequences, but even “real-world” locations like the Mansion or Bleakmoor are a treat to look at.

The game also sports some excellent sound design and atmospheric music, making even the moments where the player isn’t in danger feel completely tense. 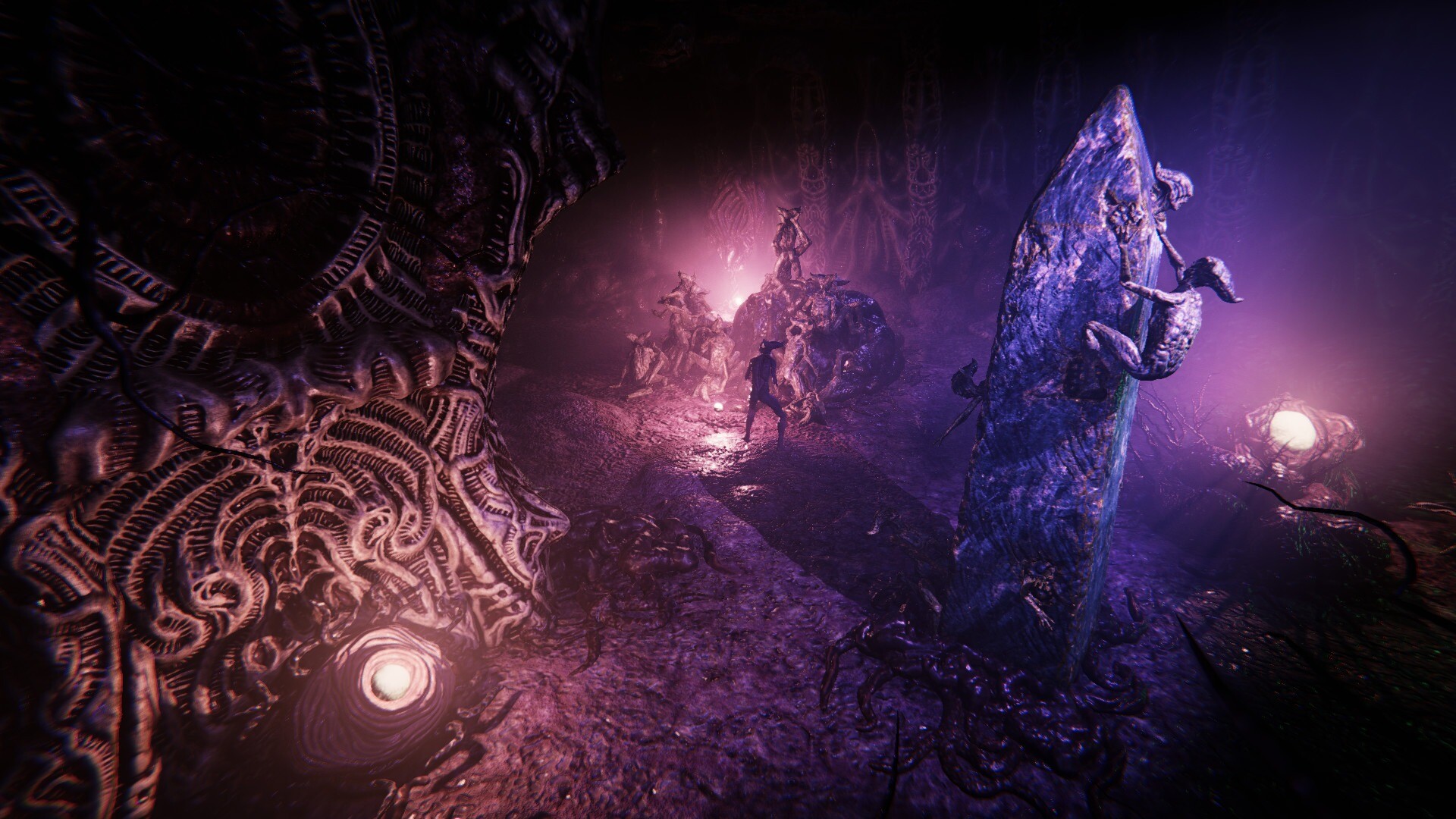 Dusk and Her Embrace

None of this is to say Lust from Beyond is without flaws. Its biggest, unfortunately, comes in the form of the script translation and some inconsistent voice acting.

Coming from Poland, the game’s script sports more than a few bits of translation errors that result in either typos in written text or some jarring, not-quite-right turns of phrase in the spoken dialogue. When the game leans so heavily on its atmosphere, these errors become all the more jarring. 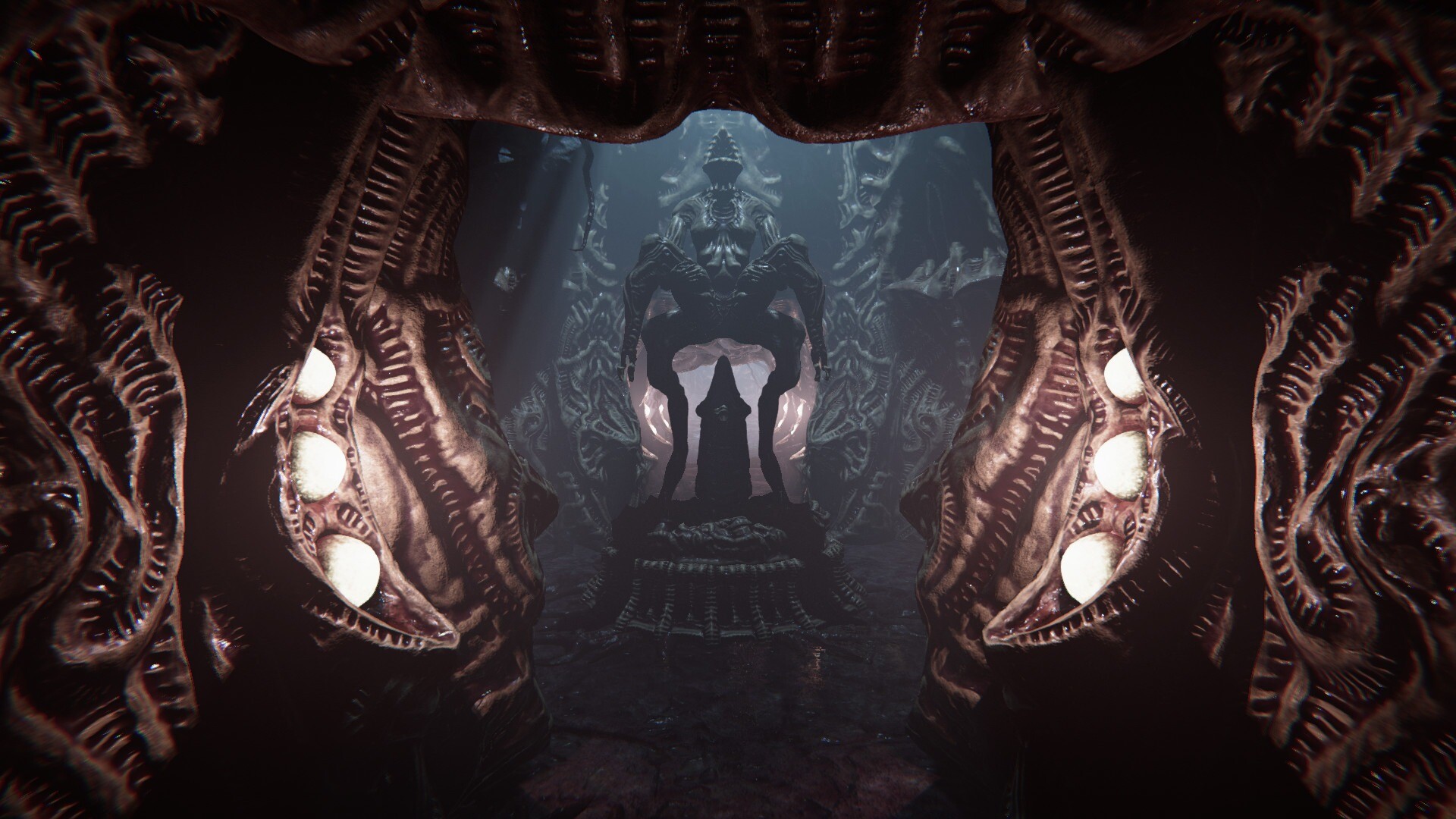 Finally, while Lust from Beyond generally treats sexuality with a solid amount of maturity and respect, one moment made me raise an eyebrow. At one point the player is subjected to a QuickTime event (in 2021? seriously?) involving Victor having sex, while a mysterious female voice whispers porn-level dirty talk into his ear.

Ultimately, though, I’d still recommend Lust from Beyond even with these issues. An indie horror game nailing tone and atmosphere this well is no small feat, and if the final product is as good as these first four chapters, I could see this being an easy sleeper hit.

Lust from Beyond is available via Steam.

Watch the trailer for Lust from Beyond below: 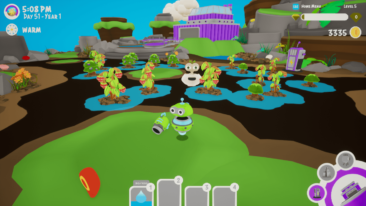 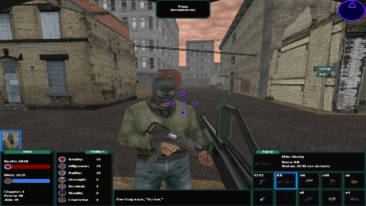