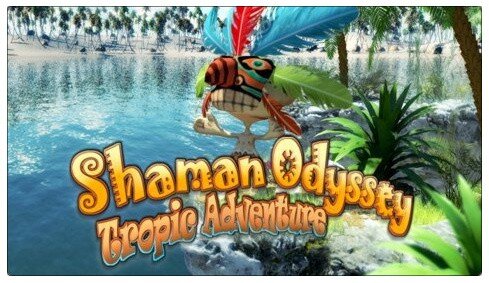 This started out as a review of King’s Legacy, but after having an opportunity to play Shaman Odyssey: Tropic Adventure, I had to include it. Why, you ask? Well because when it comes to gameplay, they are virtually identical.

Both games are designed for casual play. They are of the resource collection and time management genre. A genre that has become bloated with games in recent years. You move your character around the screen collecting items to construct buildings, create items, etc; You try and keep your citizens happy; And you try to fend off whatever opposition arrives. Pretty standard stuff, but both game do it very well. There’re nothing clunky about these games. So how might these two from Cateia games stand out from the very large crowd?

It’s that simple. Now here is where these two sides of the same coin start showing their differences, and where they excel.

You are the young prince of an unnamed kingdom and your father has just died, leaving you in charge. Life would be easy, if not for your dirtbag of an uncle trying to get all up in your business. So off you go, into your kingdom to help rebuild and muster your people to resist your uncle.

I hear you saying this sounds pretty familiar too. I know, I know, but it’s done with enough style that I’d recommend this over any other game of its type that I’ve played. The artwork has that cute cartoon look to it, but doesn’t push into the sugary sweet.

The initial levels may frustrate a more advanced gamer because they slowly teach mechanics you’re already familiar with, but it is the perfect balance for newer gamers. The game also includes all the niceties we’ve become accustomed to in games, like achievements.

Under the threat of menacing pirates and dangerous storms, save your tropical paradise from ruin in Shaman Odyssey: Tropic Adventure!

You are a young shaman, tasked by your ancestral spirits to unite the tribes living on the chain of islands near you. It plays out the same as King’s Legacy, except medieval fantasy has been replaced with tropical island spirits; another popular trend in casual games.

If you’re new to this style of game, this is a perfect place to start. Pick whichever theme appeals to you and have at it. If you’ve been around the block a while, you might not find anything new or unique about these titles, but they are done with a level of quality and style to raise them above most of the titles out there.

Cateia games has built a couple of solid games here and if you’re only a casual gamer they’ll be well worth the purchase. 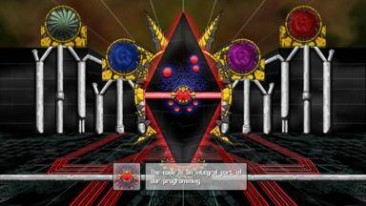 Review: Shank – or – Why Mario is Sitting in the Corner Weeping