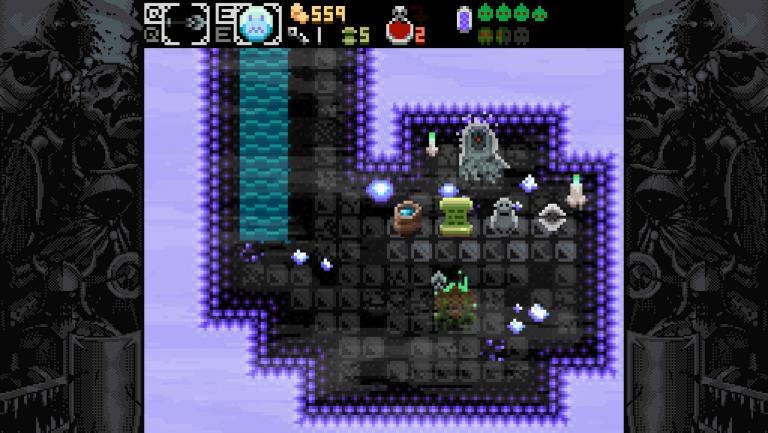 Kharon’s Crypt – Even Death May Die by Hebi Lee

Kharon’s Crypt – Even Death May Die is a top-down Metroidvania adventure game seeking to capture the style of classic Game Boy greats. With a sprawling dungeon, countless hidden nooks and secrets to find, an assortment of challenging bosses, and an intriguing possession mechanic, Kharon’s Crypt has a lot to offer fans of retro adventure experiences.

As I launched Kharon’s Crypt, my first impression was of just how dedicated it is to paying homage to the system that inspired it. A Game Boy-style border flanks the game screen, and a colorful introduction immediately evokes the Game Boy Color’s own opening imagery. The next thing that struck me was the somewhat contrasting gothic tone of the game itself; Kharon’s Crypt oozes its somewhat playful horror trappings in every aspect of its design. 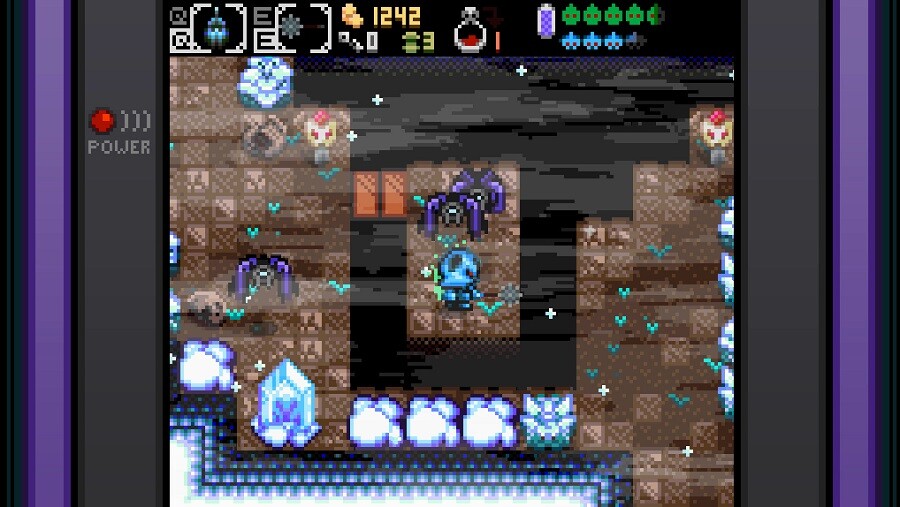 A brief narrative introduction sets the scene: a mad king seeking to escape death itself has imprisoned the eponymous Kharon in a crypt. Taking on the role of this avatar of death, we must explore the crypt and find a way to escape to freedom. Kharon’s Crypt wastes little time before opening up its sprawling dungeon to exploration; tutorial instructions are seeded through the winding corridors without slowing down the adventuring too much.

Those familiar with similar entries will be right at home here; the dungeon is split into rooms and floors, with each room featuring threats and puzzles hearkening back to the days of early Zelda. Kharon’s Crypt isn’t content to simply replicate the past, however; it brings its own tricks to the table.

Most notably, Kharon is able to possess most enemies in the dungeon and take control of them. This provides the new body’s health, abilities, and equipment to help combat the threats beyond. These possessed forms can be held for as long as desired (or until they perish) and they provide various boons, from the ability to open chests and push blocks to the option to wield weapons. 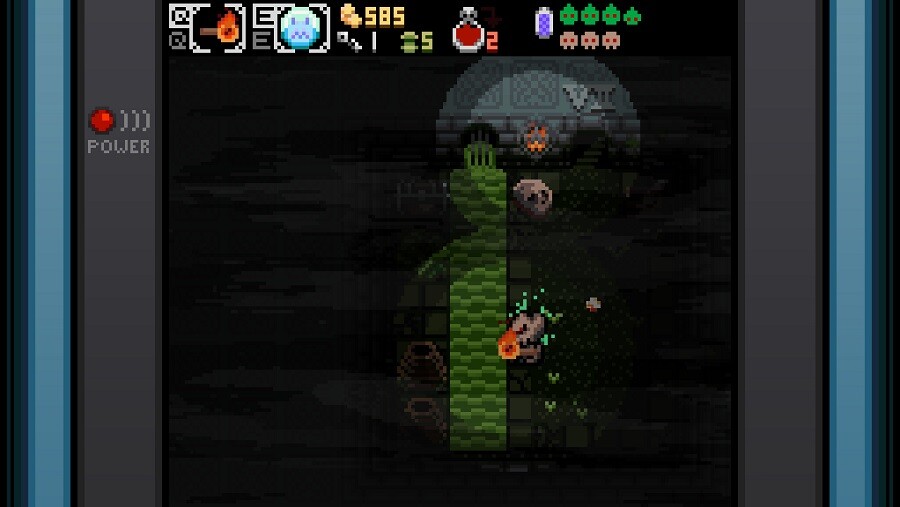 Many puzzles are built around the possession system, and there is a delight to finding a particularly tough victim to neutralize and put to use as a tanky means of exploring with increased safety. Combat is simple but engaging, and it should be readily familiar to anyone who has played a top-down Zelda game. When lacking a body the only means of attack is a projectile that stuns opponents – an act that can be followed up with possession – but options widen once opposable thumbs are involved. Weapons range from swords and spears to more esoteric options like chakrams.

The visuals of Kharon’s Crypt are heavily entwined with its inspiration; impressive pixel art is to be found in all corners of the dank dungeon. I did find the color palette to be a little flat sometimes, but nonetheless, this is a very well-designed world.

The music is relentlessly, playfully dark and dives deep on the gothic theme; it is engaging and thematically sound if a little overbearing at times. 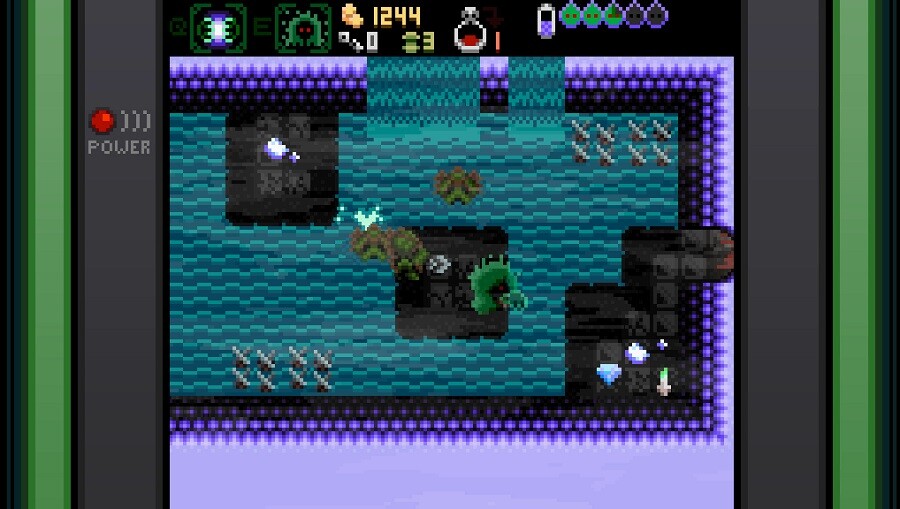 Kharon’s Crypt – Even Death May Die is an excellent throwback to an age of adventure games that many look to with fondness. It throws itself at this challenge with enthusiasm while bringing its own ideas along for the ride. It also comes with a lot of in-universe lore to find, adding narrative depth to its world. There are a few niggles here and there, such as some text that requires a little proofreading, but for the most part, this is an excellent retro Metroidvania title that should delight anyone looking for a nostalgic trip through a pixel art dungeon.

Kharon’s Crypt – Even Death May Die is available via the Nintendo Store and Steam.

Watch the trailer for Kharon’s Crypt – Even Death May Die below: 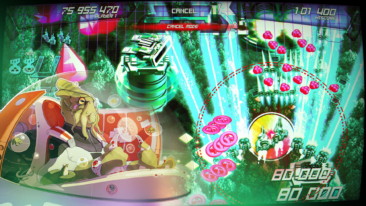 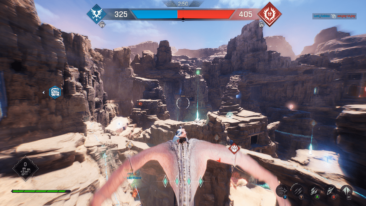