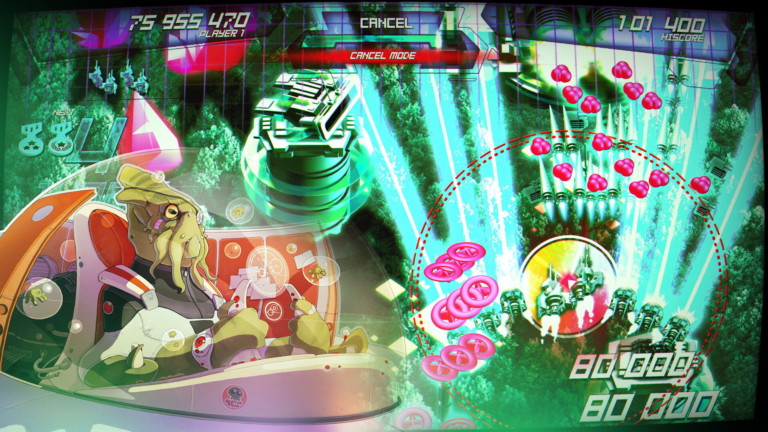 Formerly the exclusive domain of arcades, bullet hell shoot-’em-up games have found new life in recent years on digital storefronts. Arcade classics and indie revivals alike are more available than ever, and if new Early Access title Shinorubi is any indication, the genre still has plenty of life left in it. 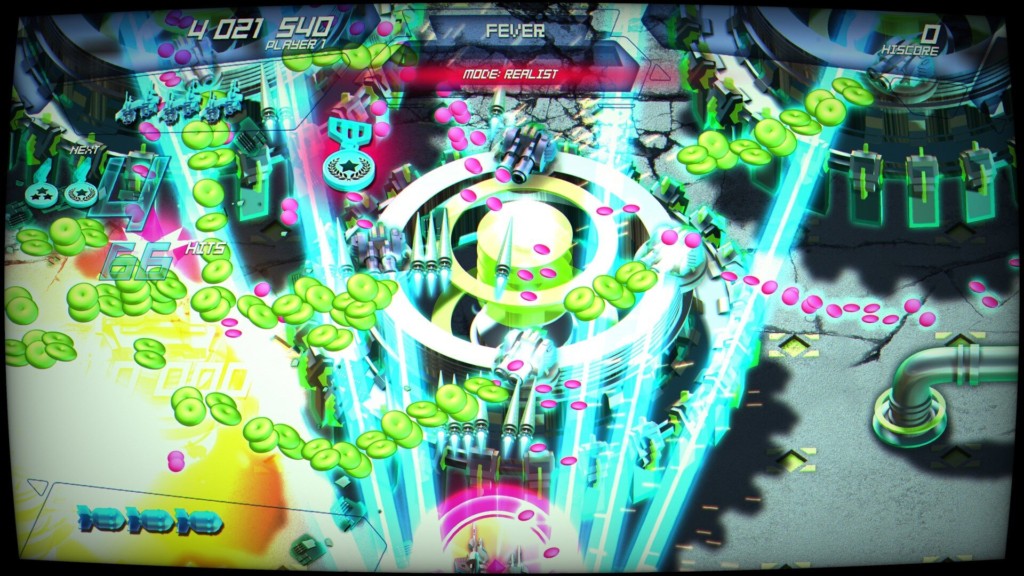 Shinorubi’s objective is simple: destroy waves upon waves of enemies that spew bullets across the screen, raising your score as high as possible without losing all of your lives. Of course, this is easier said than done. A single shot will cause the loss of a life, and while you can earn more, every second has the potential for a new death. So far, so bullet hell. 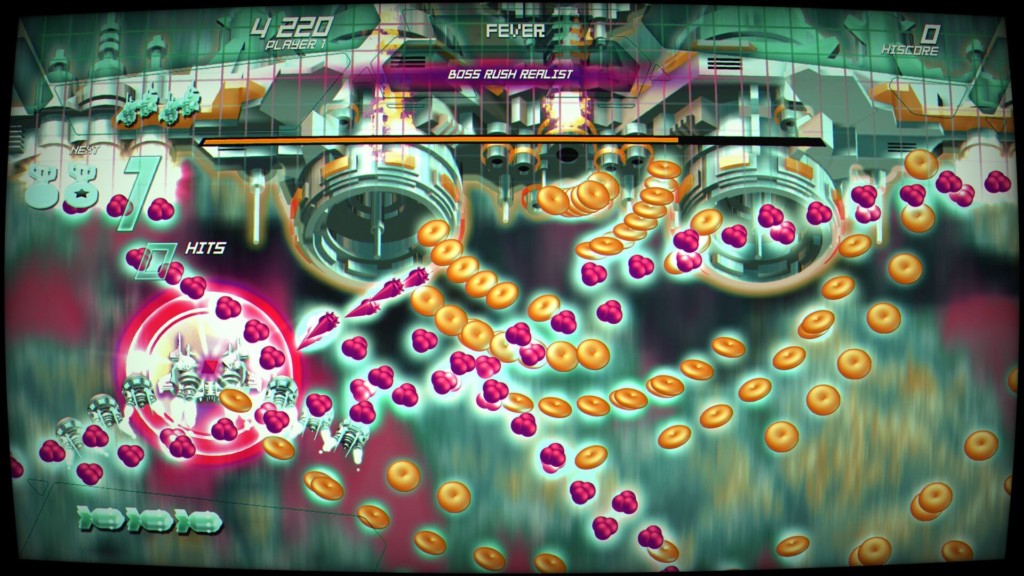 Where Shinorubi really shines, though, is in its presentation and gameplay. Taking inspiration from genre greats like DoDonPachi Resurrection and Mushihimesama, the game accentuates its fast-paced action with stunning art design. Everything from the menus to the bullet effects is colorful and gorgeous while leaving the important details easy to visually understand amidst all the chaos.

On top of this, Shinorubi’s soundtrack goes toe-to-toe with the iconic ones of its inspirations, equal parts driving, melodic, and infectious. 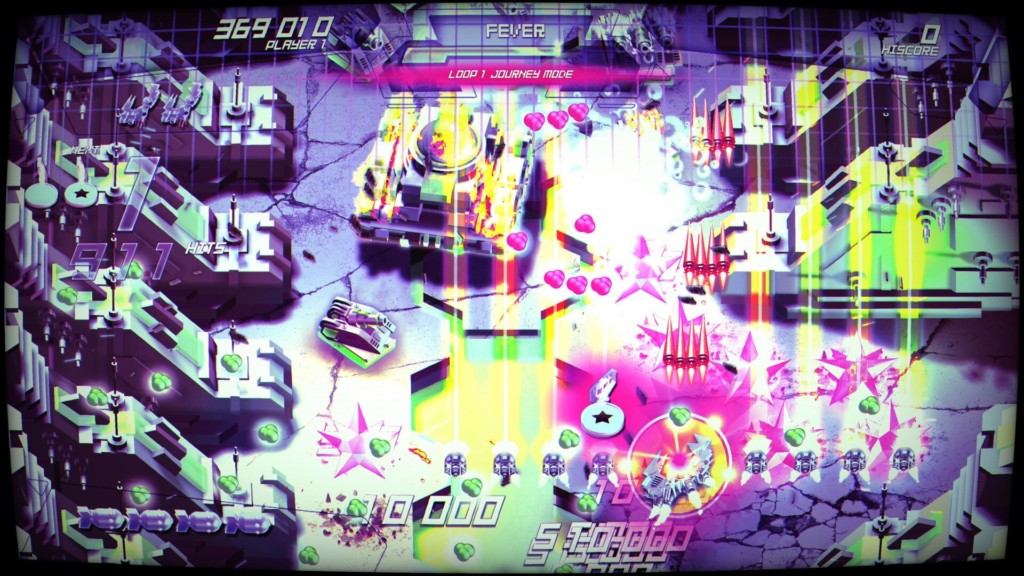 The moment-to-moment gameplay is just as impressive. The game provides you with two kinds of weapons: a spread shot that clears the screen quickly and a concentrated laser for higher damage. However, the laser is the only weapon that charges your Fever Gauge, which, when full, will cause enemies to spew out extra points as you shoot them. It provides a risk vs. reward system that constantly has you making important choices in the face of certain death, especially if you want to rack up high scores. 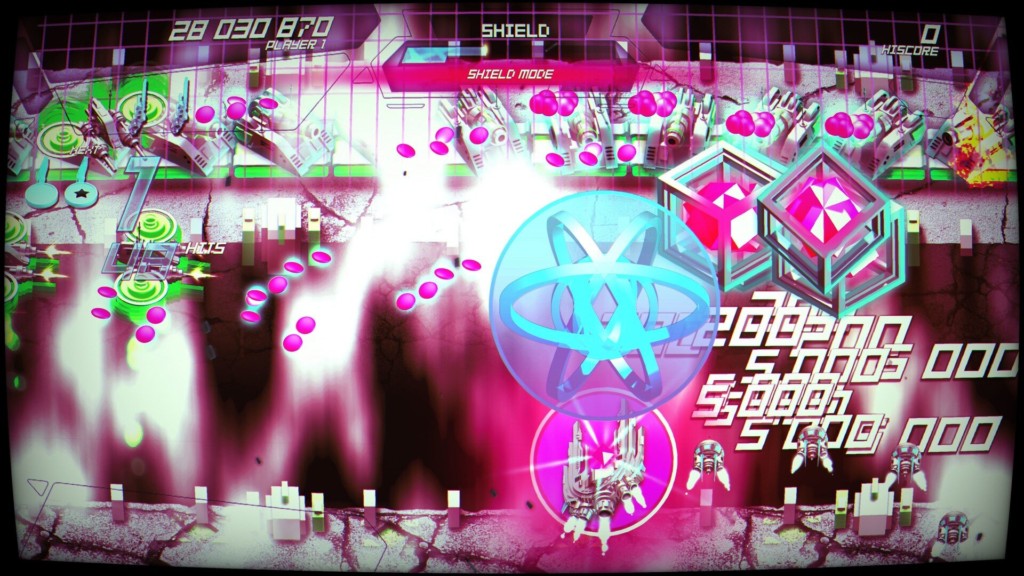 At launch, the game already features three different ships to play as, whose weapons all feel distinct and game-changing. Similarly, not only are all the game’s levels complete, but it also provides five different difficulty options (it recommends starting on Super Easy, and trust me, you should), and a whopping six different “Arrange Modes” that change the rules of the game in interesting ways. Add in a Boss Rush mode, online leaderboards, and achievements, and it already feels more feature-complete than many full releases. 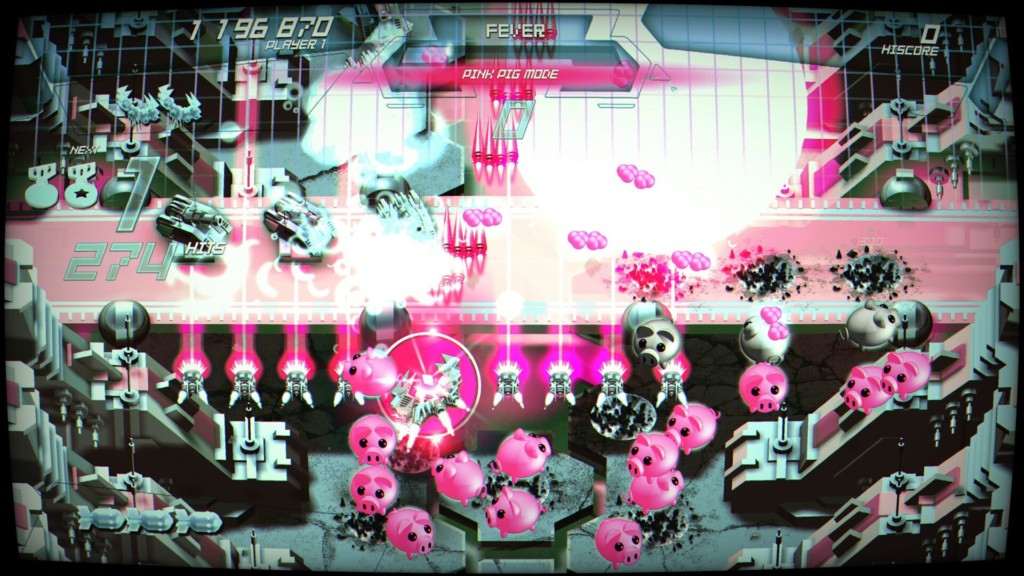 This would mean nothing if the game wasn’t fun to play. Thankfully, between tight controls and all the previously mentioned features, Shinorubi is a blast. Even in my worst runs, I had a great time taking in all the chaos to the tune of one of my new favorite game soundtracks. If you have any interest in bullet hells, this is a must-play.

Last Boss 88 have promised even more ships and game modes for the game’s final release, which they estimate for the second half of 2022. It has the potential to make an already excellent package even better, and I can’t wait to see what else these developers have in store.

Watch the trailer for Shinorubi below: 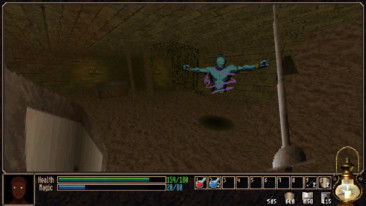 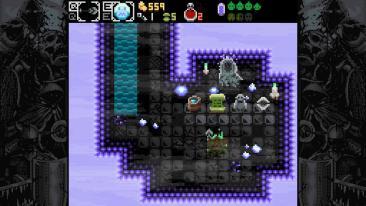