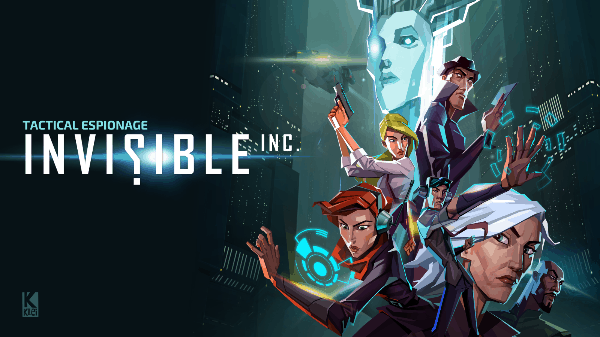 The Spies The Limit

On May 12, 2015, Klei Entertainment strikes from the shadows with Invisible, Inc., its highly-stylish tactical espionage game. Players must assemble a team starting with any of 10 agents, and silently liberate the secrets of the world’s largest mega-corporations.

Only the best groups are going to get out alive, as each game world is generated at random. The heists are high-stakes, and though the tech is bleeding edge, you’ll still need enough street smarts and muscle to take down anyone who might raise an alarm.

Klei boasts that the game is packed with full animated cutscenes (all of which have been created by the dev team themselves) featuring a sexy stylized futuristic film noir aesthetic. The trailer suggests a game that seems to harness the styles of both heist game Monaco and bleak yet vibrant dystopic Transistor. There might even be a little bit of Blade Runner meets Shadowrun going on. 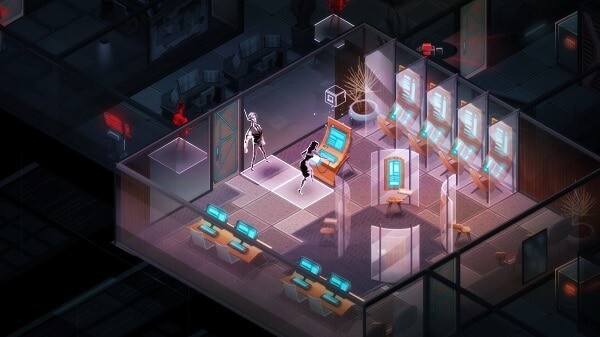 Early access to the game is no longer available, save for those who already pre-purchased the game. Klei has stated that with all the changes they have made to the Early Access build, they want to ensure that all new players get to dive into the complete experience.

Given Klei’s previous creations (Don’t Starve and Mark of the Ninja, to name but two), this latest title can’t sneak up on us fast enough. Fortunately, it’s pegged for release on May 12, 2015. While the PS4 version is confirmed, the date is yet to be revealed.

Get More Information on Invisible, Inc at the official homepage.

Watch the preview trailer for Invisible, Inc. below: 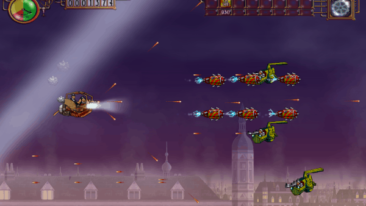 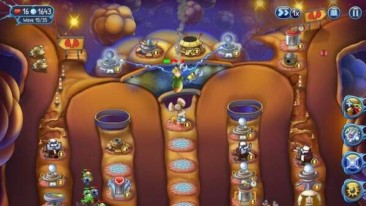