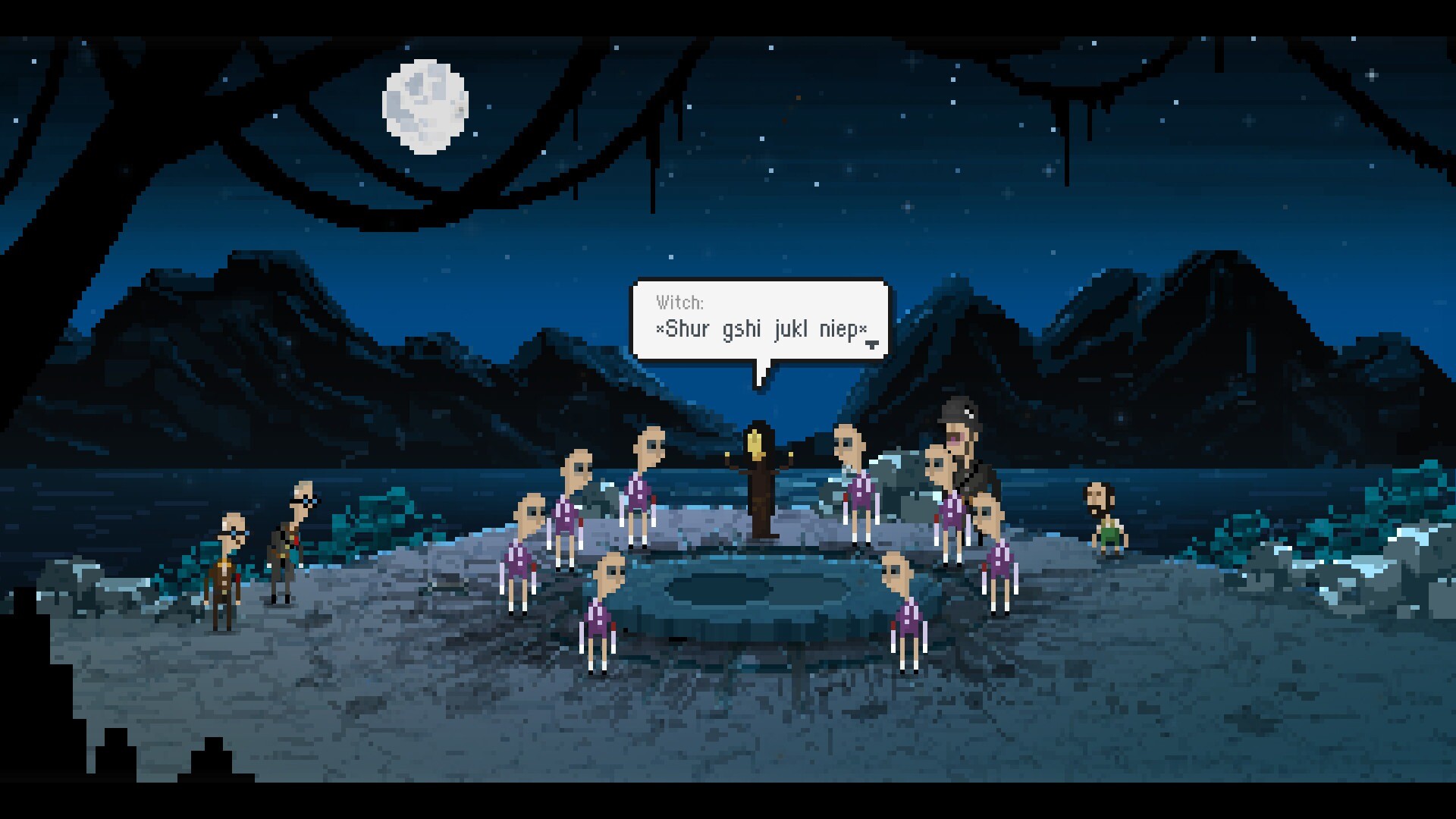 IndieCade hit different this year, for obvious reasons. There was a little melancholy remembering events past, new friends made and old ones bumped into unexpectedly. I will admit, though, that the “IndieCade Anywhere and Everywhere” approach came with some definite advantages: no lines for game demos is the obvious example, but also the easy availability of homemade coffee and the fact that pants were entirely optional.

For whatever reason – possibly because I was also working on this year’s Top 10 Halloween Games article, but more likely the fact that despite my prodigious lock-down beard, I’m still a teenage goth kid at heart – the IndieCade offerings that caught my attention this time around all tended toward some flavor of spookiness. To wit:

“Nazi occult horror” in the vein of Overlord or Hellboy is an oddly specific favorite subgenre of mine, so I was naturally drawn to this title, but to my genuine surprise, Argentinean studio Indiesruption somehow manages to make it funny.

An adventure game with old-school pixel art and a variety of different puzzles, Nine Witches: Family Disruption takes loads of expected tropes – Nazi wizards summoning up an ancient evil, a brilliant but frail academic the Allies’ only shot at avoiding a supernatural apocalypse – and combines them with some genuinely humorous, character-driven writing.

The puzzles are great, a few of the action sequences less so – though there’s occasional gun-play, this is by no means a shooter – but the real joy here is the interplay between cranky professor Alexei Krakovitz and his affable assistant Akira Kagasawa. I’d watch a sitcom with those two.

Until someone makes one, though, there’s the demo available now, with the full game scheduled for a December release.

Hot on the heels of Paradise Killer – also featured at this year’s IndieCade – comes another mystery-solving adventure set in a strange world, this time set in a cyberpunk future that’s also burdened with a sense of religious horror.

I’ll admit I haven’t delved too deeply into either game just yet, but Lucifer within Us already has me hooked with its Catholic-horror-by-way-of-cyberpunk setting – think The Omen by way of Minority Report – and the art is even better, combining the light and themes of Medieval devotional art with futuristic Art Deco decadence.

Some Steam reviewers have marked this one down for its brevity, but there are three separate murder mysteries to solve, and besides, sometimes the best things come in small packages.

My confession: I was already possessed before I made it all the way through my first viewing of the trailer, and I have no plans to pursue an exorcism.

I have a weird relationship with tabletop RPGs. I’m not really into the whole improv-with-dice aspect of collaborative storytelling in a group, but so many other aspects of the hobby are the kinds of things that fascinate me, from the world-building to the various mechanical approaches to character creation, which I always enjoyed a lot more than…well…actually playing.

Thousand Year Old Vampire might as well have been written just for me: it’s a solo game, and a play-through is itself essentially creating a character.

The nearly-immortal nature of the vampire makes that process a lot longer, chronologically speaking, than it might otherwise be, giving you plenty of opportunities to poke around in history books and the Internet for additional background details – another personal favorite activity – which game author Tim Hutchings not only implies might be a good idea but explicitly encourages.

The end result is a tragic story of immortality and bloodthirst – think Interview with the Vampire rather than Twilight – and perhaps a new appreciation for historical trivia.

by All of Them Witches

Another reason I’m feeling melancholy about IndieCade this year: it was how I found out about ARCANA, an alternate reality game that ran during May of this year, which means I’ve already missed it.

Tortured artists, occult horror, plus true Los Angeles crime history? To steal a line from a Von Trapp, “These are a few of my favorite things.”

I guess it’s better to find out late than never, though, so I at least got to hear about it, and I’ll definitely be paying close attention to whatever development team All of Them Witches gets up to next.

Did you check out IndieCade this year? What were your favorite finds? Let us know in the comments! 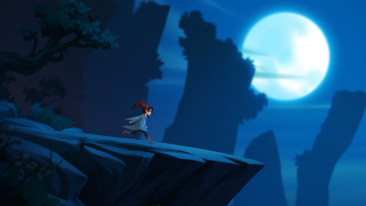 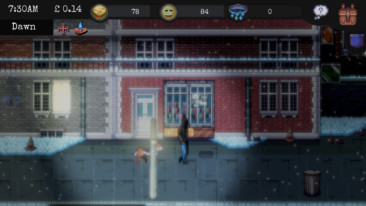