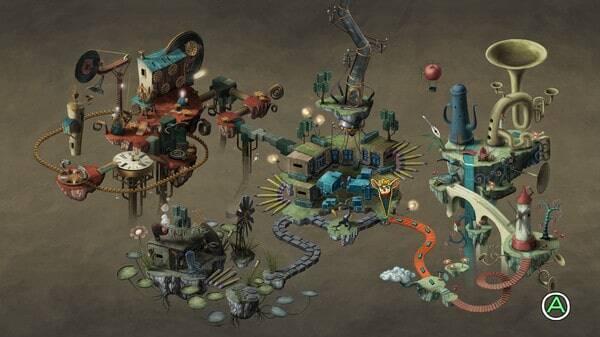 Figment is the newest and most ambitious offering from Bedtime Digital Games. Like previous releases Chronology and Back to Bed, it’s loaded with whimsy, references to the subconscious mind, and art inspired by M.C. Escher. 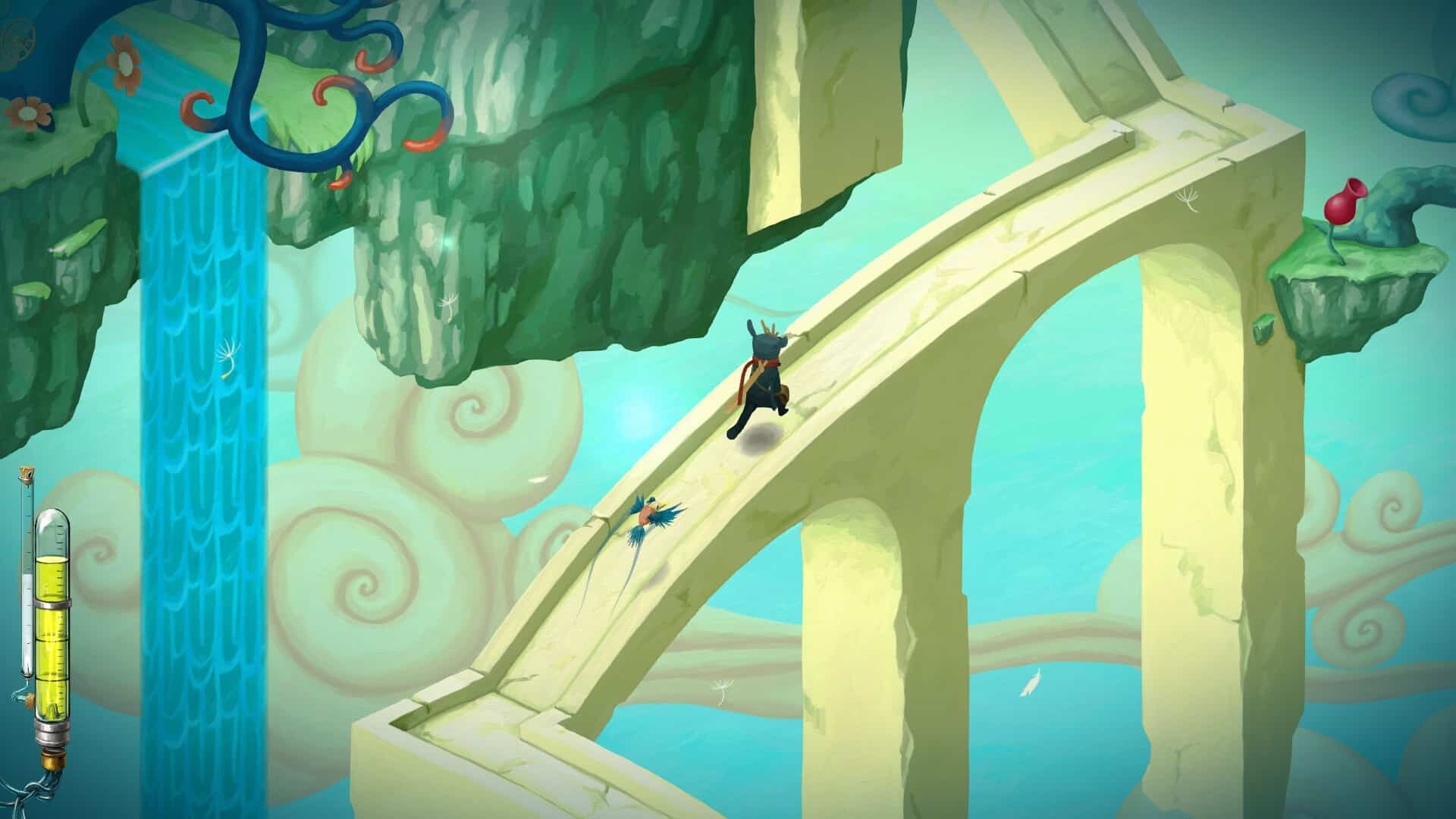 My initial impression of Figment was that it was like Bastion if it had been made by Amanita Design. An isometric action adventure with a heavy auditory component and a plucky, sword-wielding hero – in this case a sort of animated stuffed animal thing named Dusty who represents the trait of courage within the subconscious mind.

It’s a lot less combat-oriented, though, and what combat it does provide is clunky and awkward. It’s not that Dusty’s wooden toy sword isn’t up to the task of crushing the spiders and rodents representing figments of a nightmare, it’s that the controls make it too tough to get of out of their way while still making Dusty’s hits connect.

Fighting plays such a minor role, though, that it doesn’t much matter – even boss fights are less about swordsmanship than figuring out large, puzzle-oriented set pieces while dodging enemy projectiles. The puzzles themselves are solid – if somewhat predictable – and include the usual inventory object hunts, gear-and-crank puzzles, and some well-designed Sokoban-inspired block-pushing. 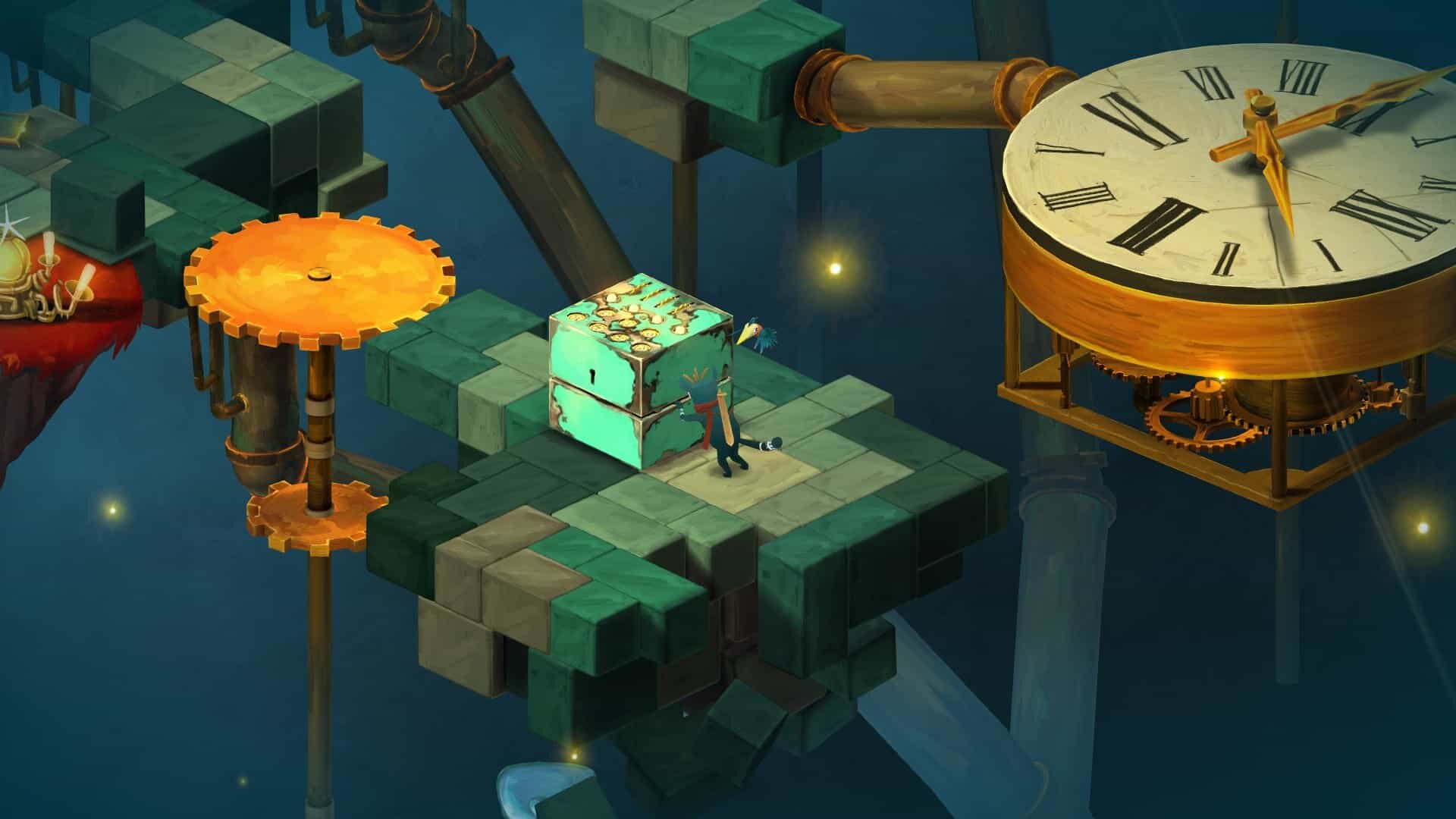 Let’s face it, though. The puzzles aren’t the reason to play Figment; the art is. The environments are beautiful soaring things drawing on Escher, Dali and – thanks to some banded snake creatures that also function as slides – a bit of Tim Burton.

The two major “realms” in the game represent right and left brain thinking, or creativity and logic, and the designs are perfect fits. The creative side of the mind is delivered in airy blue-green pastels – a garden of the mind where musical instruments sprout from the foliage – while the logical side is a steampunk factory of clockwork and brass rendered in bold earth tones.

The musical score is also brilliant, not only matching the whimsy of the visuals but playing off them. Approach the trumpets growing like weeds, and the brass section swells. Plus, each boss gets their own Broadway-style musical number. Credit goes to Niels Hojgaard Sorensen, better known as Danish avant-garde punk songwriter Stoj Snak, for such an unexpectedly effective soundtrack. 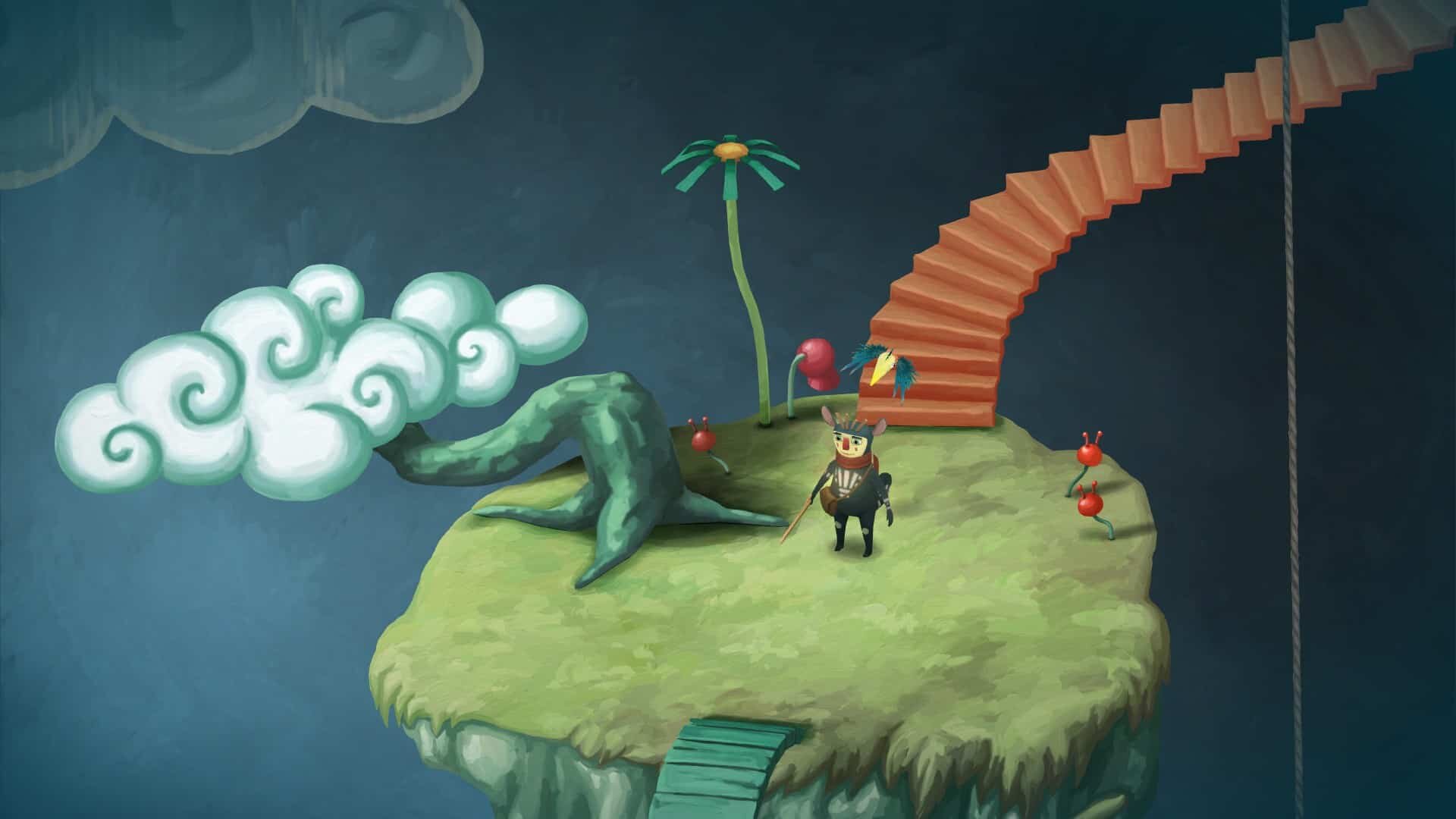 The Persistence of Memory

Figment does offer thematic content deeper than whimsy, but it’s delivered in hints rather than exposition. Additional insight into the story comes in the form of “remembranes,” glowing orbs placed as secrets in some levels, each of which reveals a sort of snapshot of the outward life of the person whose mind comprises the game environment itself.

And the cynicism of protagonist Dusty – contrasted with the optimism of Piper, a perky bird friend that serves as a guide – hints at themes like hope and joy and the loss thereof.

Given the obvious metaphors for mental health – the mind is a nightmare-infested, crumbling countryside beset by traumas – it’s to the developers’ credit that it’s as subtle as it is. The puzzles and exploration are solid, but it’s the mental world of Figment – its songs and homes and gardens – that make this such an engaging place to explore.

Figment is available via Steam.

Watch the official Figment trailer below: 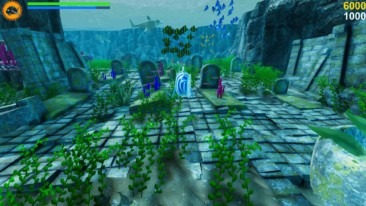 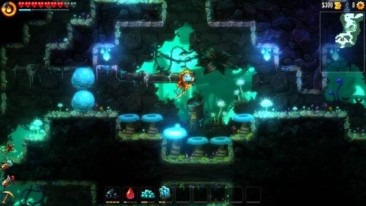