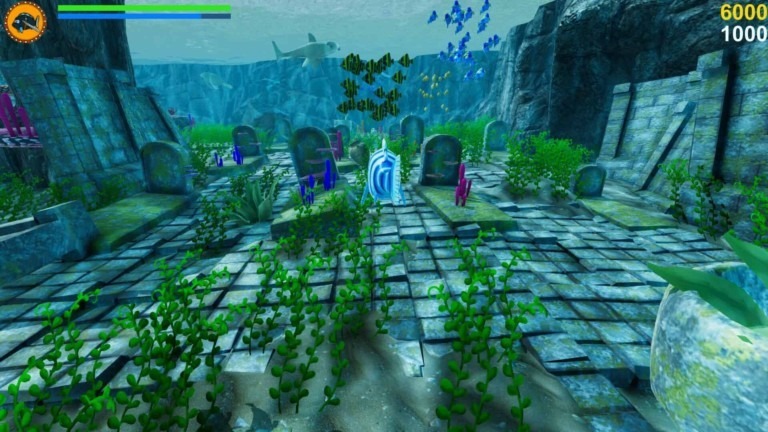 My first glance at Fisherones had my mind swimming with uncertainties. The player takes control of an ordinary-looking blue fish adventuring its way through the open water, dodging predators and uncovering mysterious treasures. Climbing the scoreboard and food chain by accomplishing numerous tasks proves to be a nuisance, but practice makes perfect. Sort of. Mastering the art of camouflaging with seaweed, Glass Bubble Software presents a perma-death experience accompanied by a plethora of dramatic eye rolls and restarts.

Before delving into dangerous waters, Fisherones grants the guidance of prevailing as a fish and racking up points using numerous hotkeys. Unfortunately, the tutorial portrays as a slideshow rather than actually performing the tasks on the spot. Therefore, gliding nonchalantly through the sea, struggling to recall the considerable amount of features the fish can implement to survive, only rendered flailing results. 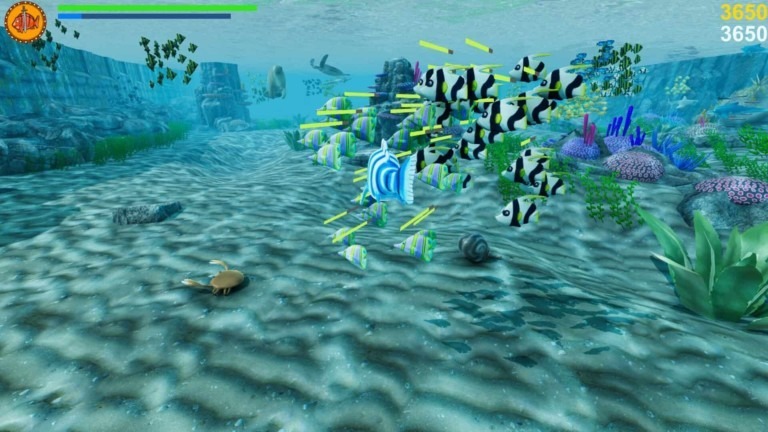 As the once jubilant fish kicked the bucket for the hundredth time, the option to refer back to the overwhelming tutorial appeared to be somewhat beneficial. As a fish, health and stamina are both important factors to acknowledge, as predators are constantly on its tail. Luckily, adrenaline boosts help expand the fish’s stamina bar. Not much proves to be accommodating, though, when a relentless shark munches vigorously at its helpless, miniscule body.

Camouflaging using the assigned hotkey or blending in with another group of fish eases the pressure of being hunted, but only temporarily. In retrospect, the fish can stay unseen in barrels or within giant patches of seaweed. Chilling there forever might seem like a safe bet, but safe won’t accumulate any points. Unveiling secret treasures or snacking on smaller fish, however, will move the little blue guy toward the upper part of the food chain. Only momentarily, of course, for death is recurring and permanent. 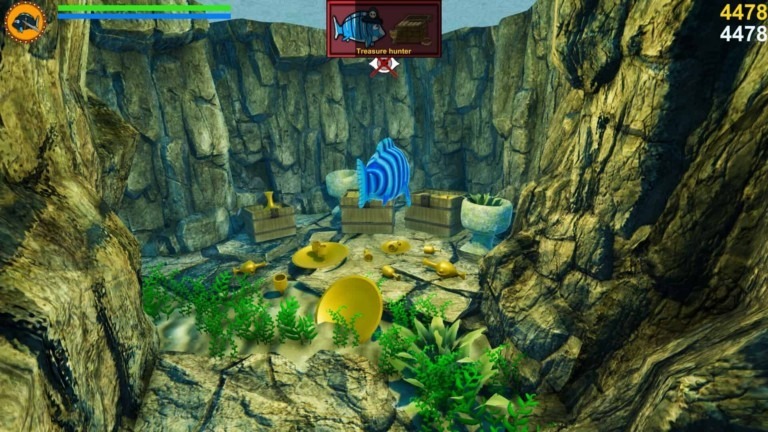 From the player’s general perspective, the environments are nice to look at. The ocean is a beautiful place – therefore, Glass Bubble Software did their darnedest to mirror the stunning atmosphere. Unfortunately, a handful of bugs, visually and gameplay-wise, disrupt the experience.

For example, my happy-go-lucky fish stumbled upon a power-up snuggled deep within a skinny pipe. As soon as I maneuvered the fish into the duct with my keyboard and mouse, it became stuck in all sorts of unpleasant manners. The camera whipped into a frenzy and my fish was unable to break free on this unnecessary mishap. Two points for trying, but no cigar.

New areas are unlockable with the right amount of points. Considering the fish always respawns in the same location, attempting to round up enough points to briefly “oooh” and “ahhh” over an unexplored region of the ocean makes Fisherones less dull. Otherwise, guiding the fish aimlessly around the same restricted area inevitably becomes boring. I can only get my fish stuck so many times before surrendering to a famished shark. 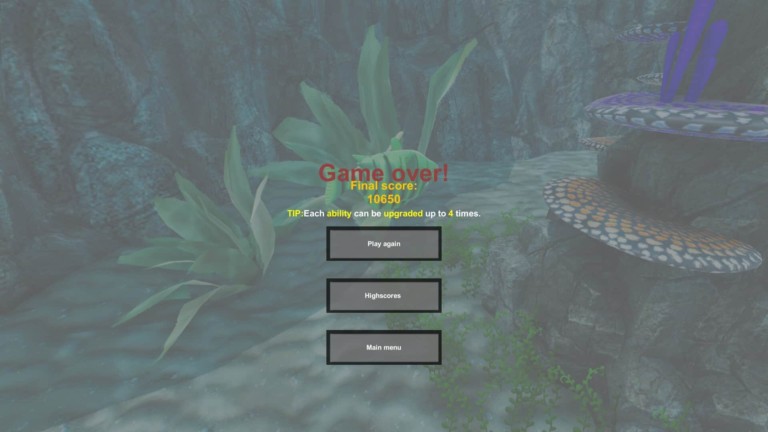 In case the fish happens to maintain its life, mutagens are acquirable feats created to improve its chance of survival. These nifty yet rare features can inflict poison damage to enemies as well as increase the fish’s overall attack power. All sounds swell and optimistic, but the actuality of staying alive and intrigued by the gameplay isn’t exactly realistic.

Fisherones isn’t an experience for everybody. Taking a stroll down Ocean Avenue is enticing, but only for a moment. The bugs are apparent and hard to avoid. Not to mention, the controlling the fish proves to be wonky and the hotkeys are overwhelming. How is a lonely fish supposed to survive in these conditions? With some polishing, Fisherones could be quite the enjoyable ocean expedition.

Fisherones is available via Steam.

Watch the official Steam trailer for Fisherones below: 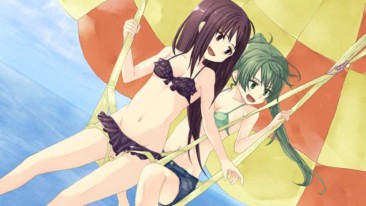 SeaBed Review – Lie Back and Let the Waves Take You… 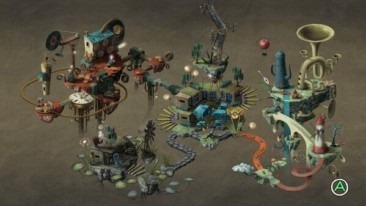 Figment Review – A Musical Journey through the Mind