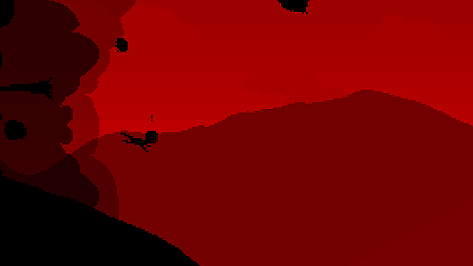 An expanded and improved version of the classic Pixeljam game. Escape the pyroclastic wall of doom and find your dino sanctuary in this single / multiplayer retro-styled action platformer!

Explore the deep single player campaign or race up to 3 other friends at once in MULTIPLAYER mode. Improvements over the web version include:

Dino Run SE is the Slightly-Evolved Edition of Dino Run, (a flash based 2D side-scrolling platformer that can be played for free). As stated by the developers, the so-called “Simply-Evolved” version comes with a multitude of features to trump the web-based version like true full-screen, new hats, new game modes and even different multiplayer servers. Dino Run SE throws you straight into the action the moment you click Start. A meteorite flies across the background, then crashes off screen with a big explosion. Bounding out of the gate, the game begins fairly easy where it’s basically a straight run to the finish, negotiating a few hills and other obstacles along the way.

Of course the game gets harder where it features more obstacles and more ways to die but of course you can counter these obstacles by using other dinosaurs to move faster through out the game. Such as a pterodactyl can be used to fly over gaps and hill that would normally take a few seconds longer.

Throughout the entire game you are trying to outrun the massive doom wall that the meteorite caused. If you advance too slowly, it will catch up to you and doom you to a life of being a museum exhibit. The game also features a way to level up via collectibles that merit hanging back that extra second to pick up an egg or bone and gain extra points at the end of the level which converts to DNA. DNA can be spent on upgrades which help you throughout the game.

There are also super eggs which appear to exist for the bragging rights: “I held out five extra seconds to grab this huge egg and then finished the level without any reward, and thus am better than you.” As mentioned above, there are different multiplayer servers for people who purchase SE, which is nice except for the fact that no one else has yet come to the party. I loaded it up with a friend and blew through a few levels, and it was pretty enjoyable. As nothing from the single player transfers over to the multiplayer, that is saying something as I had already surrendered some five hours of my life to the single player mode before I sat my friend down and just said GO!

Overall the game is rather easy; the controls are rather intuitive and either WASD or the arrow keys will get you where you need to go. The game is a straight run to the right in the vein of Canabalt which might seem yawn-worthy on paper, but three US bills, it actually had me loading it up more than I thought I would when I was burned out on the big budget modern games bloating my drives. Considering the price and how addicting it is I must admit this game is one of my favorite retro pixel graphics platformers in a while.

Get Dino Run SE at the Mac App Store

Purchase Dino Run SE direct from the Pixeljam Store for US$3.00*

*All purchases come with the full soundtrack. 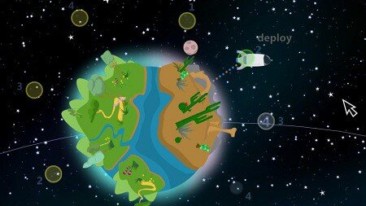 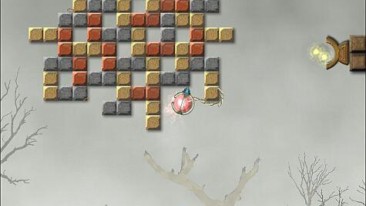