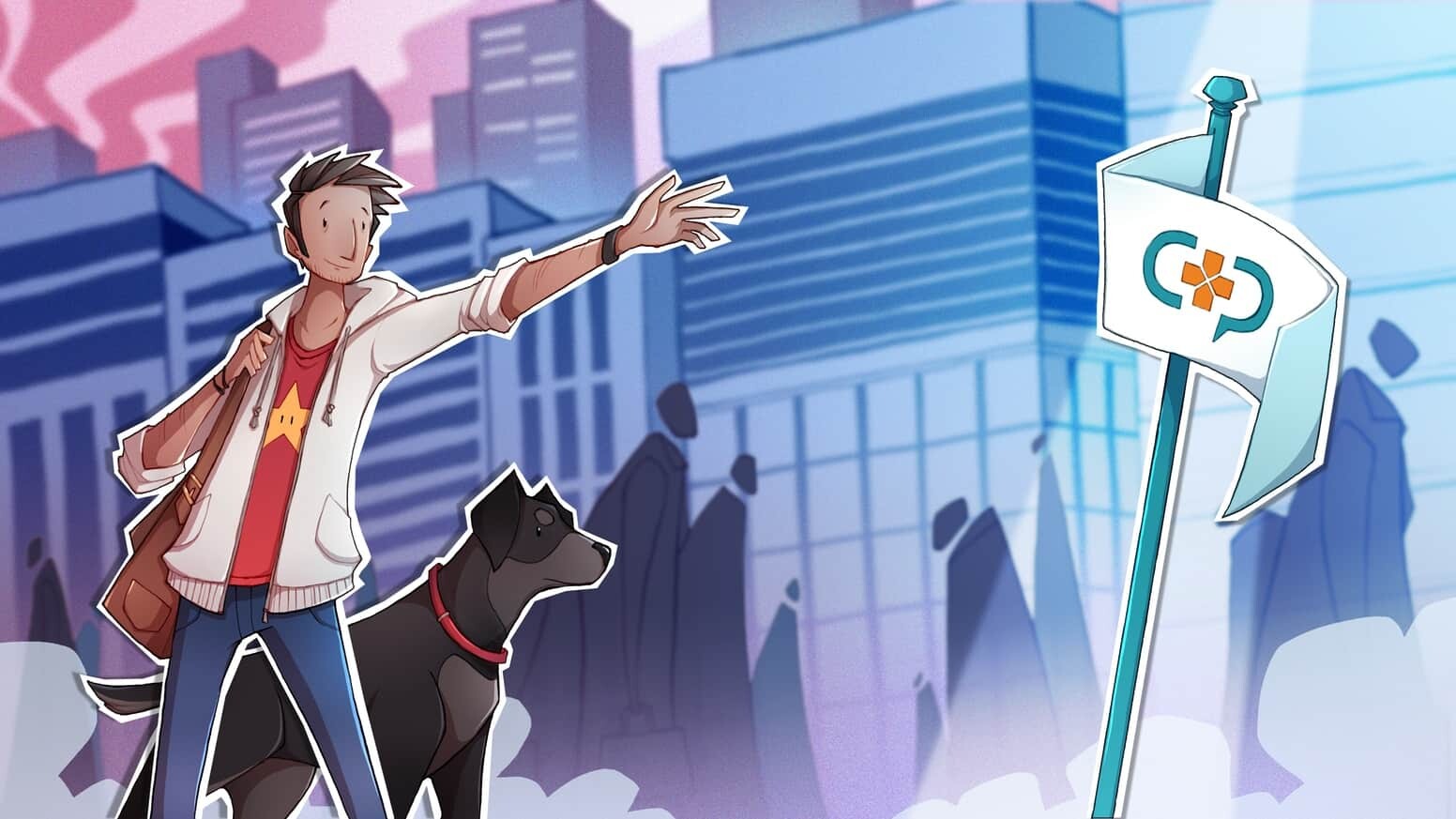 CheckPoint, a nonprofit organization focusing on mental health and video games, launched a 30-day Kickstarter campaign earlier this week. If funded, the campaign will produce a series of 16 videos featuring both mental health experts and major game industry personalities, including Rami Ismail of Vlambeer and Uncharted writer Josch Scherr.

CheckPoint was founded and is run by Dr. Jennifer Hazel, who has been a regular speaker at such video game events as IndieCade, PAX Australia and the Game Developers Conference.

The video series, also called CheckPoint, will be split into two parts. The first, titled Mental Health Essentials, will focus on mental health issues in general. Aimed at raising awareness, it will include education about different mental illnesses – depression and anxiety being so common that they will get two episodes each – and interviews with people from the video game industry on their own experiences. According to CheckPoint’s press release, a quarter of people worldwide have experienced a mental illness of some kind, with less than a third ever receiving treatment.

The second season of the series, Using Games for Good, will focus on more specific and practical approaches to mental illness as well as game-specific information. Topics will include examinations of the psychology of video game characters as well as issues of representation of mental illness in games. Videos will also examine the newest research and current ways video games can be used to effect positive change in mental health.

If the Kickstarter project is funded, all of the videos will be made freely available. As CheckPoint’s Kickstarter pitch states, “If we charged for the resources we want to make, it would prevent the most vulnerable people from being able to access them.” However, pledging for the Kickstarter does entitle backers to such rewards as mention in the series credits, soundtracks, commercial-free downloads of the series and physical pins.

The CheckPoint Kickstarter campaign runs through June 3rd. CheckPoint will also be hosting a “Monster Marathon Fundraising Stream” on Twitch from 19th through May 21st. 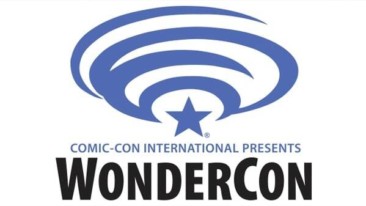 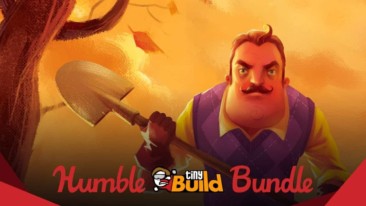