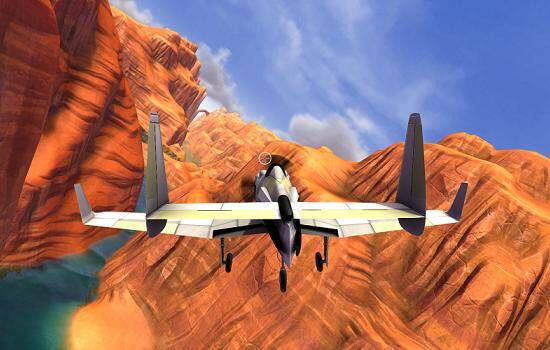 The combat flight sim genre has sunk into relative obscurity since its heyday when classics such as After Burner, Wing Commander and Crimson Skies drew in larger audiences. While there is still a strong niche following, the lessening demand for the genre has meant that unusual or innovative concepts have become a rarity. Thankfully, BOMB from La Moustache Studio is here to provide something a little different for those out for a bit of air to air combat. 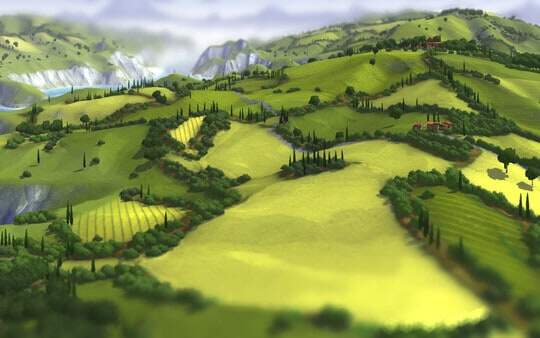 BOMB is a combat flight game with aesthetics leaning towards a classic comic book style. Bold colors and extravagantly designed characters punctuate a game that features air battles that will be familiar to anyone who has dabbled with the genre before. No tutorial is provided, but the first couple of stages introduce basic mechanics and ease you into the task of flying a plane through simple objectives. This could have felt a bit tiresome if it had gone on too long, but thankfully you’re soon plunged into some real action. 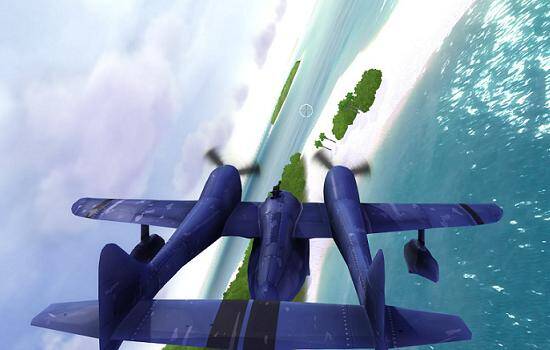 BOMB claims to sit between true simulation and arcade action but it does so somewhat uncomfortably; piloting the plane is a reasonably detailed process but this isn’t a title aiming to please those out for intense realism. Meanwhile the combat is fun but a little drawn out; you’ll often spend what feels like an age just banking and struggling to put a more maneuverable enemy fighter in your sights. Some might enjoy the extended chase but it does become repetitive after a while.

The campaign involves 17 stages with a story told through brief text-based communications between and during missions. The narrative is enough to keep you engaged but some poorly translated dialogue and unlikable characters keep it from being compelling. Each mission involves something new; from torpedoing cargo ships to escorting a transport, there’s plenty to keep things interesting.

Unfortunately, a lack of well-spaced checkpoints means that failure can be more than a little frustrating; enduring tediously long flights to target areas and impossible to skip cut-scenes can be especially irritating when you’re doing it for the third time.

Thankfully, once you’re in a dogfight the gameplay can become a little more exciting. While bringing down an enemy fighter can take some time as you work to get them in your sights, there is something to be said for the sense of satisfaction when a target breaks apart and spirals to the ground below. Animations are handled well and BOMB is certainly a very attractive game. On top of the campaign you’ll also find a skirmish mode and an online offering. A strong array of environments is available to battle in, ranging from tropical islands to vast canyons, all of which look fantastic.

The aesthetics of BOMB are of a high quality; the game looks good and boasts a memorable chunky art style with some nice shallow depth of field effects to boot. Unfortunately, the game has nothing to show in the way of music to help backup its visuals, but, in fairness, the flight sim genre relies more on sound effects than ambient music, and BOMB handles sound design well; engines roar and bullets crack as you would expect in a spectacular airborne battle. 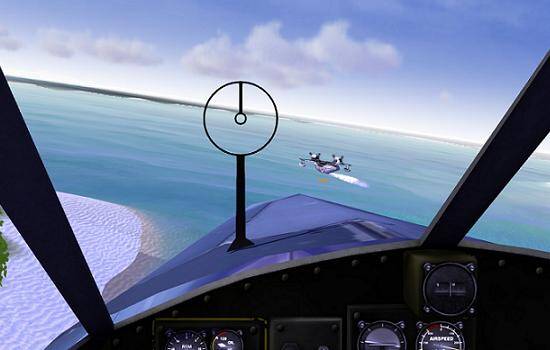 BOMB is an intrepid attempt at doing something a little different with a genre that hasn’t seen enough love in recent years. Its impressive visuals and appealingly unusual setting help to make it stand out, but unfortunately it’s let down by some frustrating gameplay repetition and the lack of a decent checkpoint system.

BOMB is still under development (it’s currently on Steam Early-Access and the developers are still working on multiplayer updates) so despite its issues, certainly worth keeping an eye on.

Watch the Trailer for BOMB below: 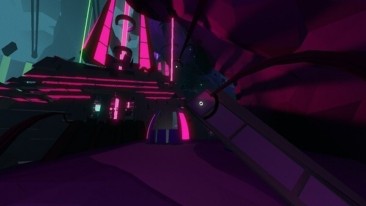 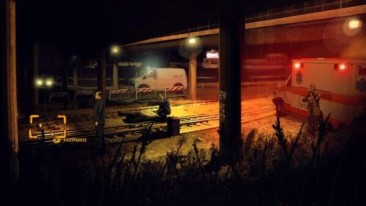 Review – The Detail: Where the Dead Lie