As far as tower defense games go, Battleground Defense is fairly run-of-the-mill: nine levels offer increasingly challenging routes for a series of jeeps, trucks, armored vans and jets to navigate from an entry to an exit point. At your disposal are a fast-firing gun, a slower but more powerful canon, a rocket/air-to-surface missile launcher and an “EMP” that essentially slows the incoming enemy.

For the most part the game is well balanced and we did enjoy playing through it. The sound effects were appropriately metal-pounding to give a sense of satisfaction as we hammered incoming units. We did note, however that this game is a major battery sucker and after two or three levels, not only did our iPod Touch 4th Gen heat up, but it actually went from a fully charged battery to about a third of its capacity.

On the iPod, chubby fingers will have a tough go at hitting the upgrade arrow on any given unit in the heat of battle, but surely this will play far more enjoyably on an iPad.

Furthermore, we expected the enemy units themselves to develop as we progressed through the levels, but no such luck. The final stage was populated by the very same bad guys that charged at the first stage. No new bosses, not even a reskin. We battled our way through nine levels in just a few hours with no real surprises.

That said, Battleground Defense kept us going through to the end and offers a solid enough diversion for iOS devices. Some variety and additional levels would do much to make it something we would be happy to recommend.

Get Battle Defense at the iTunes App Store

One thought on “Battleground Defense for iOS – An Indie Game Review” 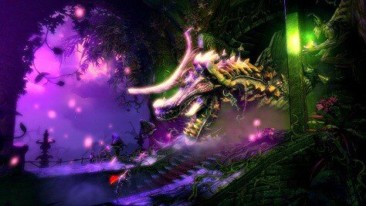 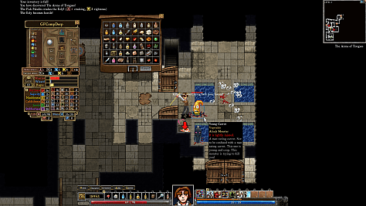 Review – Dungeons of Dredmor and Realm of the Diggle Gods DLC