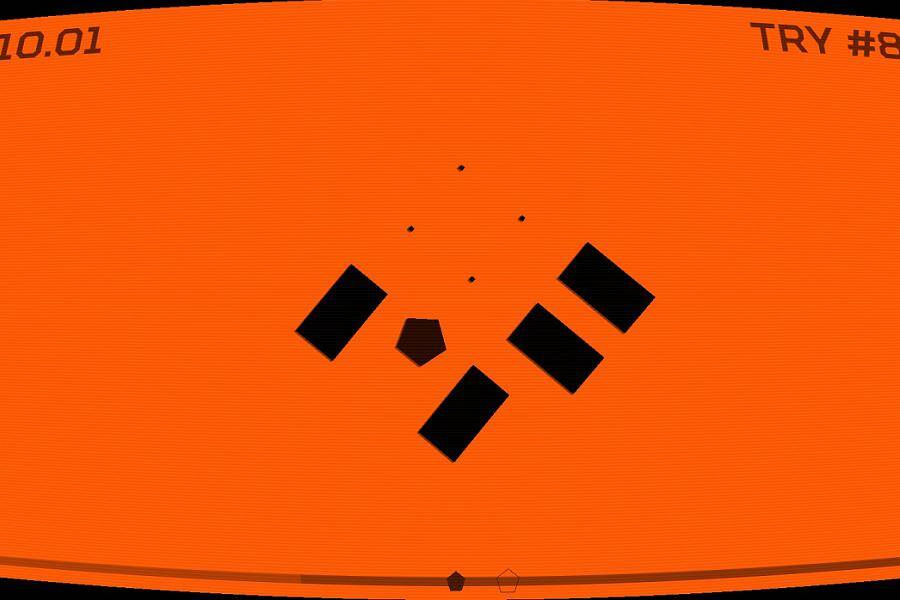 The success of Super Hexagon has made it clear that there is a market for quick, bite-sized games with a high difficulty cap. Having enthralled and frustrated countless players, Super Hexagon has shown that a game in the 21st century need not be complex to be entertaining. RFLEX is built with a similar design style: fast-paced, simple challenges that put players through their paces. But is it compelling enough to keep you coming back for more?

RFLEX uses a visual style reminiscent of CRT televisions, distortion and all. Within this colorful world, you play as a pentagon positioned in the middle of nine dots set out in a three by three configuration. Pushing in any direction will move you from the center to any of the eight outlying dots. The principle of the game is to dodge large projectiles moving along two sets of parallel lines that intersect with the nine dots in varying ways. 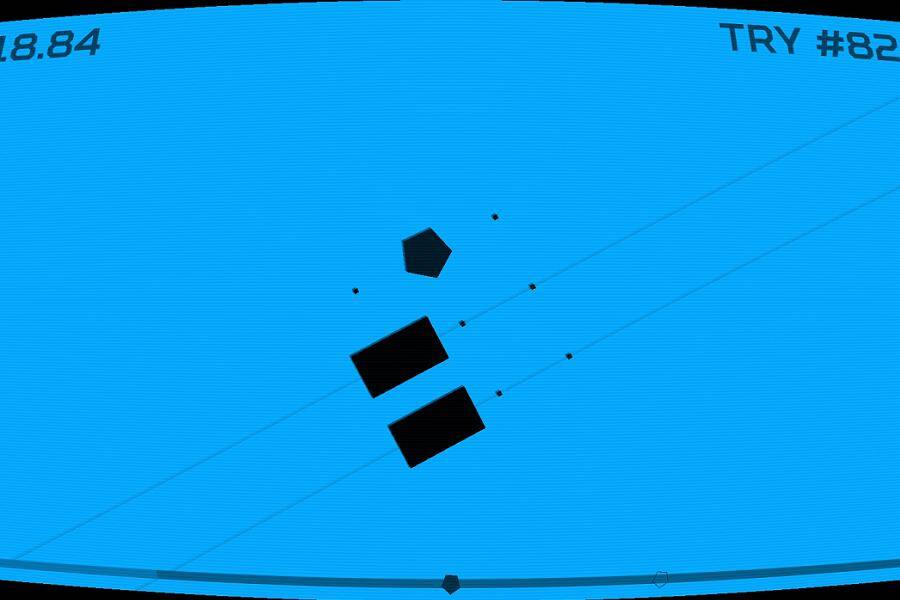 The game can be played in one of five difficulty levels ranging from “Amusement” to “Death Wish.” These offer a spectrum of challenge that I’d define as going from “very difficult” all the way up to “frankly insane.” I can only imagine that “Amusement” refers to the developer’s amusement at the player’s suffering. This being said, challenge is one of the defining features of this genre, and RFLEX certainly provides in that department.

If the conventional difficulty levels are not enough for you (are you mad?), then there is a “Drunk” mode that alters control inputs to make things truly absurd. I can’t imagine succeeding on “Death Wish” difficulty with this mode turned on, but there must be someone out there capable of it. Speaking of which, RFLEX comes with a leaderboard with both global and friend-based filters, enabling a little competition.

Visually, RFLEX is as basic as you might imagine: each of the difficulty levels features a different color as its background theme, and a distorted CRT effect is used to provide a retro aesthetic.

The soundtrack is electronic and provides a strong beat to play along with; that being said, it is not as memorable as some of the tunes you’ll find in similar games.

RFLEX is a well-crafted arcade game offering a potentially compelling challenge. The difficulty level is very high, so players should consider if that’s what they are looking for before they buy. The content on offer here is very small – one game type, multiple difficulties and one gameplay modifier – but the concept is designed around simplicity, and RFLEX should offer a good option for a quick game now and then.

There are better options out there, and I wonder how long RFLEX’s particular brand of frustration will remain entertaining, but for the price this is a fun diversion.

RFLEX is available via Steam.

Watch the trailer for RFLEX below: 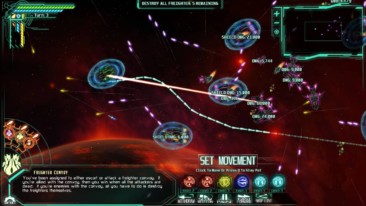 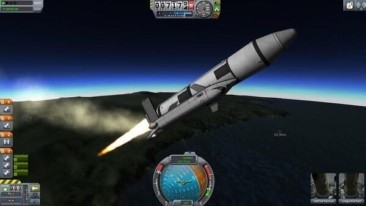