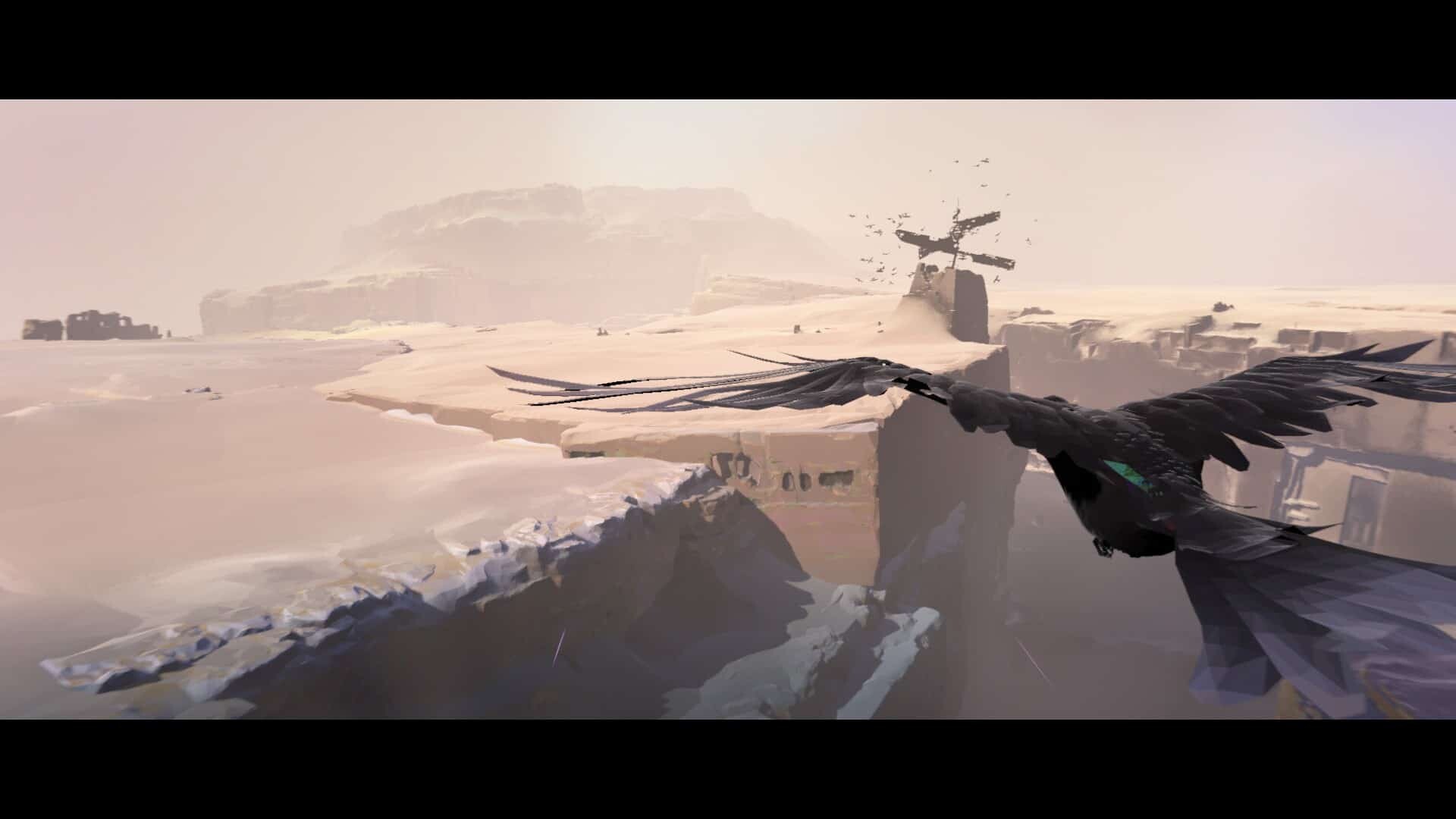 Released in January of this year for PlayStation 4 and more recently for PC, Vane is an atmospheric puzzle and exploration game that relies heavily on wordless imagery to convey its story and emotion.

Like those influential games, Vane encourages exploration and indeed creates a fascinating world to explore: in this case, a mostly deserted wasteland with an abandoned, cavernous and eerie city full of strange, industrial assemblages of chains and cages.

One might imagine Clive Barker coming up with something similar if he’d gone into keeping exotic birds as a career instead of the arts. 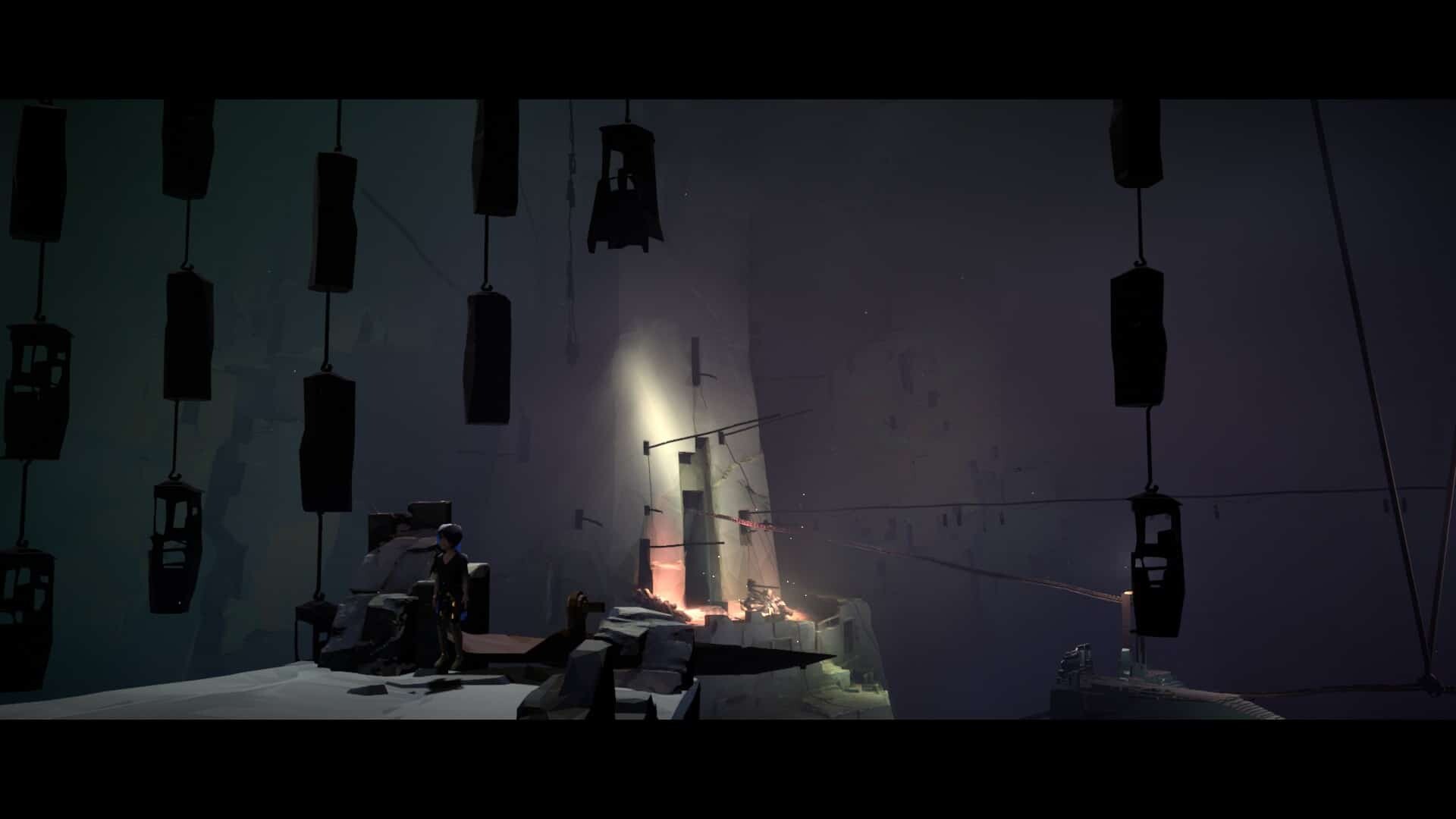 At the same time, Vane also has a linear plot of sorts, and there’s more to do here than just look around. You also must solve environmental puzzles to progress.

The central mechanic is that your player character can transform from child to bird and back again. He can also summon additional birds, and a number of the game’s puzzles involve gathering a large enough flock for its weight to break an object or move a mechanism.

(This gets reversed on a later level that requires you to gather fellow children.)

A Real Vane in the Neck

Where the genuine awe at the world Friend & Foe Games has created gives way to annoyance is at its clumsy camera controls, awkward bird flight (and even more awkward bird landing) and vague puzzles will vary by the individual.

For me, it took a little under ten minutes.

Flying is awkward because the camera is unpredictable, so it’s hard to manage where you’re going. Walking in child form is only spared a similar fate because it’s a lot slower than bird flight (the camera still seems to have a mind of its own).

And while in fairness it’s difficult to convey specific puzzle mechanics in a completely wordless fashion, Vane erred too far toward the vague end of the spectrum for me to many times for me to fully enjoy it.

Interestingly, I’ve seen the initial puzzle done much better recently by the free game Sky Shepherd, created by University of Utah students and highlighted in my May 2019 column. The flying is more fun in that one, too. 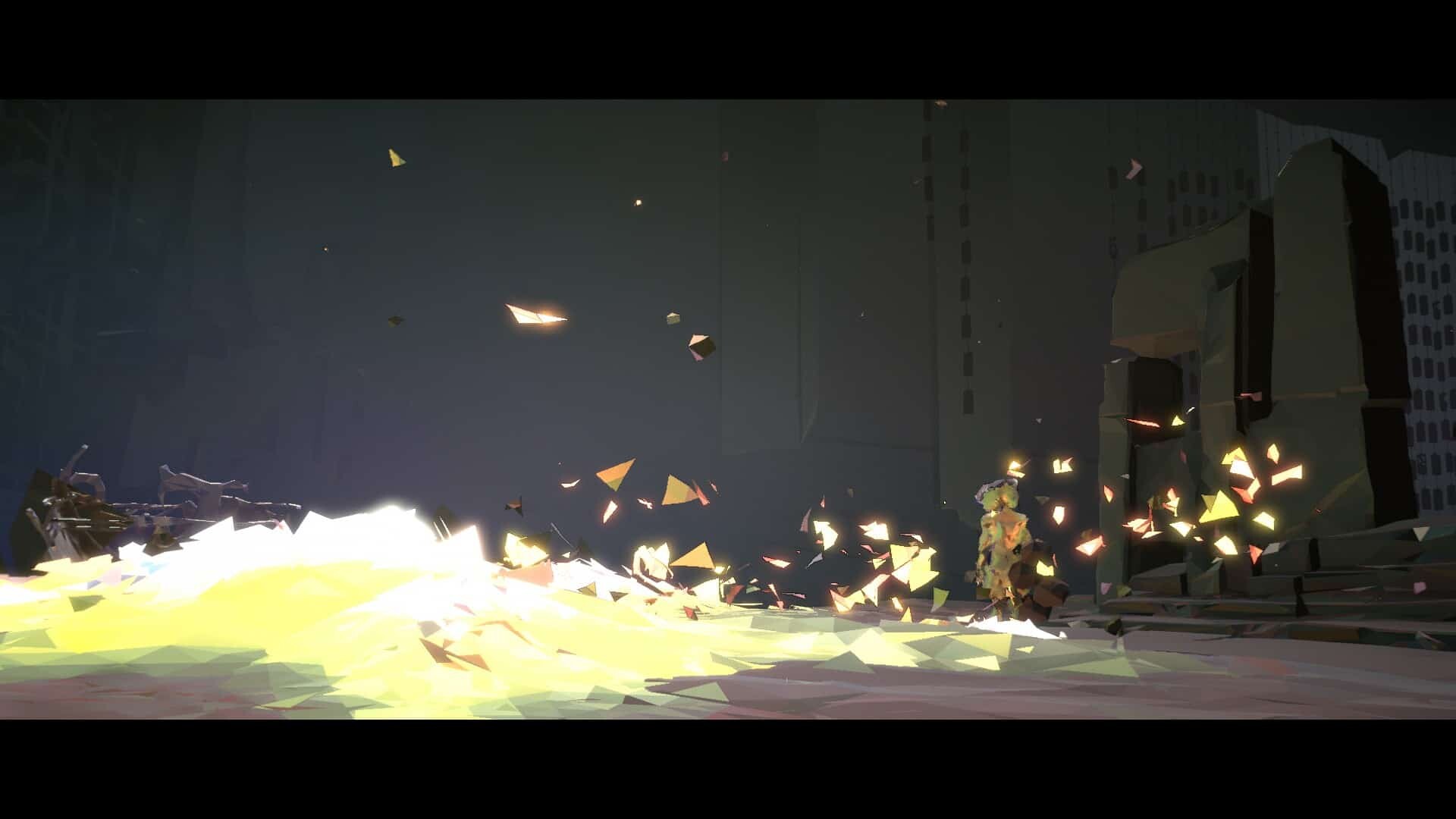 Vane is gorgeous to look at. That can’t be emphasized enough.

And its mostly-silent narrative – punctuated by some excellent original synthesizer music in its more climactic moments – is intriguing as well, hinting at an ancient society of bird people and open to thematic interpretations about childhood, freedom and the way civilization works to take those things away.

Unfortunately, as a game, it gets in its way. It’s beautiful – meaningful, even – but it isn’t very much fun.

Vane is available via the PlayStation Store and Steam.

Watch the official Vane trailer below: 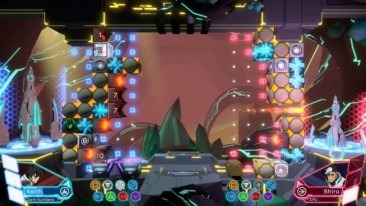 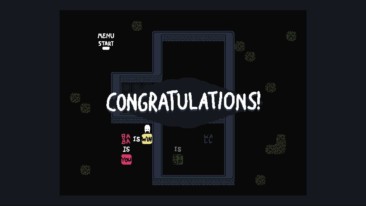 Baba Is You Review – Quietly Challenging Our Assumptions