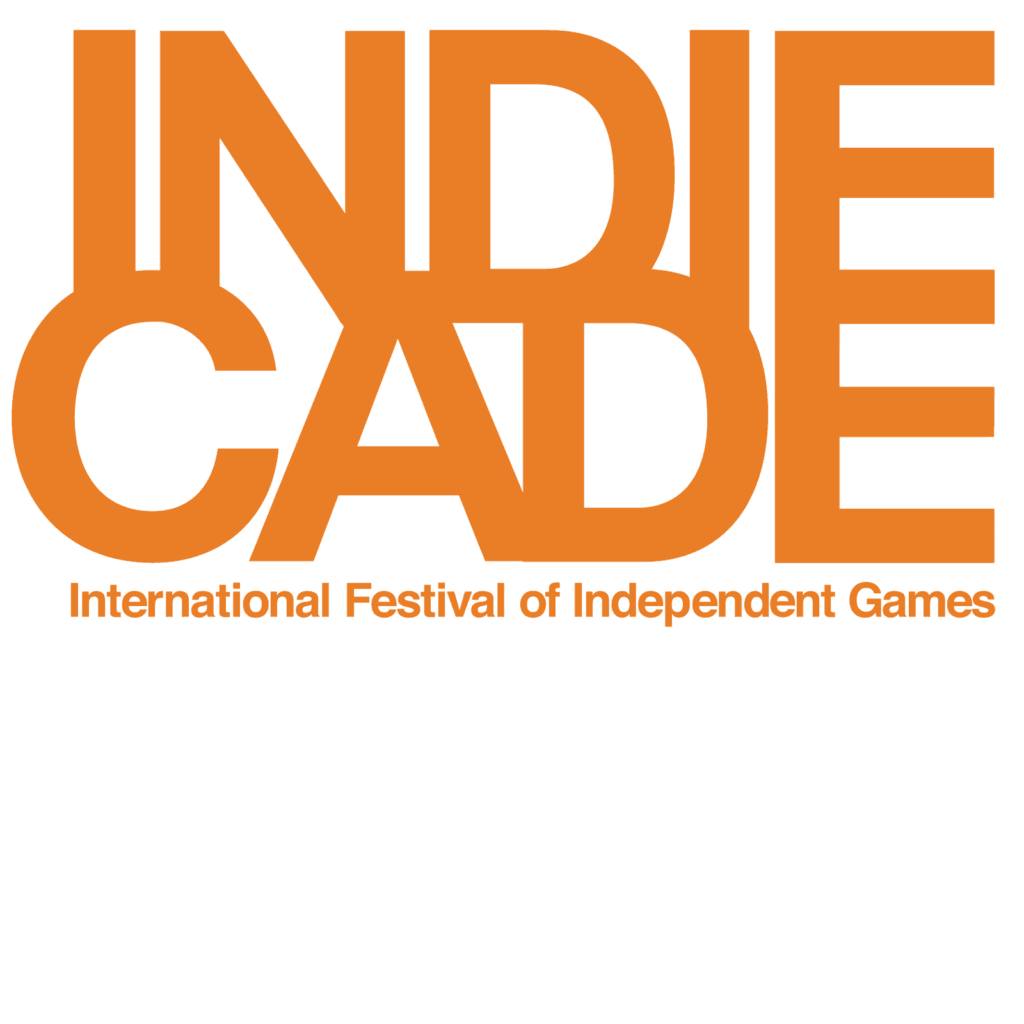 We at IndieGameReviewer.com are very excited to be covering the IndieCade independent games festival and conference in Culver City, California this weekend of October 1st-4th, 2009.

At this evening’s opening party, hosted by Richard Lemarchand – lead designer for Uncharted 2 – we will be introduced to this year’s independent game finalists and their respective developers that include such now “household titles” as Cogs, Osmos, The Path and XBLA hit The Maw.

The full list of nominated finalists for 2009 are as follows: Not that some of the above link to a YouTube video.  C’mon dudes and dudesses – you can make an award nominated indie game, we’re sure you can build a website to go with it.  Nonetheless, the vids are cool.

We look forward to bringing you news, interviews and the future of independent games over the course of this much-cooler-temperature weekend from beautiful Culver City, California.

You should follow our Tweets from the event in realtime @IndieGameReview 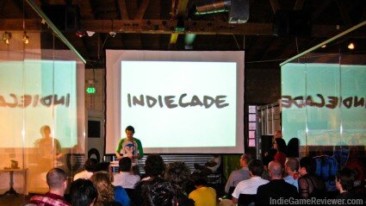