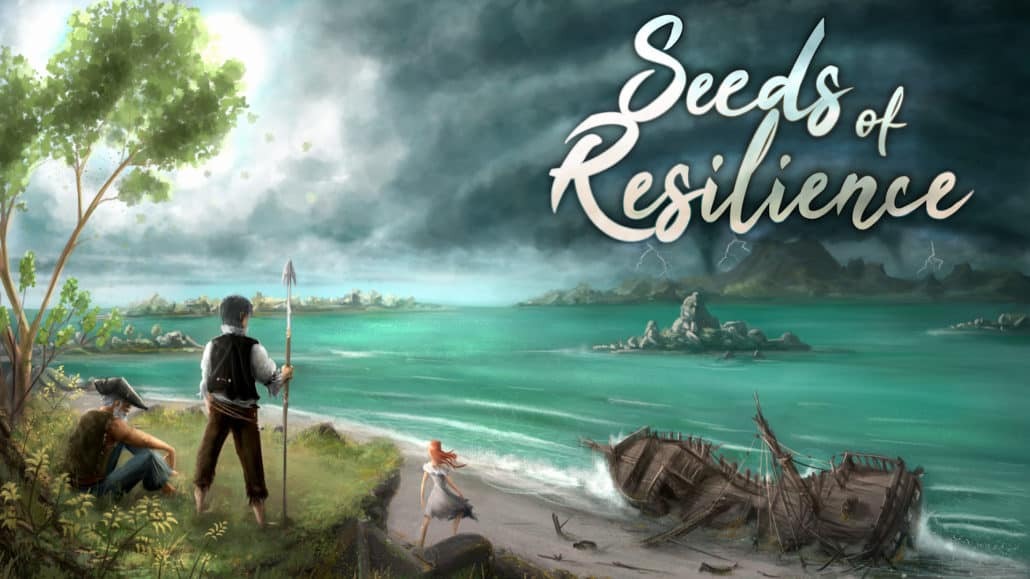 Seeds of Resilience from Subtle Games

Is humanity facing the greatest existential threat of the 21st century in climate change? Most certainly.

In light of this, are we seeing an amount of popular media engaging with this subject that truly reflects the challenge facing humanity? Most certainly, not given the threat.

We can chalk this up to a whole host of reasons, from media presentation on the subject to an all-too-common apathy. It’s quite nice, then, to see a game like Seeds of Resilience, which builds a system that asks more from the player in terms of finding the balance.

Balance in the Force

One of my villagers is a dedicated lumberjack, felling trees like there’s no tomorrow. Another is hell-bent on emptying the ocean of edible life. The third flits between jobs, gathering the other resources we might need for surviving on this island. There’s plenty of resources to keep her busy gathering for a while.

But having these villagers lay waste on the land is unsustainable. New trees need to be planted. Fish need time to breed. It’s a game that will show you the folly of your learned ways as you would approach other game systems. 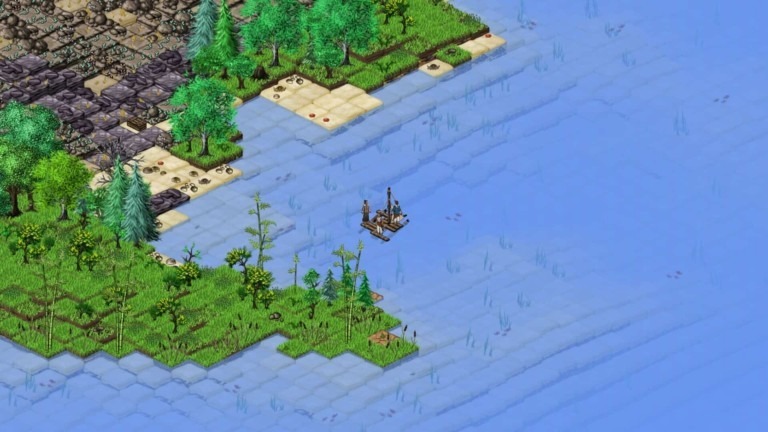 So the game tries to teach me that lesson. Autumn has come and the plants are dying. The resources I might need only grow in spring and summer. I may as well just skip my turns as quickly as possible to get back to spring. It would feel far too long to play out Autumn and Winter each turn as methodically as I have for Spring and Summer, so I don’t really see the point in waiting, especially when the only conflict I’ll have to deal with is hunger and the wind.

It’s not the ideal core game loop you want your player to experience in Seeds of Resilience, and it most certainly came about through my own fault of not taking into account the change of seasons and the inherent balance required.

There is a danger in verisimilitude, however. Whilst it is commendable that the game forces that change of play style on the player, it needs more than that to be an engaging system.

Seeds of Resilience comes from studio Subtle Games. It comes with an array of missions which take you through the particulars of the game and is packed with materials to collect and craft with.

It’s an interesting meld between city builder, survival game and tactical combat games like Into the Breach, Fire Emblem and Final Fantasy Tactics (without the combat, of course). 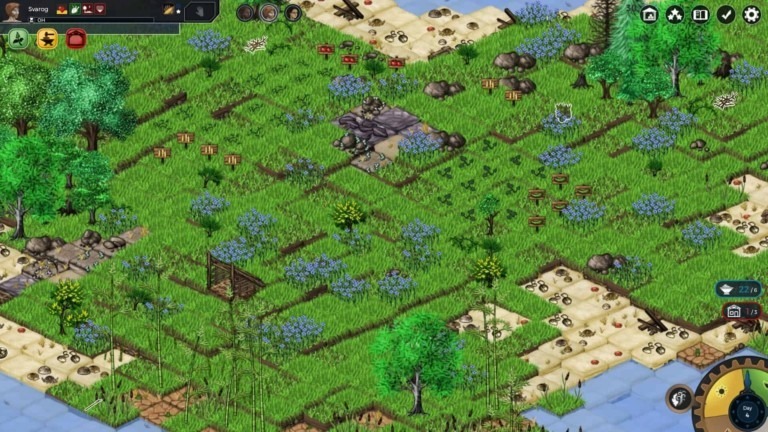 At the start of a mission, one or more villagers will land on an island. It is the player’s objective to keep them alive by finding sources of food and providing shelter. It’s typical survival game fare; however, it is framed from that isometric “tactics” viewpoint prominent in the Disgaea series and, more recently, Into the Breach.

Given that the objectives of the game are reminiscent of city builders where new buildings and technologies are researched, Seeds of Resilience has certainly combined several interesting components together.

This union of many disparate parts seems unique and interesting at first, but it is also the game’s biggest design conflict: between real-time city building and turn-based city building. If we consider the former as the default way in which city builders operate, from Cities: Skyline to Kingdoms & Castles to Banished to Frostpunk, decisions are made in real time, though the pause button might assist in certain stressful periods.

In these games, time and the changes it brings moves fluidly with variations and possibilities unquantifiable, whereas in a turn-based tactical perspective, all of the information is readily available to the player, who can take their time to consider the optimal route forward. This sounds like an easy fit for a city builder where players might like to relax and calmly expand their reach. 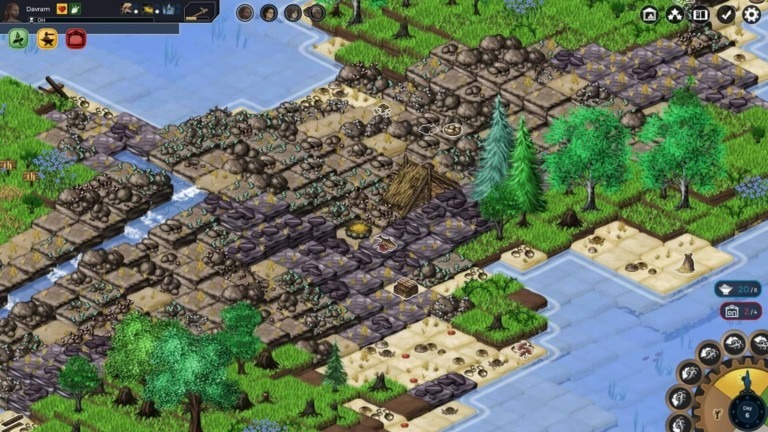 It can at times feel engrossing, but it falters in Seeds of Resilience for a few reasons.

For one, real-time city builders allow a kind of relaxing approach which at times lets the player sit back and enjoy the fruits of their labor. Seeing citizens or cars move about a well-crafted city is a delight: it feeds the omnipotent god complex that the players of these games bathe in. With only a few villagers, that feeling of accomplishment is stripped back.

And, indeed, for survival games, there is a precipice constantly dangled over. A fear that remains throughout of imminent collapse which is not present in Seeds of Resilience. It feels like it’s trying to find the balance between serene city builder and tension-filled survival game. It feels like it can’t do both without sacrificing what is core to the enjoyment of either.

There’s another thing that holds this strange hybrid back, and it is its lack of conflict. Yes, there are mouths to feed constantly and a wind that continually threatens any structures built. But even the wind feels like an arbitrary means of installing to and fro to this system.

Seeds of Resilience is missing a core conflict that drives player engagement and grants meaning to the game. Its system screams out the dangers of human greed, but the game as a whole doesn’t do enough to communicate this narrative.

And this problem may lie at the core of why it has taken so long for people to engage with climate change: that slow unfolding of consequences that is difficult to appreciate in the immediate but terrifying in its inevitability. 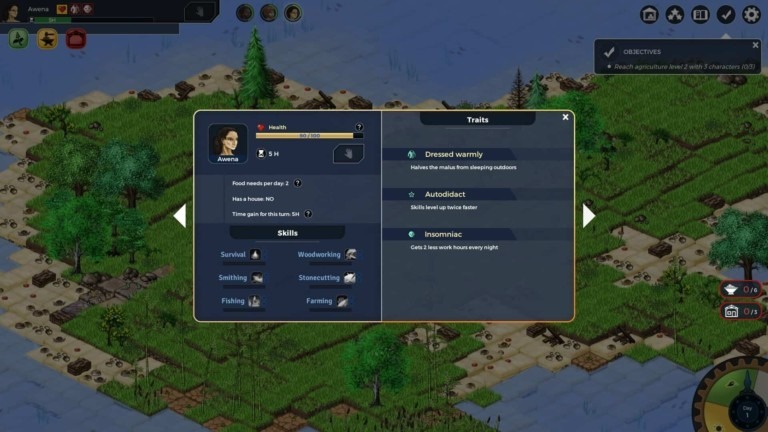 It’s not all doom and gloom for this game, though. It has built systems which link together in a thought-provoking manner. Character traits fit so well within that turn-based system, adding interesting layers for players.

All this is to say that developer Subtle Games have a solid foundation in their environmentalist concerns. But to drive home the point, more than a representational system is needed.

Seeds of Resilience is available via Steam.

Watch the official trailer for Seeds of Resilience below: 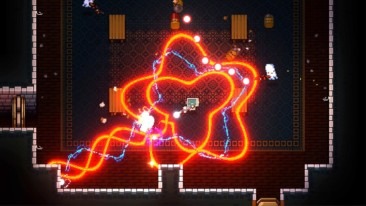 Enter the Gungeon Review – Back to Drag Us into the Breach 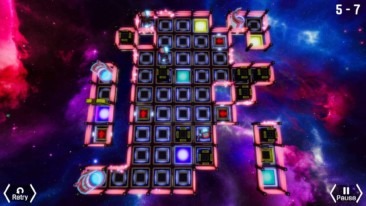