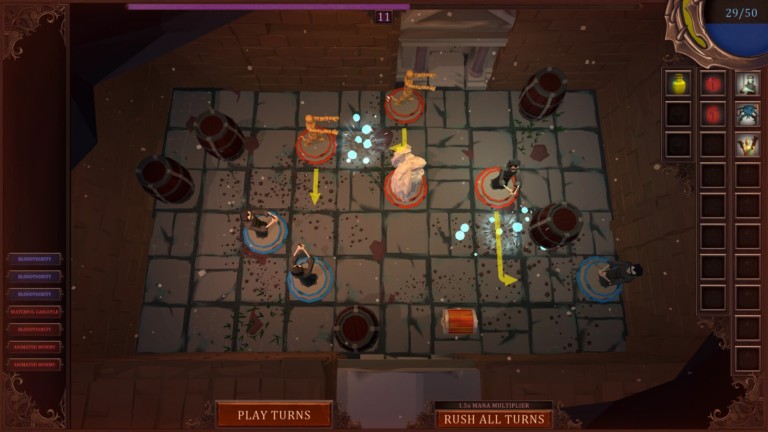 If nothing else, Rogue Summoner is accurately named.

You’ll explore a series of procedurally generated dungeons (that’s the Rogue-like part). And instead of fighting the monsters yourself, you’ll be conjuring up monsters to do the work for you, which is the summoner part. 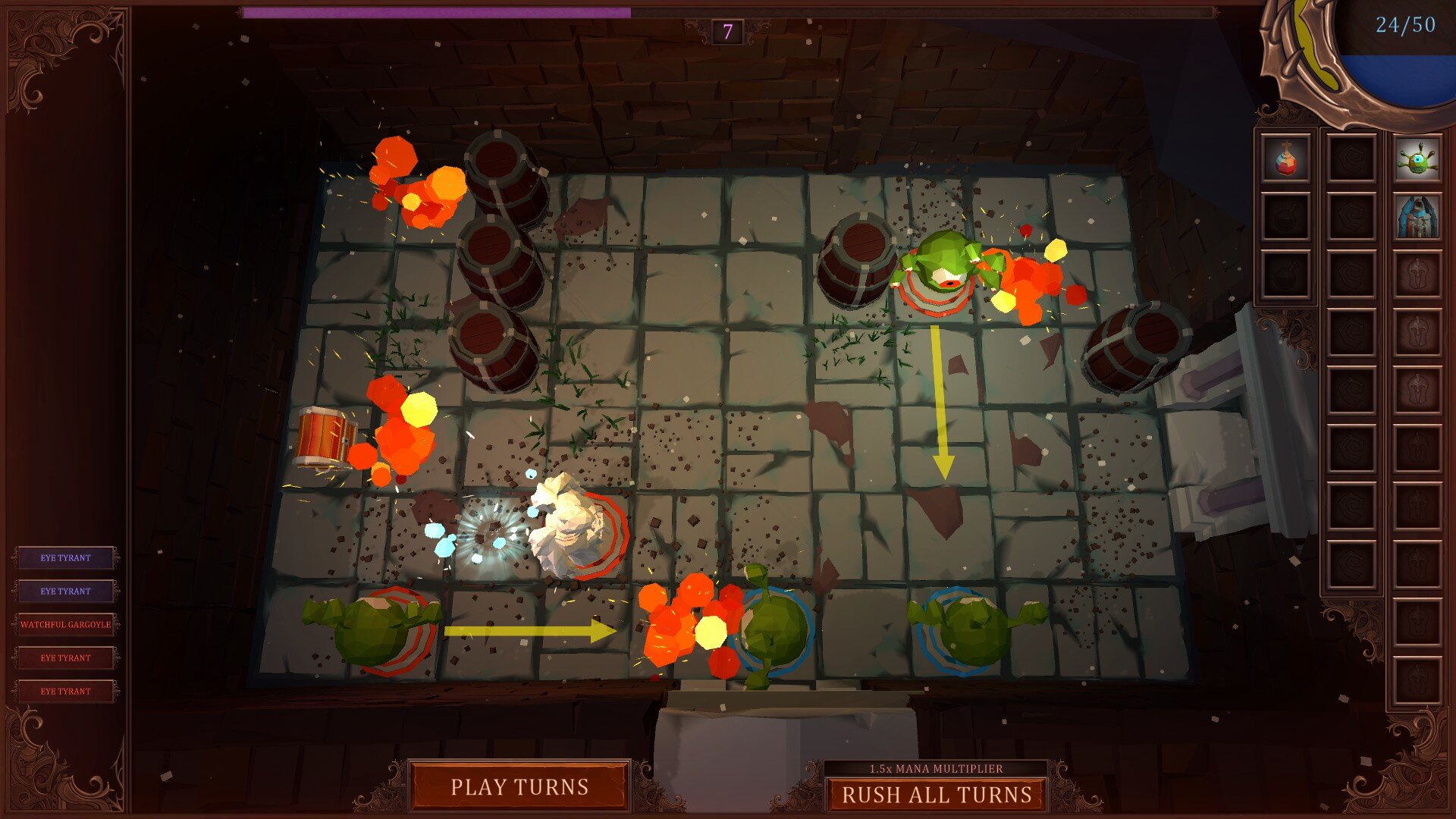 As you work your way through the game’s dungeons – each a fairly typical series of rooms in descending levels – you’ll engage in battle with each room’s inhabitants by summoning monsters of your own.

Each monster has some basic statistics – health and damage and so on – and costs mana to summon, so there’s a fair amount of mental budgeting here. You can go for the scorched earth approach by summoning loads of heavy-duty monsters, but the more you conjure up, the more you spend in mana.

Killing enemies restores some of your mana, and there’s even an option to “rush all turns,” which means you set your monsters up and let the entire battle play out. If you win, you’ll get extra mana back at the end of the fight.

You’ll have no chance to boost your odds by summoning extra monsters between turns, though, and it’s instant “game over” if you lose.

Rogue Summoner does a pretty good job with this balance of risk and reward, allowing for multiple approaches, from cautious and methodical to wild and reckless. Do you feel lucky, wizard? Well, do you?

The other thing Rogue Summoner does well is setting up each fight as an almost board game-like puzzle.

“Looks like you’re playing chess with monsters,” my significant other commented, watching a game over my shoulder, and that’s a pretty accurate assessment.

Like chess pieces, each monster has its own set of moves, from simple spiders that move one space toward the nearest enemy and then attack to more complicated creatures that rush across the floor and explode or even teleport to the most distant enemy before attacking.

And once you summon them, you’ve got no control over your troops, so it’s a matter of figuring out which monsters to use and where to place them. After that, things play out on their own, although you’ve got a chance to tilt things in your favor by summoning more – or using spells that directly affect the action – between turns (unless you’ve gone with aforementioned “rush all turns” option).

The end result is something almost like a simplified auto battler. Half the pleasure here is figuring out the behavior of your opponents – then adding them to your own arsenal – while the other half comes from predicting how that behavior will play out, especially once room hazards like magical death crystals, ice fields and fire traps come into play.

While the procedurally generated rooms don’t offer the thoughtful level design of something like Into the Breach, there’s still a strong board game element here. Luring your enemies directly into a fire trap is a simple but profound pleasure. 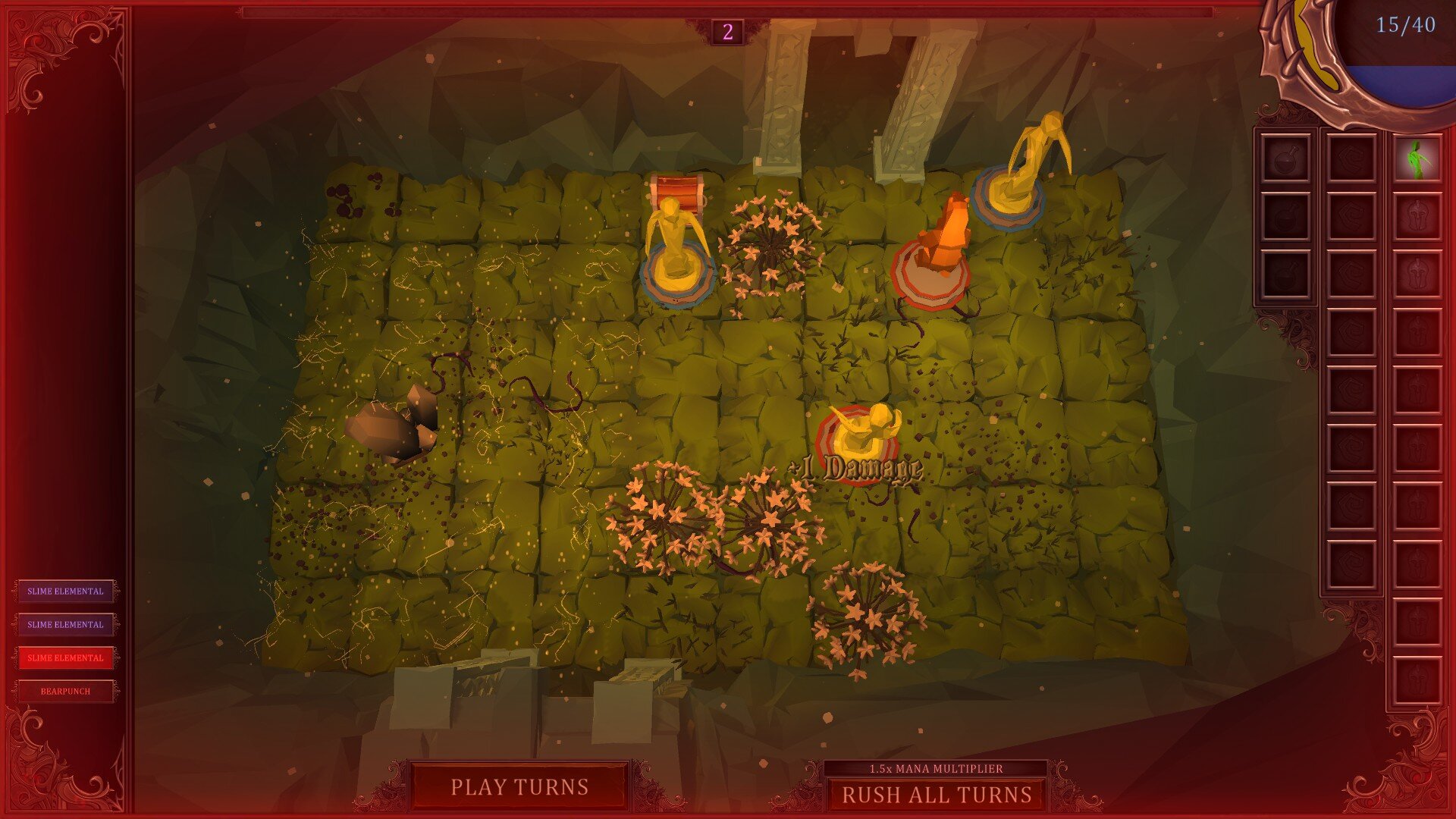 It’s a good thing the strategy is so engaging, because unfortunately Rogue Summoner isn’t much to look at. Low-poly graphics in an overhead view means a lot of similar-looking rooms that weren’t too visually engaging to begin with.

About the most visually exciting dungeon is the more pastoral-themed “Walk in the Magic Park,” and that’s because it’s got a dull green color scheme instead of a gray and brown one.

Similarly, the monsters are pretty generic – spiders, zombies, mummies and the like – and the lore, discovered through books placed every few levels, is typical fantasy fare with the occasional comedic bit.

There’s no shortage of visually impressive games in the world, though, and if you want a unique and bizarre fantasy world, you can go read Mervyn Peake or China Mieville. Aesthetics and story aren’t the main concerns here, nor should they be.

Rogue Summoner is available via Steam.

Check out the official trailer for Rogue Summoner below: 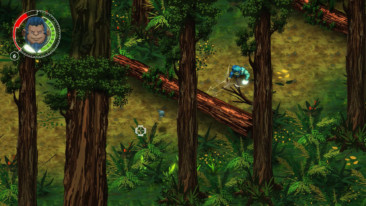 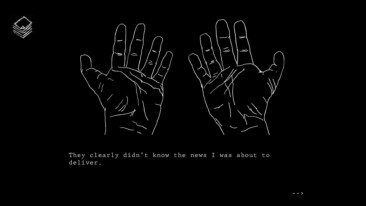