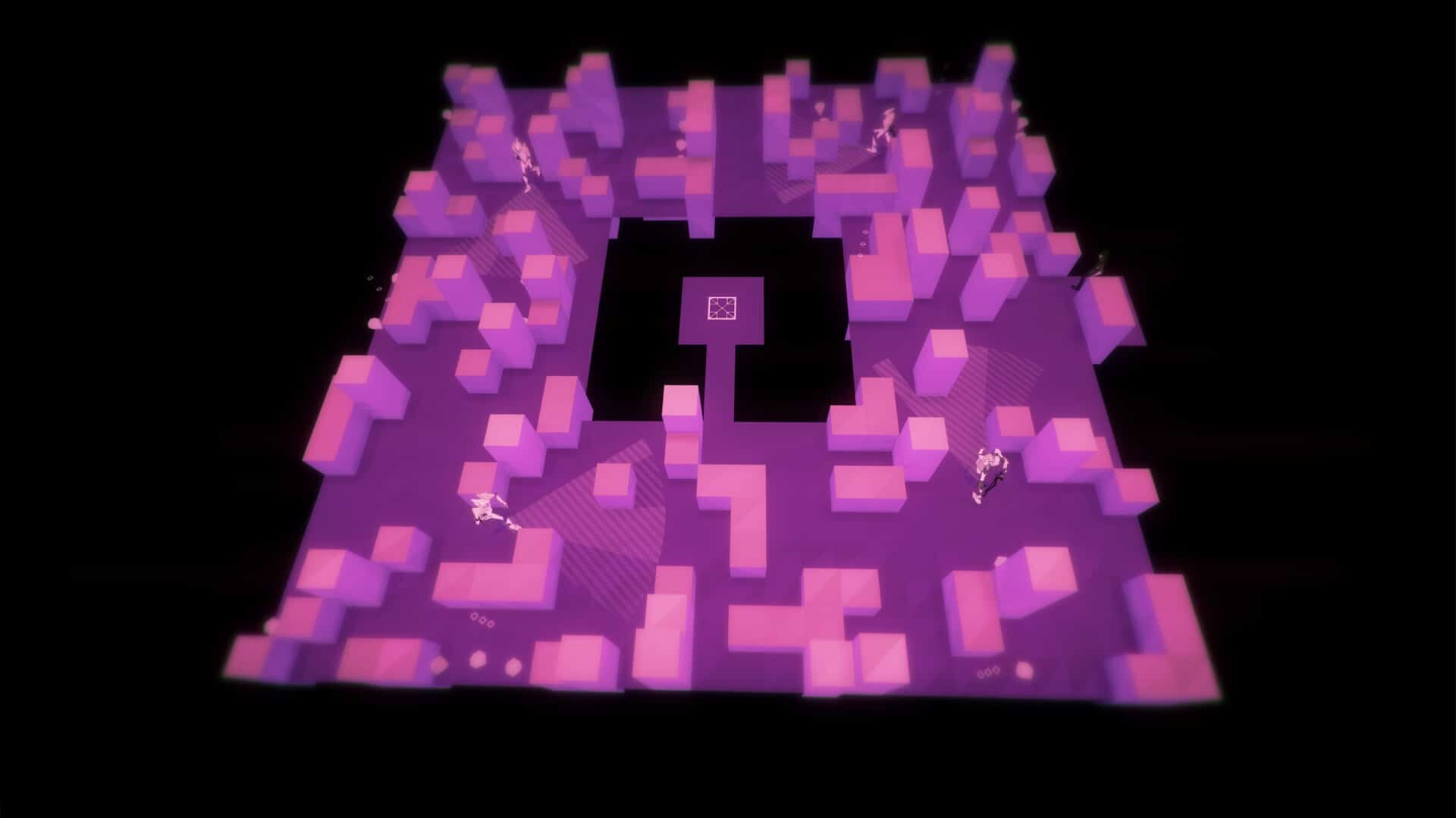 Volume – What We Think:

Mike Bithell is passionate about games. This was evident from his start in the industry, Thomas Was Alone. Released in 2012 independently, and then later ported onto current and next-gen consoles, this puzzle-platformer was rife with charm and production value, albeit simple game mechanics and design.

Rob from the Rich, Give to the Poor

Bithell’s latest release, Volume, is no exception to his stride. Keeping with his minimalist style, Volume is a top-down isometric puzzle-stealth game in which your main character – Robert Locksley – has undertaken teaching the masses how to properly steal from large corporations and corrupt individuals.

The name Volume itself refers to the AI tool in which he uses to construct virtual rooms; his progression through the rooms is then broadcast online for the entire world to see.

Volume is constructed with 100 of these core stages, with the story being told through cleverly written banter between Robert and the AI. These breaks of dialogue that emerge upon the odd level do well for the pacing of the core levels, providing a light-hearted look into the Robin Hood-esque story line.

Additional tidbits of story can also be found in memos that are scattered throughout the core levels. Most of these memos aren’t very pertinent to the main storyline, but add another humorous dynamic to level progression.

User-generated content is then uploaded for others to play, and there are even some staff picks to help guide you to the more cleverly created stages. You won’t get to experience the talented voice acting in these stages, but you can still enjoy the superb music and gameplay mechanics. 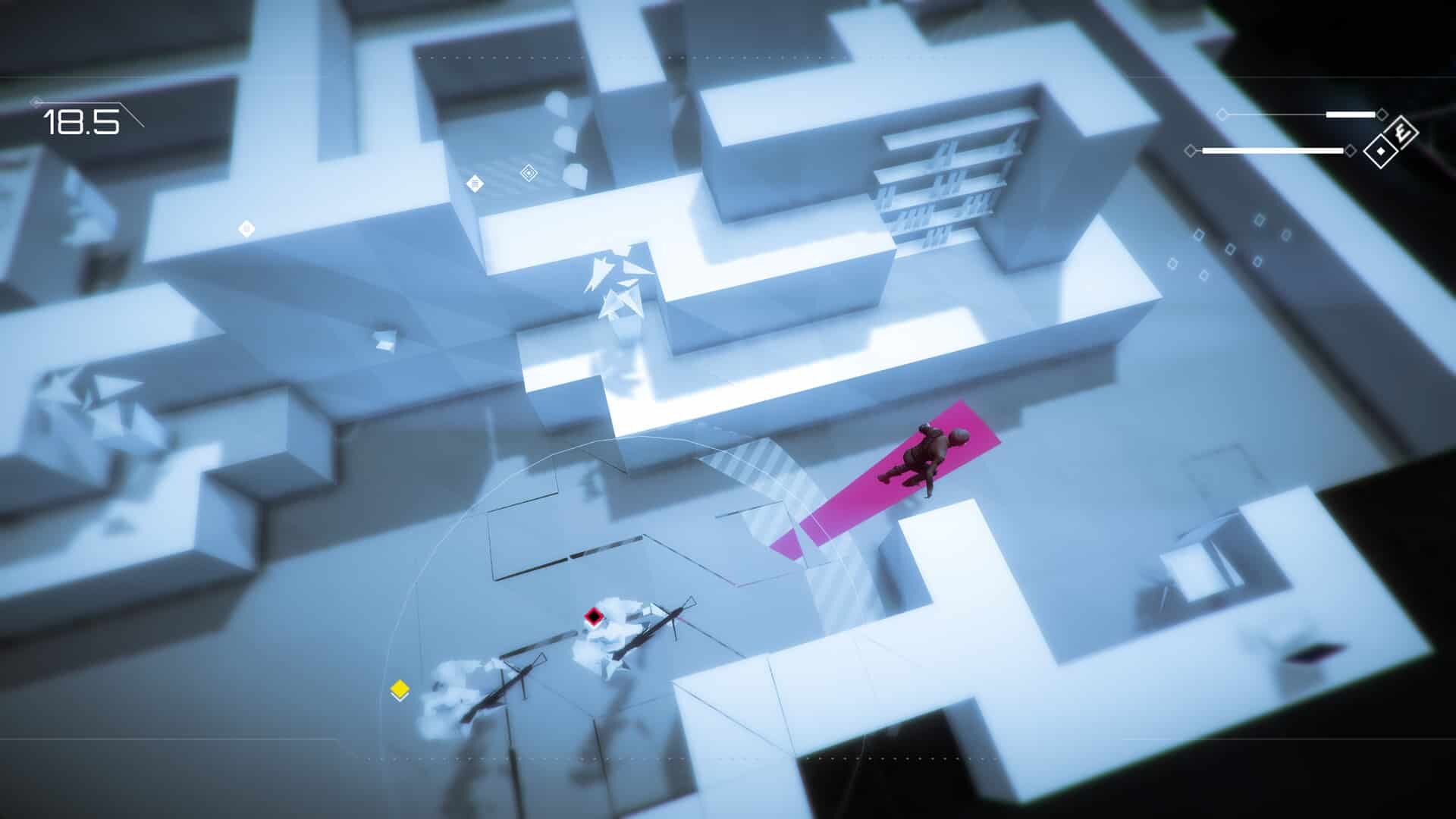 The controls in Volume are very intuitive and easy to navigate, confining Robert’s actions to movement, sneaking along walls, whistling and using tools. As Robert doesn’t use any guns, there are several tools you can use to distract guards, draw their attention elsewhere, or not trigger floor panels that will have them searching in your direction. These tools can be used multiple times in a level; however, as there is no inventory system, they do not carry over to other levels. Each one is placed to be used strategically at your own discretion.

Pump Up the Volume

I found this game to be very reminiscent of the Metal Gear series, specifically Kojima’s VR Missions release. Even if you’re not a fan of stealth games, the casual progression and scaled difficulty of gameplay is very enticing to people wanting to explore the genre.

As a purveyor of such games, this title still has enough to keep you hooked for hours after completing the core stages.

Volume is available via Steam.

Watch the trailer for Volume below: 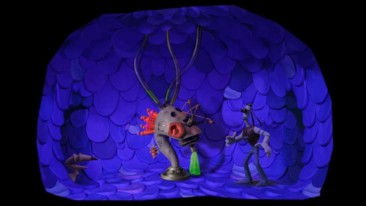 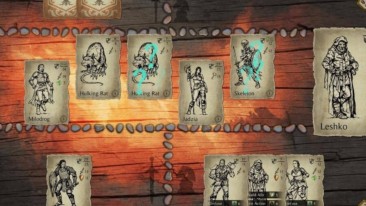