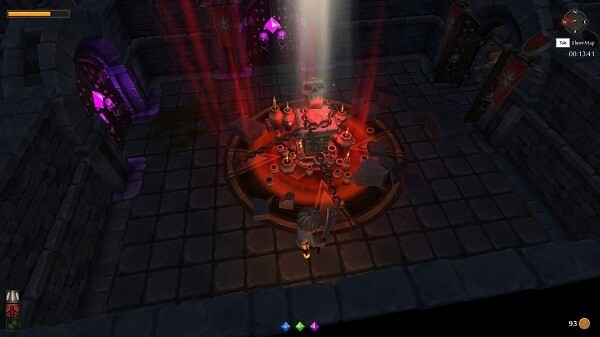 Phigames’ TinyKeep, successfully Kickstarted in 2013, is the latest in the current wave of action rogue-likes. It’s deceptively cute and deceptively simplified, but don’t let the minimalism fool you. Behind the two-button combat controls and charming enemy designs is a fiendishly difficult dungeon escape.

With their oversized heads, tiny bodies and occasionally Sims-like chatter, the characters of TinyKeep belie the grim nature of the game’s setting. Especially in its early levels, Pershdal Prison (the dungeon from which you must escape, of course) feels fully realized; though the levels are randomized in typical rogue-like fashion, this is a dungeon that actually feels like a dungeon, not a random collection of underground rooms. 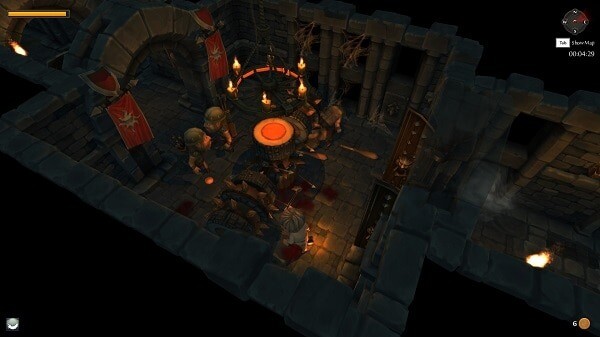 From storage rooms to cages to realistically behaved prison guards, every element seems to have its place. Adding to the immersion are notes left behind by your compatriot Maggie as well as the fact that you occasionally come across other caged prisoners, whom you can free. They may help you fight the guards, if you’re lucky. If you’re not, they might run screaming in random directions or even turn on you, their unpredictable behavior presumably caused by too much time in solitary confinement (again, there’s a grimness here despite the cheerful-looking characters).

You Spin Me Right Round, Baby

As beautifully rendered as TinyKeep is, the graphics do leave something to be desired. The overhead isometric view shifts automatically, which during busier moments sometimes makes it tough to follow the action. The sudden shifts, spins and even zooms of the camera will also make this a tough recommendation for anyone with motion sickness. (Trying the game both with and without camera smoothing available may help, as may playing the game with a controller rather than a mouse and keyboard set-up.) 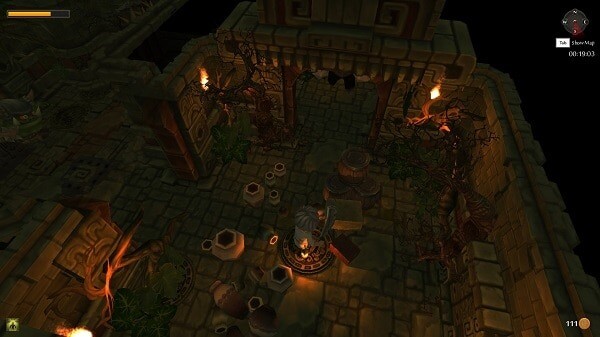 Apart from the occasionally persnickety camera, though, TinyKeep is a solid rogue-like, pared down to exquisite simplicity. Starting the game with literally nothing, you’ll need to find a sword and shield, each of which is controlled by a single button, and make your way through various enemies, traps and puzzles to each level’s exit. Apart from the sword and shield and occasional health potions, there’s no inventory to deal with or worry about beyond collection coins, which can be used at randomly placed fountains to give your character permanent buffs.

The lack of inventory leaves you free to focus on your escape. This is no hack-and-slash fest, either; early level guards are fairly easy to take out with your sword or by luring them into traps, but bosses are nearly impossible to kill. Don’t even try; just run as fast as you can. This is a prison-break, after all. 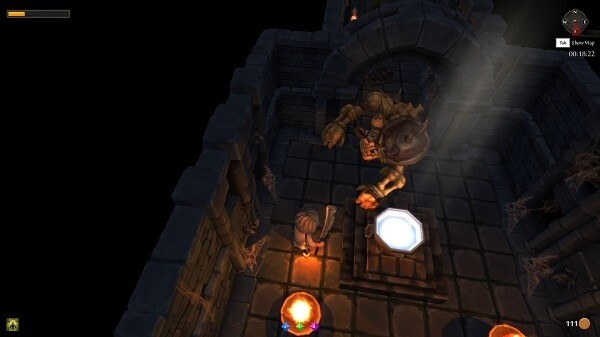 Difficult fights are just another reminder of the urgency of your situation. If you’re looking for a kill-heavy dungeon slog, go back to Diablo. TinyKeep is a reminder that, when you really think about it, a dungeon is to be avoided or fled, not deliberately sought out.

Watch the trailer for TinyKeep below: 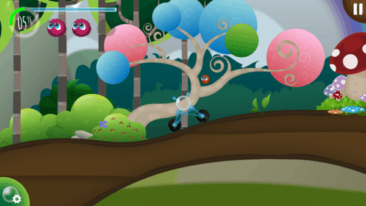