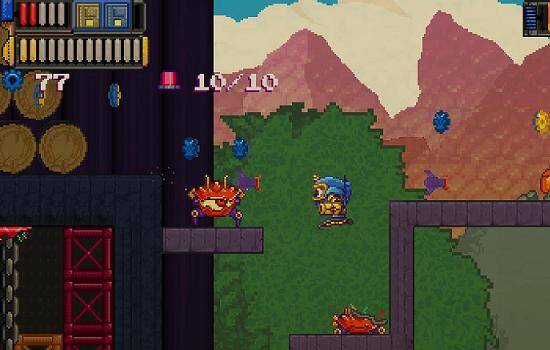 As a child of the Mega Drive (Genesis) era I’m always keen to try out a game that hearkens back to that golden age of platforming action. Terrian Saga KR-17 is one such title and it comes packed with all the traits you’d expect to find in a classic of the early 90s, from an over-the-top backstory to retro 32-bit style aesthetics. So how does Terrian Saga measure up as an action-platformer?

The aforementioned story is told through an introduction, cut-scenes and short dialogue bursts delivered during the levels. The story is of a military drone (KR-17) sent to bring an end to an uprising of robots caused by a terrorist attack. The narrative feels at home with the retro design of the game and it serves as an effective driving force to keep you moving forward. Terrian Saga features classic side-scrolling gameplay filled with a combination of puzzles and action challenges. Taking on the role of the military robot, you’ll be equipped with a variety of tools to help you progress. Your main weapon is a simple projectile laser with infinite ammo and a reasonable fire rate. Unfortunately, the weapon can only aim straight forwards and this often feels like an unnecessary limitation when there is an enemy right above you and you can’t simply blow it apart with a quick upward shot.

Beyond the main weapon, you also have access to grenades, a flamethrower, mines and other powerful tools. These weapons use up power that can be regenerated at stations throughout the world. Grenades are a particularly useful weapon that can eliminate stronger threats instantly. While these tools make for some enjoyable variety, they don’t feel all that exciting and a little more spectacle could have been employed in their design. Perhaps the most interesting weapon at your disposal is the J1M guided missile which you can launch and guide around the map. This can be used to scout out new areas, destroy walls from their vulnerable side or to simply eliminate threats before you approach them. A limiting factor is that J1M uses a lot more energy than your other weapons and so it can only be used sparingly. J1M is a strong idea, if not a game-changer, and it helps to separate Terrian Saga from similar platformers.

The enemy design is fairly dynamic with a strong variety of threats being deployed against you. Ranging from turrets to self-destructing enemies which scatter deadly spheres across the map, there are plenty of dangers to avoid while navigating the many levels to be found in Terrian Saga. There are eight bosses spread throughout the game, separating the different themed areas. You Got Some ‘Splorin’ to Do

The levels themselves are well conceived and designed for exploration rather than linear action. Finding every nook and cranny of a level can take some time but there is enough to find to make things entertaining. Jetpack pickups can make this process easier and using the J1M missile helps when looking for secrets.

Terrian Saga features aesthetics highly reminiscent of the gaming era its developers set out to emulate. The 32-bit design philosophy is evident in the graphics, audio and even the gameplay. A lot of care and attention has clearly gone into capturing the feel of 32-bit gaming, including some solid chiptunes, and this helps to make for a nostalgic experience for anyone familiar with the era.

Terrian Saga: KR-17 is a well rounded action-platformer with good level design that encourages exploration. Some of the weapons feel a little lacklustre and the action itself could be a bit more intense but the enemies are dynamic enough to make up for this. The exploration, retro appeal and scale of Terrian Saga are worthy of any platformer fan’s attention.

Get Terrian Saga: KR-17 on Steam 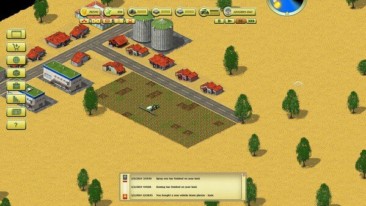 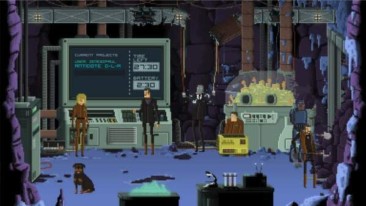