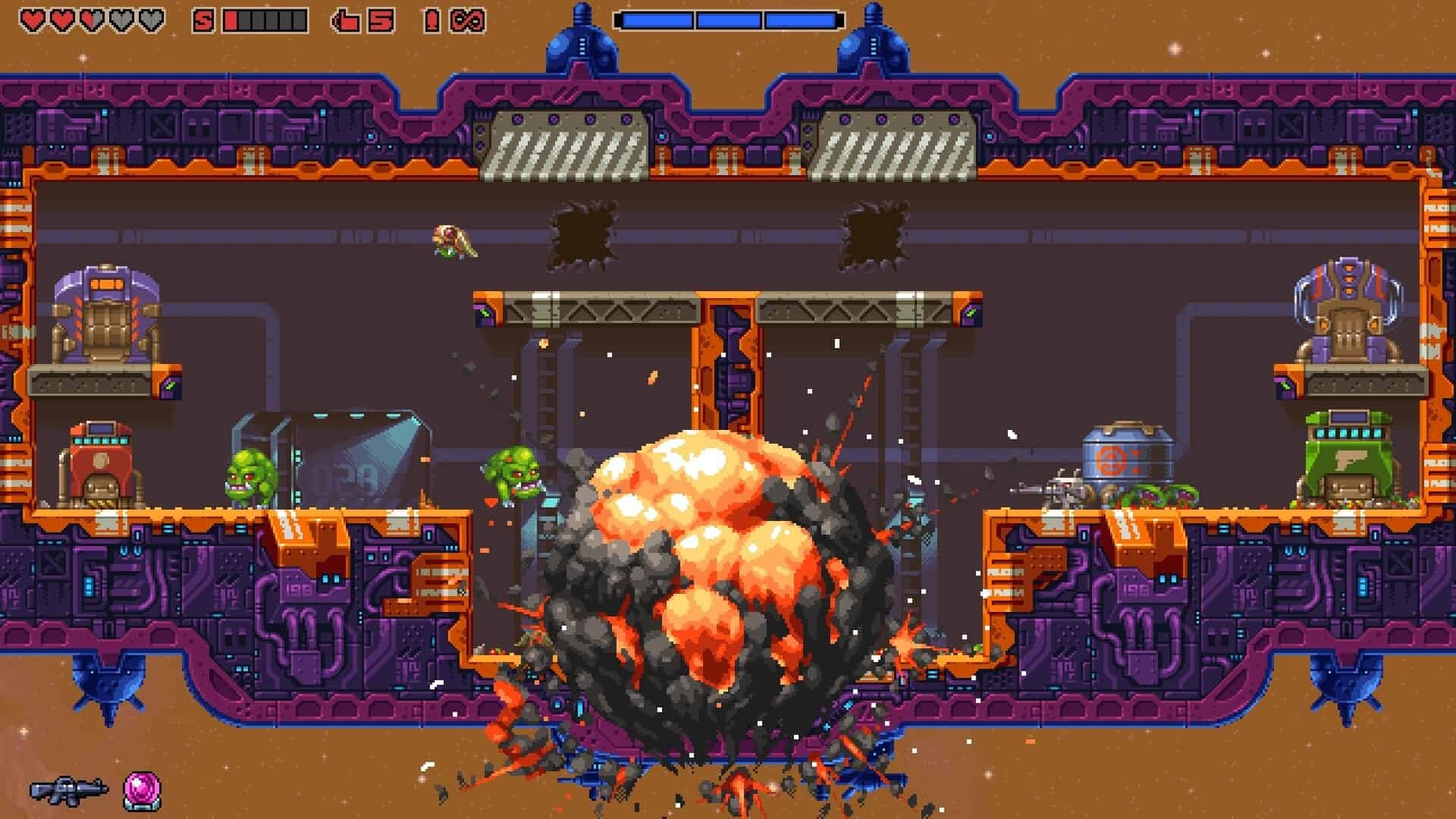 Super Mutant Alien Assault developer Chris Suffern (a.k.a. Cybernate) bills the game as “the Citizen Kane of Super Crate Box clones.” I’m not sure that description entirely does either game justice. Regardless, Super Mutant Alien Assault, recently out of Early Access and initially based on a free Flash game, is a blast – literally and figuratively. Vlambeer’s retro classic, for one thing, is defined by nothing so much as its randomized chaos. Grab crates to progress, but every crate changes your weapon, and a lot of the weapons you can grab are pretty mediocre.

That’s not to say that Super Crate Box doesn’t allow for tactics, but they boil down to a choice between “mad dash” and “shoot a bunch of enemies before making a mad dash.” Most of my games ended in minutes or less, and I often laughed at my own demise – especially when I sliced myself in half with my own weapon. 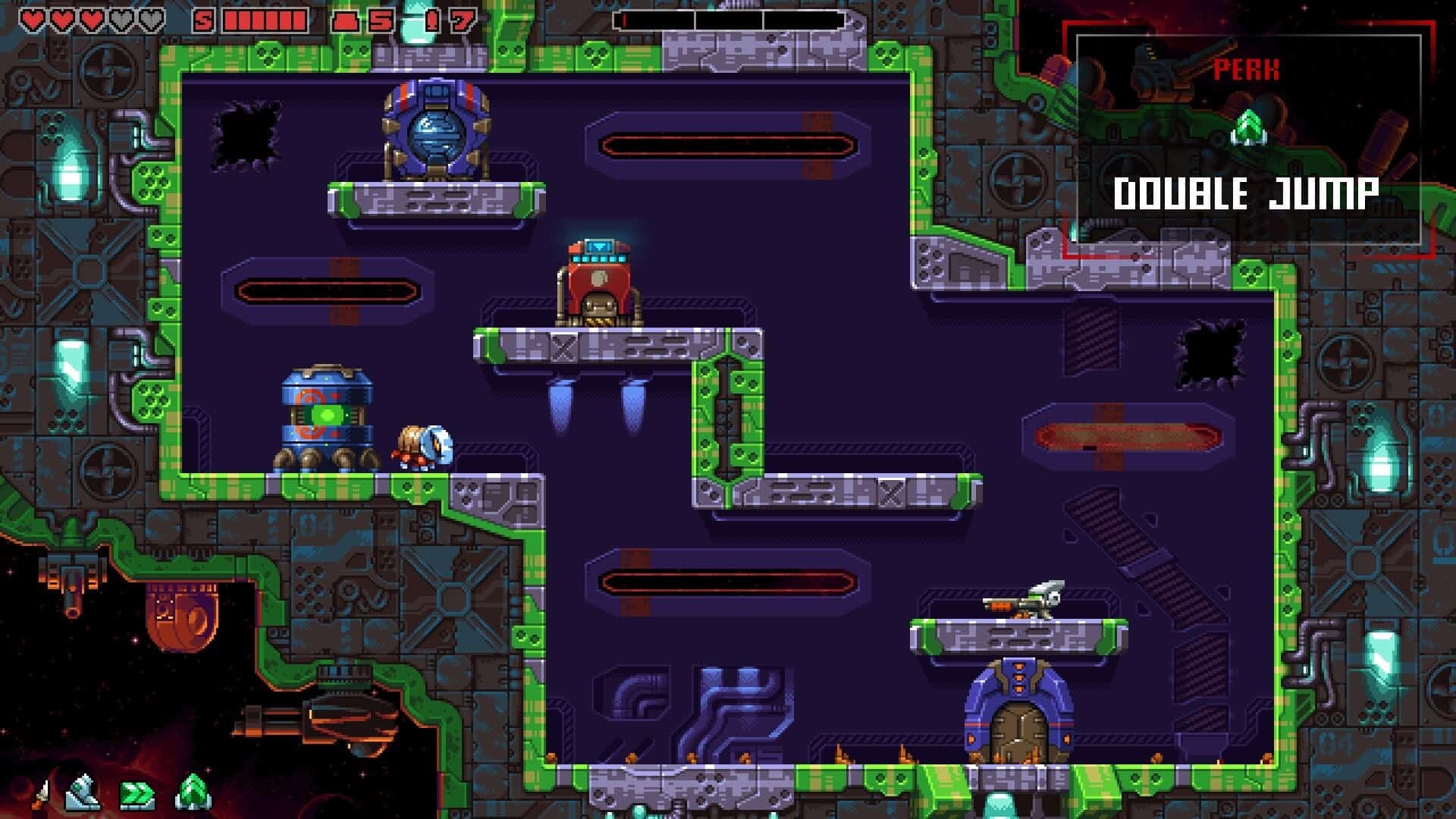 Super Mutant Alien Assault takes that basic premise – waves of enemies and random weaponry on an arcade-inspired single screen – and runs with it. Set in a series of alien-infested spaceships, it piles on loads of additional weapons, powers and even different game modes.

While there are crates a-plenty, weaponry replenishment occurs via vending machines and depends on ammo. Your character – a lone, squat little defensive droid – can also acquire a sidearm with unlimited ammunition that kicks in when your main weapon runs out.

You’ll also gain special attacks – my favorite being a sort of vertical nuclear blast rendered in neon pink – defensive abilities like dodge rolls and teleportation, and a selection of highly satisfying explosive devices.

Regardless, you’ll be under constant assault from a variety of enemies – the titular mutant aliens – that will evolve into increasingly dangerous forms the longer they remain on screen without being slaughtered.

I wouldn’t be surprised if some diehard Super Crate Box fans just hate this game. In a way, its variety of game modes and mind-boggling array of weapon, character and special ability unlocks defiles the manic purity of its inspiration. Who needs all of these unnecessary additions, anyway?

Well, me, for one. With Super Crate Box, I’ll play, die, laugh and repeat until I feel the beginning of a repetitive strain injury, then forget about the game for weeks or months at a time. Super Mutant Alien Assault’s added elements – not to mention excellent controller support – add just enough tactical elements to slow the pace down to something manageable.

It also retains the best elements of its predecessor: the random and insane weaponry. Options range from comparatively prosaic, like machine guns and dual-wielded Uzis, to entertainingly ridiculous ideas like explosive boomerangs and blast-powered pogo sticks. There’s also a light saber weapon; of course there is. 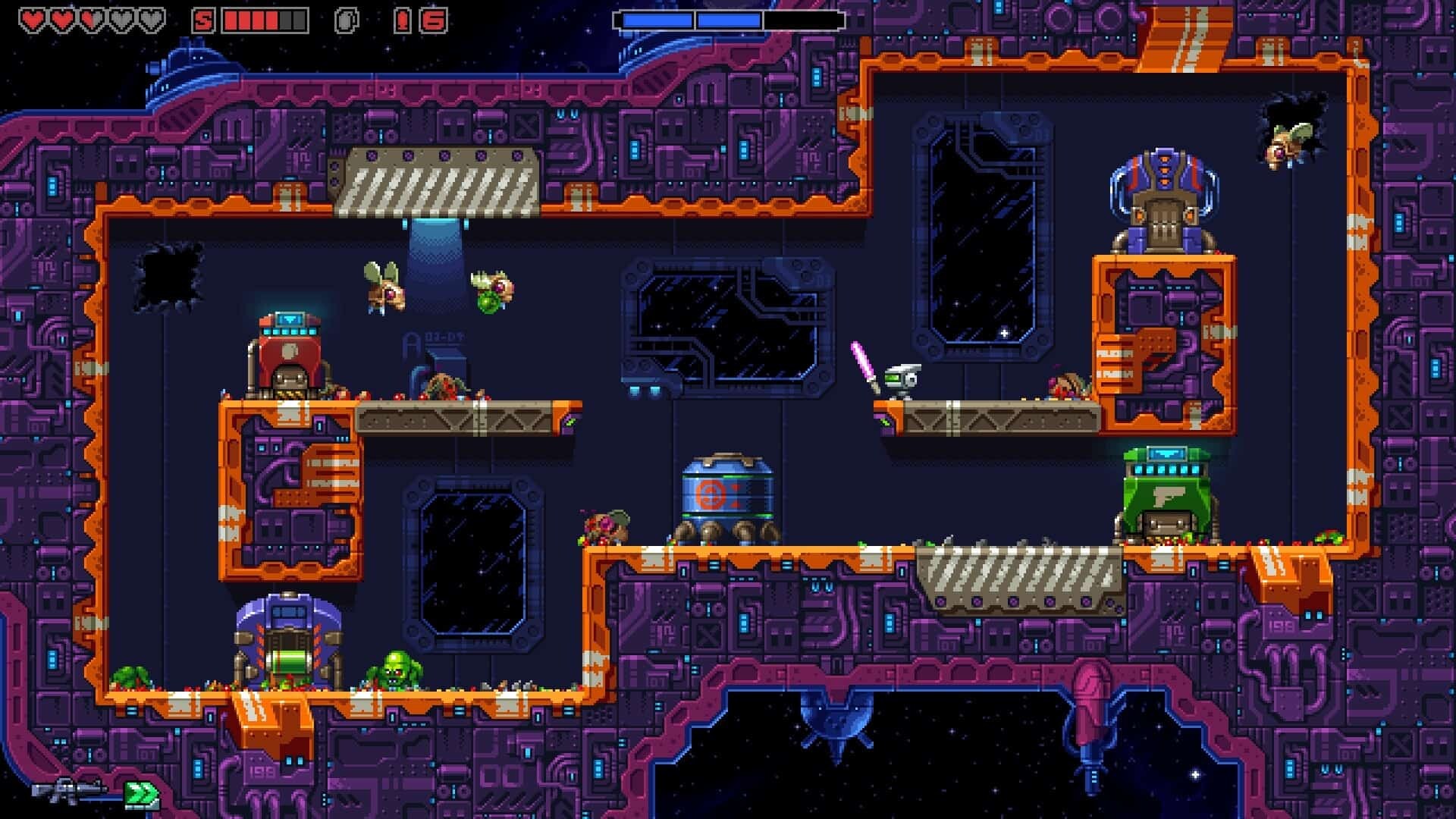 Super Bass in Your Face

The graphical and audio elements add quite a bit to the experience, too. The overall aesthetic might be described as “‘90s shareware meets ‘00s warehouse club,” but the dubstep soundtrack meshes well with the endless progression of bug-eyed B-movie monsters. The sound effects are incredibly satisfying, as well, particularly the “WHOOSH” of the light saber and the seemingly endless variety of explosions.

Does the game pander? Yeah, a bit. The way the screen shakes during the countdown to hyperspace only to climax with the bass drop on the soundtrack is silly and manipulative and obvious…but it’s a glorious moment that had me grinning no matter how many times I experienced it.

Super Mutant Alien Assault doesn’t aspire to being anything more than big, dumb fun. On that front, it’s an unreserved success.

Watch the trailer for Super Mutant Alien Assault below: 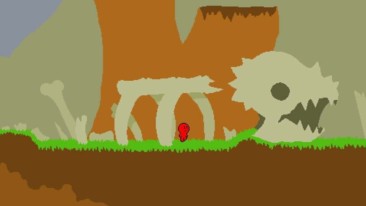 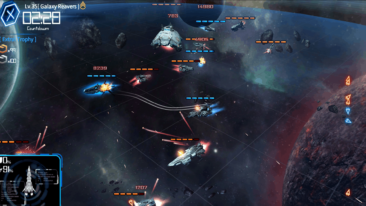