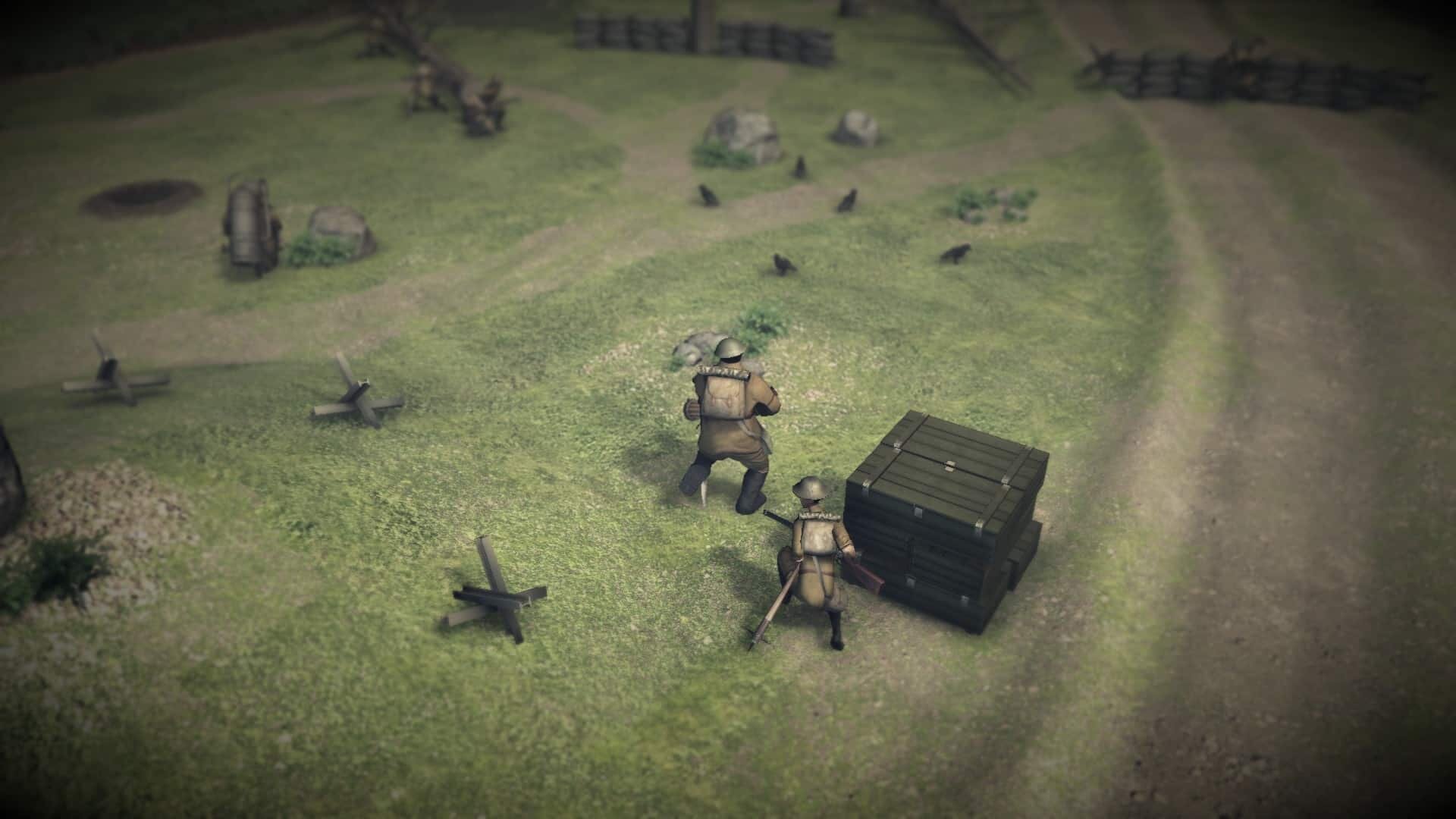 Don’t let the name fool you. Steam Squad isn’t a steampunk game, at least not the way most people think of “steampunk.” It’s got the alternate history, all right, positing a World War I in which England and Russia team up to fight the Chinese, but if you’re looking for suave, goggles-wearing adventurers cracking wise and traveling in dirigibles, you’ll be sorely disappointed. 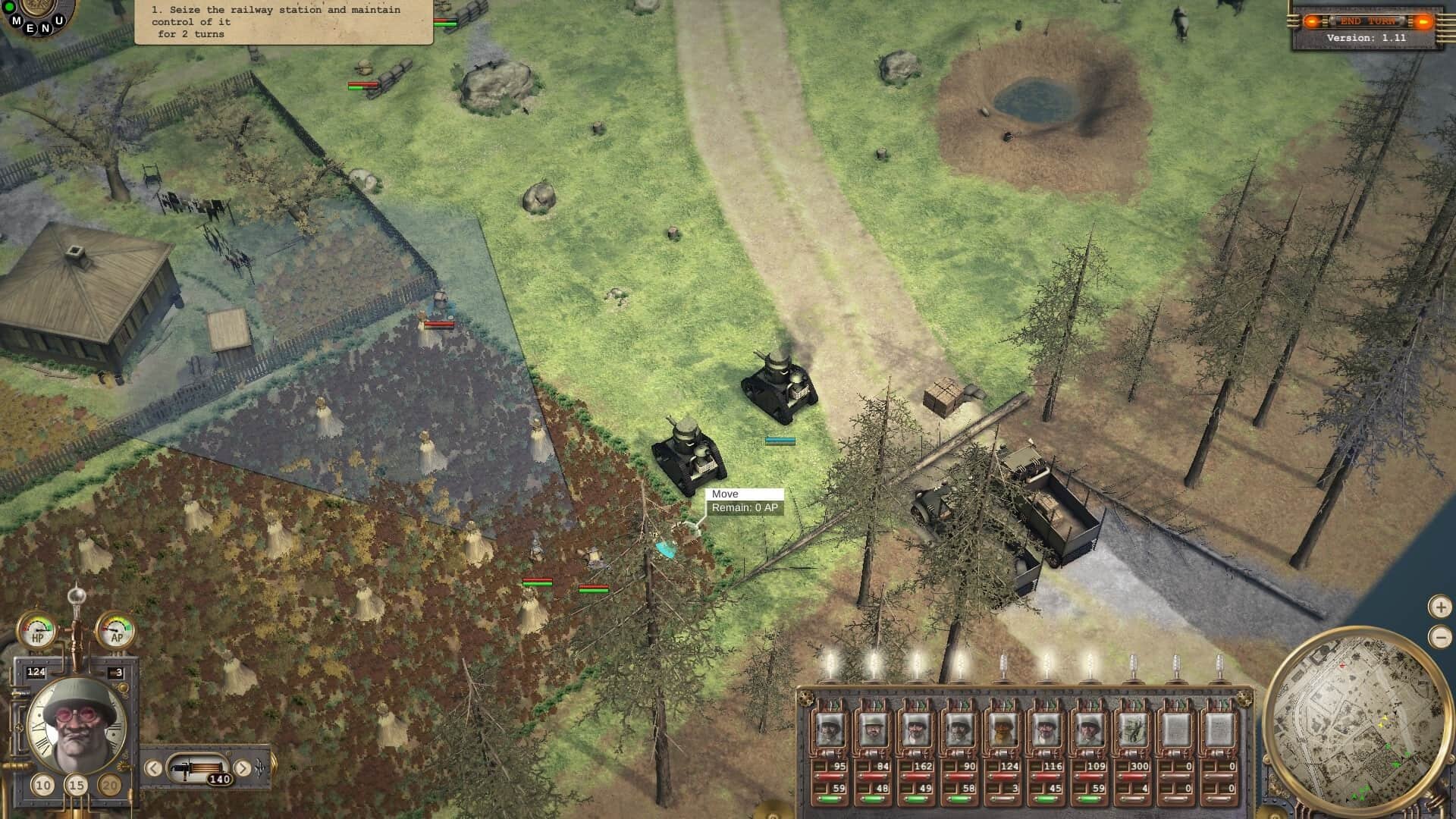 The War to End Alternate Wars

Despite its creative historical setting, Steam Squad is at heart a classic turn-based tactical war game with all that implies. Its rendition of combat is for the most part realistic; a single bullet is often enough to kill, but enemies are hard to spot and harder to hit. As in the real war on which it is based, casualties will be high.

Despite a fairly realistic approach incorporating stealth and cover mechanics as well as tactical positioning, Steam Squad’s interface is for the most part easy to grasp. Each soldier has an allotment of action points each turn, and both movement and attacks use up action points. Adding to the tactical choices, each attack has three different accuracy settings; take a bit more time to aim, and accuracy goes up, but that takes more action points. 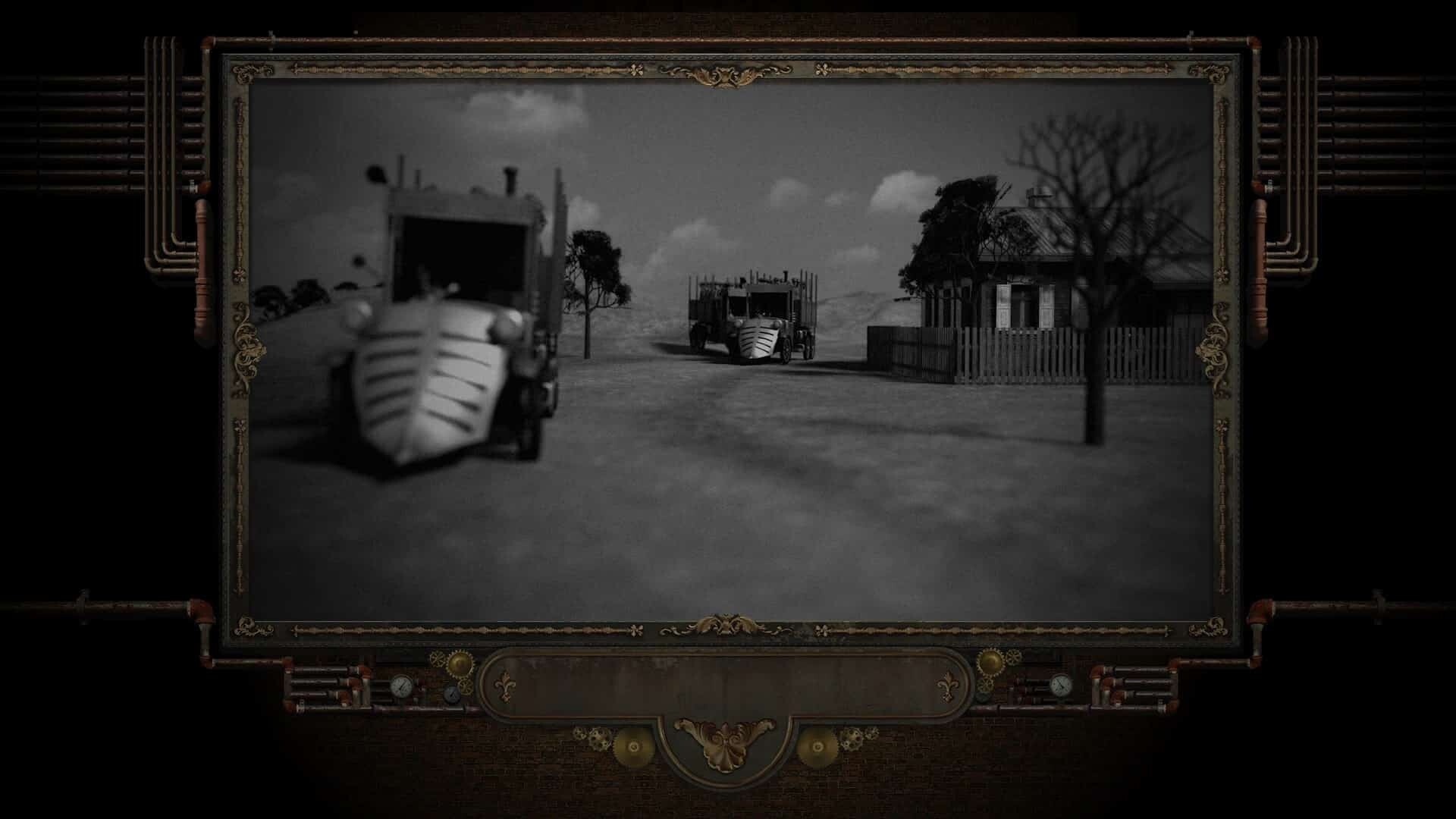 This Is Warfare, Not Whimsy

The game’s real strength is in its alternate historical setting, which is mostly lacking in the usual cogs-and-clockwork fashionably fun aesthetic of steampunk. Instead, there’s a lot of attention to detail and a well-conceived presentation of an alternate history in which a Chinese diplomat assassinated in Moscow stands in for the murder of Franz Ferdinand.

The history – or alternate history – is presented in detail via sepia-toned film clips and newspaper clippings, and the Bretwalda Games team has obviously put a lot of thought into the setting. History buffs will find a lot to enjoy here.

The exception to the game’s overall seriousness involves the Tianxian Empire, a Chinese colonial power. Between their firework-inspired rocket attacks and conical rice paddy hats, though, the game’s portrayal of Tianxian soldiers straddles the line between “steampunk whimsy” and unintentional racism.

Steam Squad does suffer from a few missteps. Interesting though they are, the film and newspaper clippings are riddled with typographical errors and poor translations. The game also generates cinematic 3D vignettes during combat, and while these can occasionally be entertaining, they can just as often turn out to be awkward distractions (fortunately, this can be disabled in settings).

Overall, though, Steam Squad is an interesting and entertaining take on alternate history and classic war games, enhanced by gorgeously rendered environments and a moody, brass-driven soundtrack. It’s not perfect, but it’s different enough from other games in the genre to be worth a look.

Steam Squad is available via Steam.

Watch the official trailer for Steam Squad below: 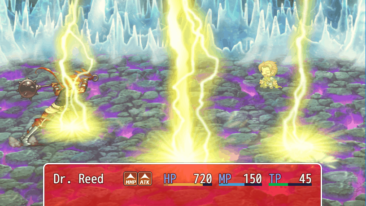 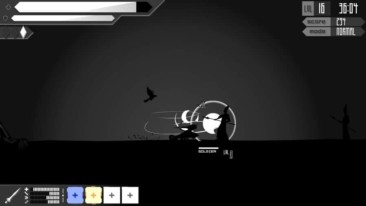