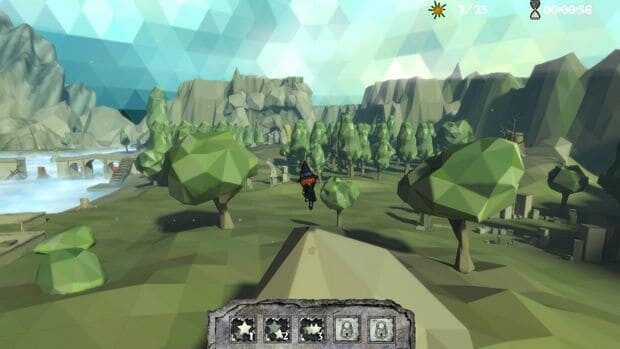 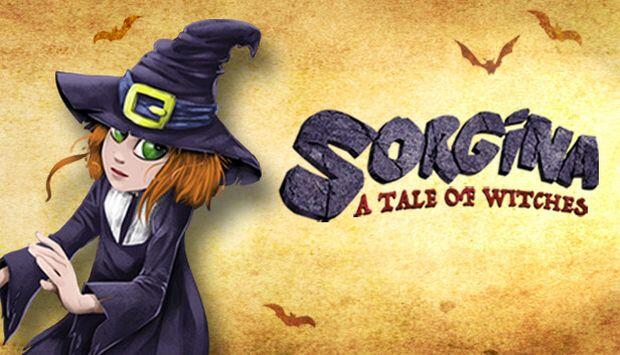 Sorgina: A Tale of Witches from Binary Soul

Wit accompanied by magical witch powers envelops the enchanted world of Sorgina: A Tale of Witches. Adventuring the mysterious land as young witch apprentice Sorgina herself, the player must lift a dreadful curse from her sisters and dispel the dark evils once and for all.

Regrettably, she no longer has her powers and must reclaim them in order to conquer hindrances in her path. Embellished with low poly visuals, Sorgina: A Tale of Witches presents many challenging obstacles – some of which result in corrupted gameplay. Hey, no one said Sorgina’s journey was going to be a walk in the park.

Developed by Binary Soul, Sorgina: A Tale of Witches boons itself with an artistic introduction. So far, so good. Once the introduction is commenced, the camera pans through the first stage until it finally reaches Sorgina awakening from a deep sleep. Controls are now introduced, though unfortunately a controller is not supported. Clicking the right button and swaying the mouse controls the camera, which is actually more of a headache than it should be. Practice makes perfect, though. 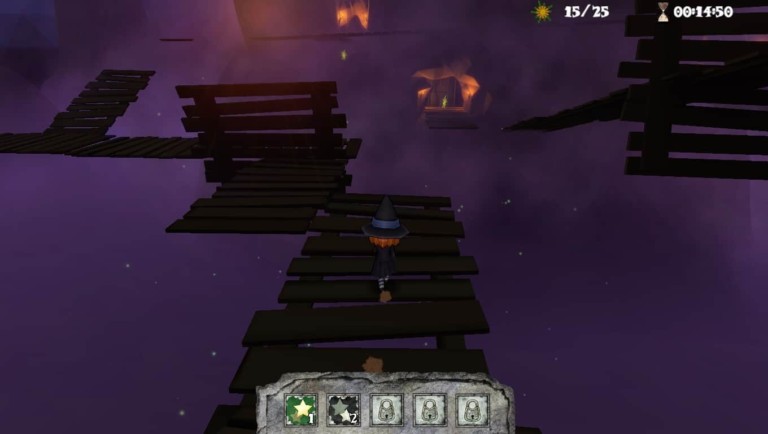 The first stage is almost introductory, minus a few hiccups along the way. I happened to stumble upon a couple of incredibly frustrating glitches that were so inconvenient I had to restart the entire level. At one point, I backtracked to a former location, and the graphical interface was so corrupted that Sorgina fell through the floor and floated within an unknown environment for all eternity.

The worst part is saving her progress isn’t possible. If a level isn’t completed, it must be restarted. As some stages can take more than 20 minutes to wrap up, a save option would be incredibly useful.

Guidance isn’t exactly fully present in Sorgina: A Tale of Witches, either. Most puzzles are fairly straightforward, but others are a bit of a head-scratcher. Once a hint is given, it disappears forever. What if I accidentally skipped through the dialogue or momentarily forgot the clue I was gifted? Guessing games and imminent frustration are inevitable if the information isn’t retained, but with a pinch of luck, progression is conceivable. 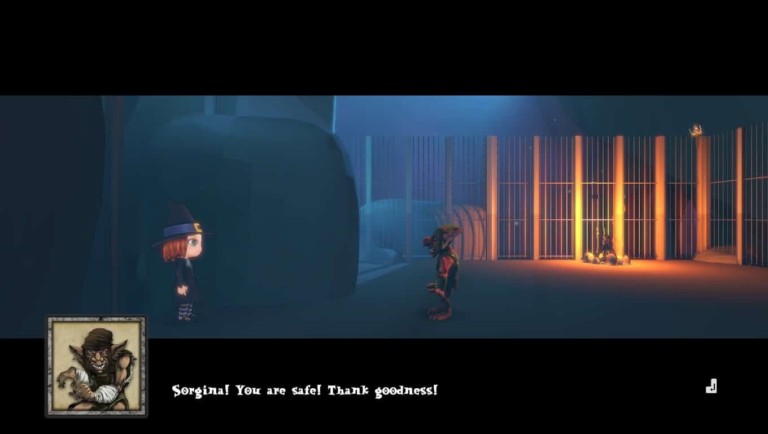 Considering the apprentice is stripped of all her powers, regaining them via interacting with diverse characters is mandatory. At first, she gains the ability to enlarge and shrink objects. Each spell is relevant, but the mechanics aren’t always up to par. Interactions could be made smoother and less awkward. Moving an object, for example, isn’t always a slick transition. Sometimes moving the mouse caused my object to travel into oblivion. Two points for trying.

Not to mention, progressing in Sorgina results in up to 30 Steam achievements. Achievements typically boost a player’s ego and allows them believe they’re doing something right. A platformer like Sorgina does just that. Though Sorgina is more of a family-oriented adventure game, controlling Sorgina might be a tad on the difficult side for the younglings.

The unique background story revolving around the witches and Sorgina herself generates an enticing journey. The characters she encounters and the conversations she has with them are interesting, but noticeable spelling and grammatical errors are present in the dialogue. 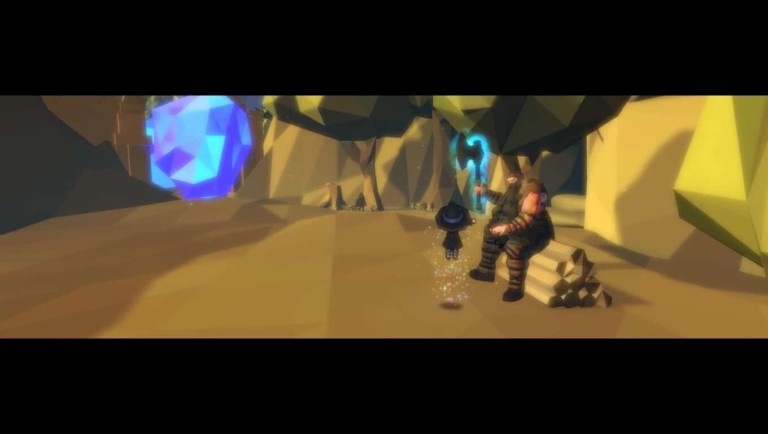 My escapade with the lovely witch had its bumps in the road, to say the least. The story, art style and characters are fantastic. The gameplay, on the other hand, lacks in user-friendly controls and other essential aspects that create a relaxed experience. Hiccups in the mechanical facets of video games happen, but they shouldn’t be so easy to bump into. With a bit of polishing, Sorgina: A Tale of Witches could grow to be an exceptional platformer.

Sorgina: A Tale of Witches is available via Steam.

Watch the official trailer for Sorgina: A Tale of Witches below: 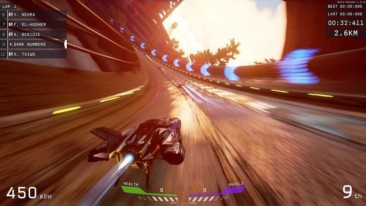 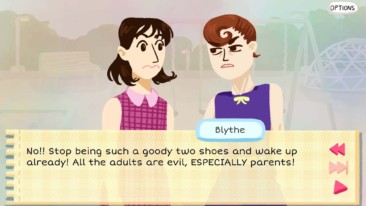