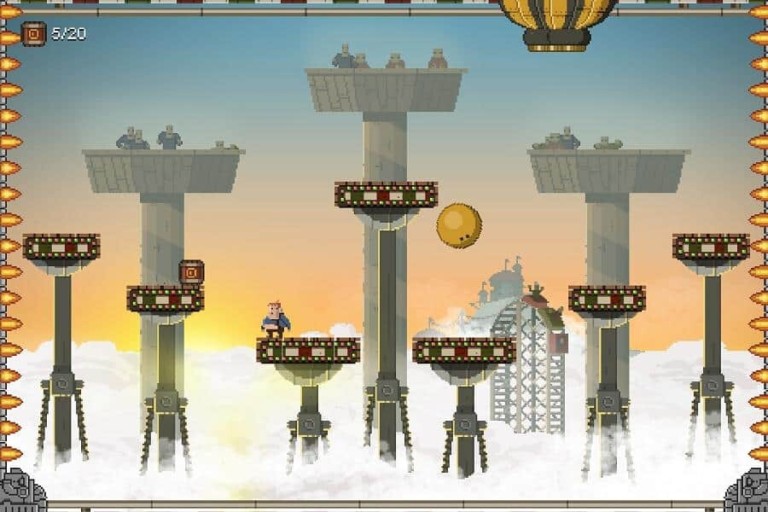 Developer: Self Made Miracle

While I accept that many people adore the colorful mania offered by carnivals and that particular entertainment genre, I’ve always found it difficult to appreciate the surreal world of the circus. At best I find them absurd and a little insipid. At worst I find them unnerving. Developer Self Made Miracle has tapped into the latter interpretation to create a bizarre and somewhat horrific setting for their platforming action game.

Penarium is a circus built around the concept of watching participants struggle to survive numerous, gruesome traps.

The darkly humorous narrative behind Penarium revolves around a young farmer boy called Willy whose curiosity leads to him being abducted by a sinister circus master. This costumed tyrant forces the child to undergo numerous sadistic trials in order to survive and entertain a bloodthirsty audience. Carted from one arena to another, Willy must continue to dance to the master’s tune or find himself incinerated, sliced, crushed or generally eviscerated by the various traps unleashed upon him. 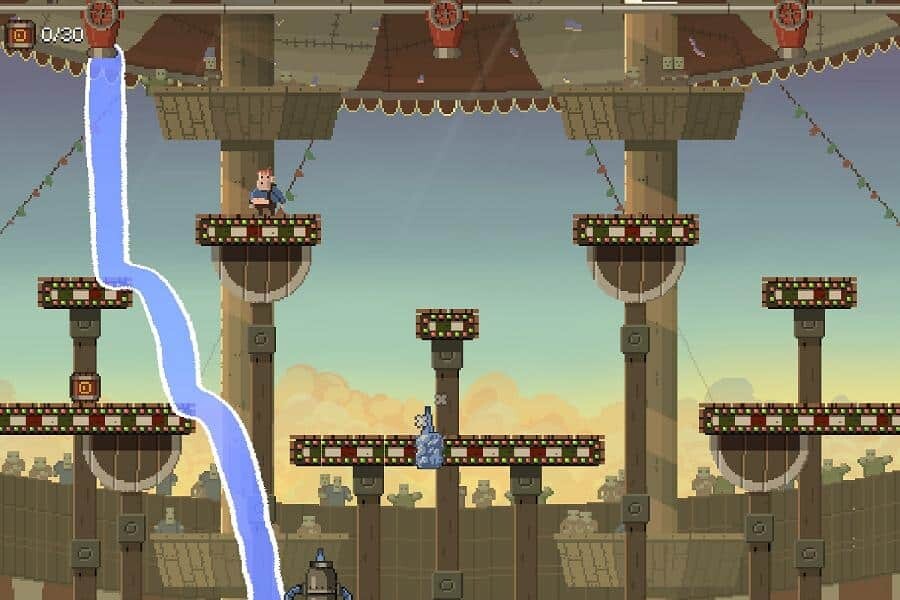 Penarium features four game modes: story, arcade, co-op multiplayer and versus multiplayer. Story will take you through several arenas as Willy’s unpleasant journey unravels. Arcade is more of a challenge mode with purchasable upgrades, and multiplayer allows you to bring a friend to the circus for localtwo player action.

All of these modes feature platforming as the core gameplay element. The controls are very simple; Willy can run and double-jump. There are no offensive abilities; the challenge comes from the arenas themselves. Penarium is bursting with deadly obstacles, and you’ll be constantly faced with new threats as your journey continues. The twisted circus master gleefully announces each new death machine as your reputation in the circus improves. 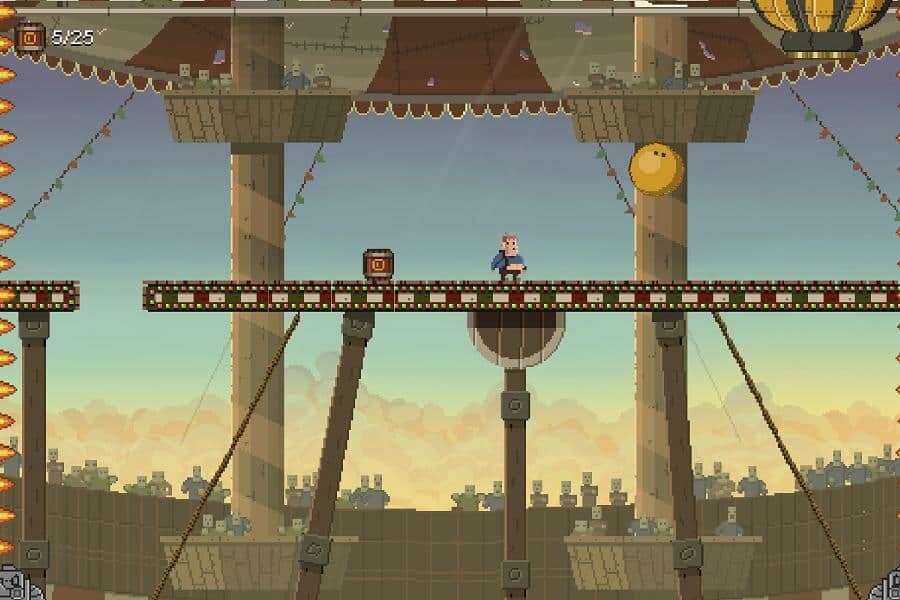 Whilst dodging traps you must fulfill certain objectives. These range from collecting barrels to staying within a moving spotlight. Alone, these goals are incredibly simple, but alongside the various moving traps, they become surprisingly tough to complete. The difficulty scales well, and it won’t be long before you’re facing teeth-grindingly frustrating levels. Thankfully, respawning is very swift, and you’ll soon be pulled in by the “just one more try” syndrome.

The visual design of Penarium suitably conveys the circus-based aesthetic of the world in which poor Willy has been caught up. Some of the arena traps have impressively detailed animations, and – whilst the graphics are pixel-based – the game does boast some strong design features. The music is similarly appropriate, but sadly this can become grating (there’s only so much dizzying circus music anyone can take before sanity begins to ebb away). 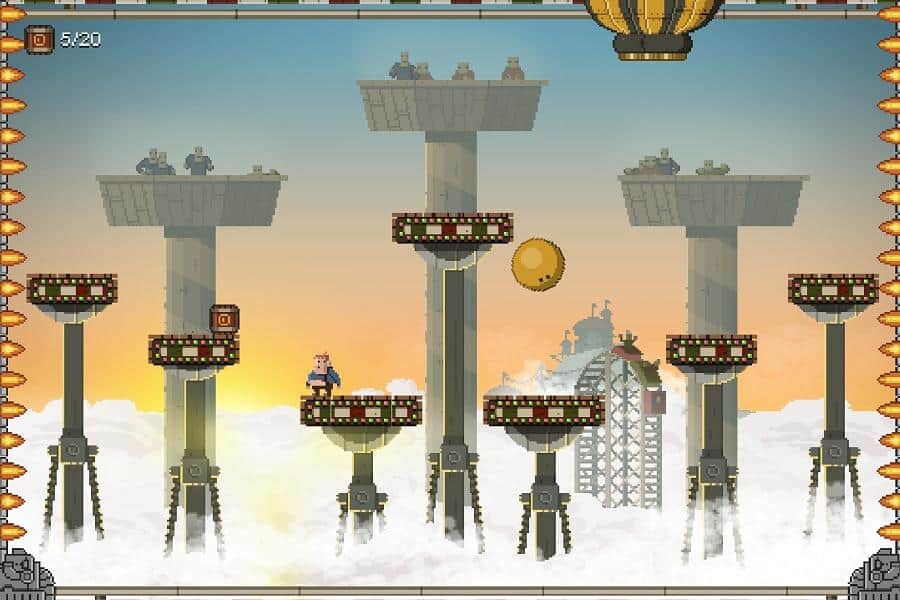 Penarium isn’t a huge game, but the challenge on offer here is sizable, and it will likely take a decent amount of time to beat all of its stages. The arcade and multiplayer modes help to extend its lifespan (assuming you have someone who would enjoy playing with you locally). The twisted circus style may not be for everyone, but Penarium is a well designed game that offers some varied and surprisingly difficult challenges.

Watch the trailer for Penarium below: 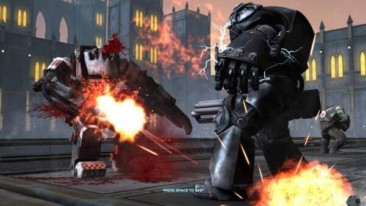 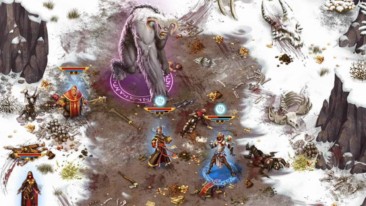