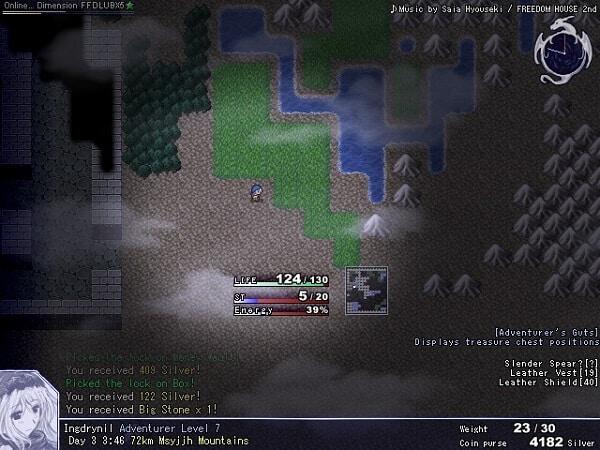 One Way Heroics – What We Think

On the surface, One Way Heroics is based on a pretty simple idea: take the procedurally generated, turn-based world of your classic rogue-like, do it up JRPG-style and call it a day. But SmokingWOLF, the Japanese developer behind the game as well as the Wolf RPG Editor in which it—along with a number of other Japanese indie games—has created something utterly addicting. 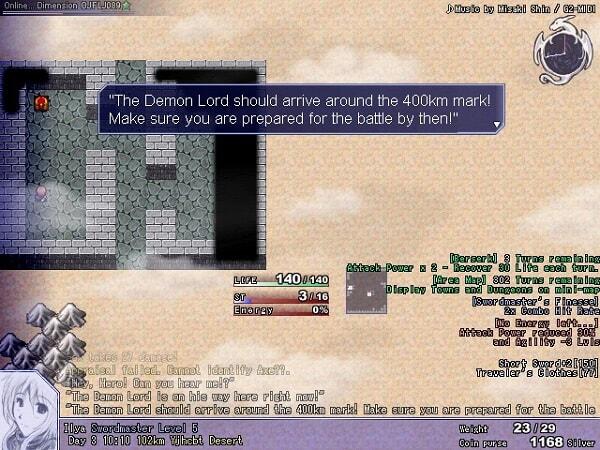 The big twist to One Way Heroics is that in addition to being a turn-based RPG, it’s also a forced scroller. There’s a darkness upon the land, as they say, and it continually devours the world, starting with the leftmost column of the screen, in the manner of the Nothing in The NeverEnding Story. Wait too long or get stuck behind a dungeon wall, and it will devour you, as well. This adds an extra wrinkle to strategy; you can’t just sit in one spot to heal, or else the darkness will get you. 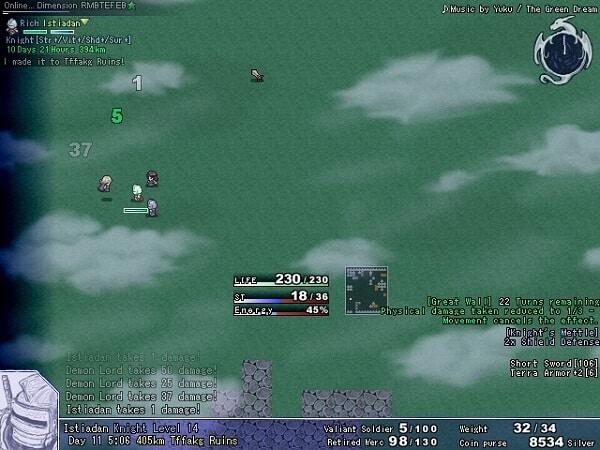 One Way, Many Paths

Simple in its concept and its presentation (retro JRPG-style sprites, tile sets and MIDI music), One Way Heroics is deeper than you’d think on first glance. While it’s quite stripped down in comparison to a hardcore rogue-likes like NetHack, there are still plenty of ways to win, whether it’s to play as Knight to soak up as much damage as you can or a Swordmaster in the hopes that you can kill your foes before they lay a hand on you. 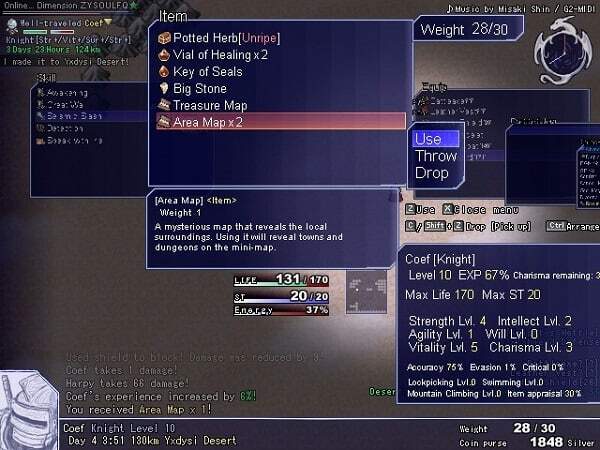 There are even more ways to lose, of course (this is a rogue-like, after all), and weight, hunger and stamina mechanics give even the smallest decisions a sense of import; if you find some fruit, do you eat it now, or replace your spare coat with it in the hopes that you get hungry before your current armor wears out?

A slightly more forgiving approach to perma-death keeps each death from being overly miserable; there’s a Dimensional Vault that you can use to store a limited number of special items for future play-throughs, and each run earns “Hero Points” that can be spent unlocking new classes or powers.

One Way Heroics also features an interesting take on its procedurally generated dimensions. Each dimension is based on an alphanumeric code of eight characters, so if you liked one particularly well, you can record that code to replay it. There are also “special” dimensions with additional conditions, like reduced visibility, extra merchants or stronger monsters; these change daily and are listed online through the game’s interface. There’s even a dimension for online cooperative play.

This all makes One Way Heroics a seemingly casual but surprisingly deep little game. Between the multiple strategies and regularly changing special dimensions (with additional content promised in an upcoming DLC release), there’s always the opportunity to discover something new. On top of that, it’s just plain addictive. Theoretically, you could play a quick round in 20 minutes or so, even if you’re being careful, but One Way Heroics makes the choice to play just one more game so irresistible that the hours will fly by before you realize what’s happened.

Get One Way Heroics on Steam

Get One Way Heroics on Desura

Watch the trailer for One Way Heroics below: 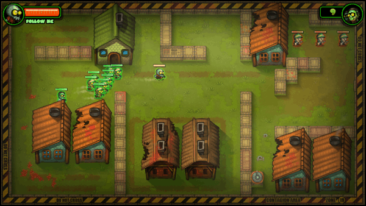 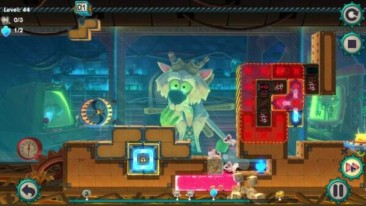 Review: Mousecraft Is A Polished Puzzler