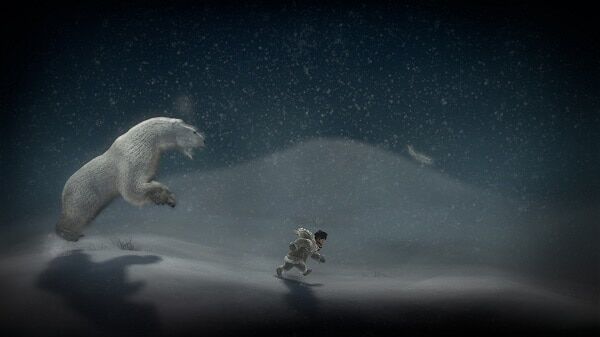 Never Alone – What We Think

Never Alone (Kisima Ingithchuna) is the first of its kind: created through a partnership between game developers E-Line Media and the Cook Inlet Tribal Council, a nonprofit serving the Inupiaq people of northern Alaska, this adventure platformer acts as a fundraiser as well as a new means of sharing Alaska Native culture.

Based on Inupiaq folklore and even narrated entirely in the Inupiaq language (with subtitles in English), it’s a gorgeous and unusual approach that works in spite of a few rough edges.

What Does the Fox Say?

The core gameplay mechanic in Never Alone is the pairing of Nuna, the young Inupiaq protagonist, and her pet arctic fox, who has the power to summon nature spirits like loons and trees, which then must be controlled and climbed to traverse the various levels. The pair are beautifully animated, and the fox gamboling beside the parka-clad little girl trudging through the snow is a joy to behold. You can also play cooperatively on the local level, with one person controlling Nuna via keyboard while a second uses a controller to guide the fox. 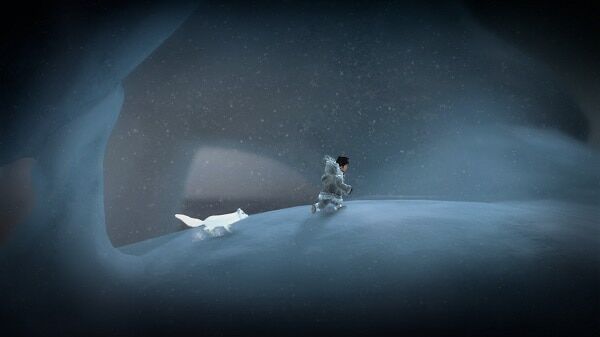 The entire game is beautiful, as a matter of fact. It’s already garnered comparisons to Limbo for its puzzle/platform mechanic and Two Brothers for its dual protagonists, but another comparison is the Trine series, because it’s just that gorgeous, albeit in a muted, pastel color scheme suited to the arctic landscape. The sound design sucks you in, as well, from the crunch of boots in hard-packed snow to the heartrending whimpers of Nuna and fox when one or the other misses a jump and plummets to a sudden icy death.

If only the gameplay were as flawless as the visual and sound elements. Unfortunately, glitches plagued the launch, and while some of those (like a massive and unwarranted difficulty spike in the last few levels) have been corrected since the release of a patch, there’s still room for repair. When playing in single-player, you can switch between Nuna and fox as necessary, but when the computer is controlling the other character, it frequently makes bad decisions leading to character deaths. 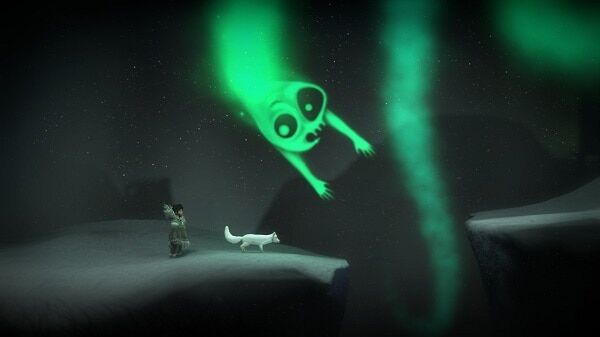 There are also frequent, though not game-breaking, glitches in the platforming itself, with the fox, for example, attempting to scrabble up empty surfaces in space instead of moving close enough to actually climb aboard higher platforms. 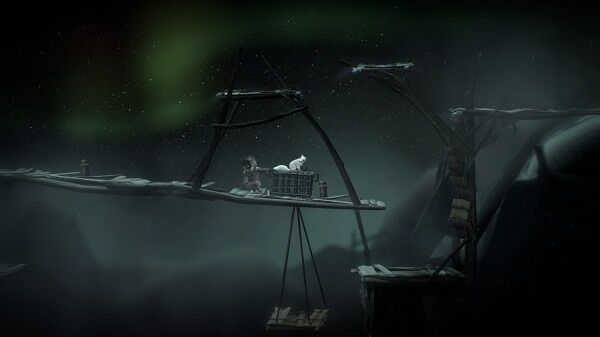 Finally, the control configuration for PC players leaves a lot to be desired. While there exist instructions for reconfiguring keyboard controls on the game’s website, it’s a hassle to go in and actually rewrite sections of game files instead of simply fixing things from an options menu. Sticking with the preassigned keys makes for cramped fingers during some sections (i.e. moving crates to specific locations as Nuna or steering nature spirits as the fox).

In keeping with its mission as a sort of cultural ambassador for the Inupiaq people, Never Alone is accompanied by a couple of dozen “Cultural Insights,” short films including animation, interviews and archival footage that help convey a sense of Alaska Native life, culture and beliefs. 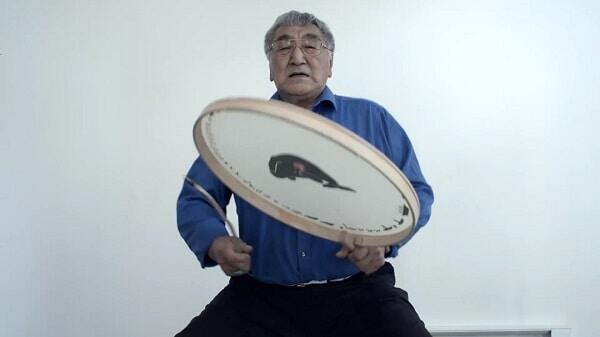 You’d expect this to be clunky, an unpleasant interruption, but they’re gorgeously produced and compelling, and the interview subjects (some of whom actually worked on the game itself in various capacities) are unfailingly charming and fascinating. While this aspect of the game could have been integrated more smoothly (i.e. RPG-style cut scenes), it helps to contribute to the game’s unique cultural approach and in no way detracts from the game itself. 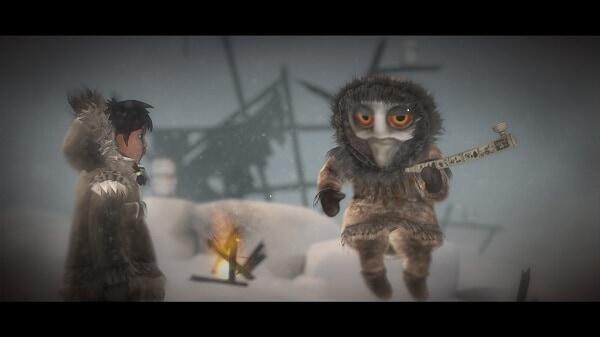 It’s this complete integration of Alaska Native culture that makes Never Alone such an amazing experience; without the setting, characters and unfamiliar folklore, it would merely be a decent platformer. Incorporating all of those elements, it becomes an unforgettable experience despite the occasional frustration in terms of mechanics.

A noble first effort, Never Alone is an inspiration, and hopefully more games will see the potential here to expand their storytelling approaches; let’s take a break from elves, dwarves and goblins and see more games with Owl Men, Loon Spirits and Manslayers.

Get Never Alone (Kisima Ingitchuna) for Xbox One

Get Never Alone (Kisima Ingitchuna) from the PlayStation Store

Watch the trailer for Never Alone (Kisima Ingitchuna) below: 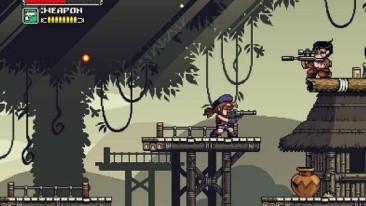 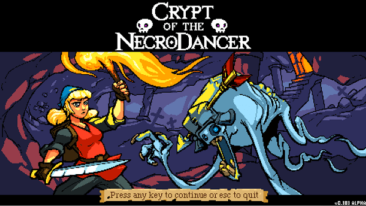 Review: Crypt of the Necrodancer – Die to the Boogie