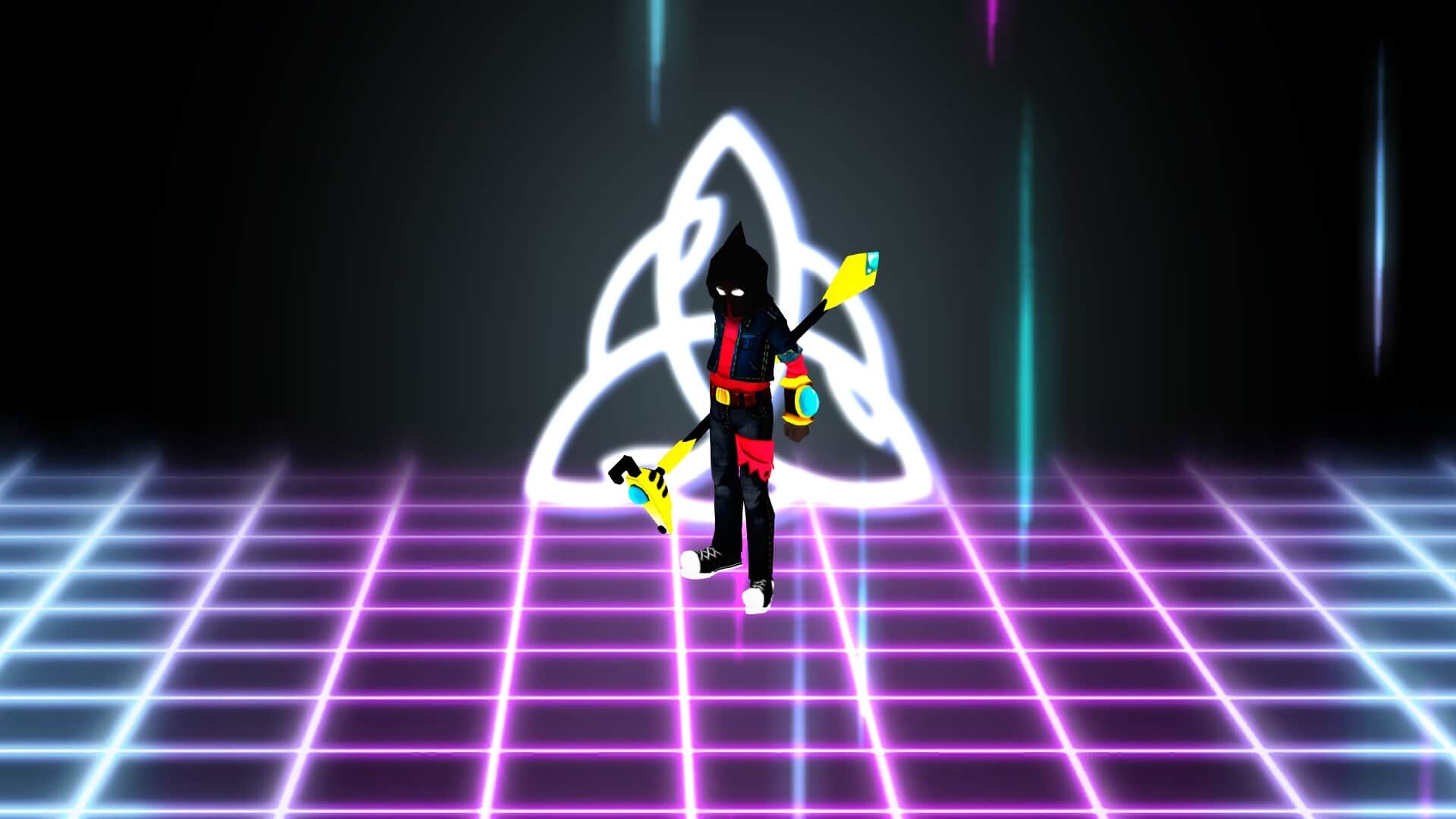 Megamagic: Wizards of the Neon Age – What We Think

Megamagic: Wizards of the Neon Age by BeautiFun Games will make you want to pump up your killer Raeboks and save those quarters for the arcade in this ’80s-themed action RPG.

The game is set in a post-apocalyptic world filled with an abundance of magic lore. The descendants of those who survived a meteor strike two millennia ago find themselves able to harness the power of Neon, allowing them to wield destructive powers. 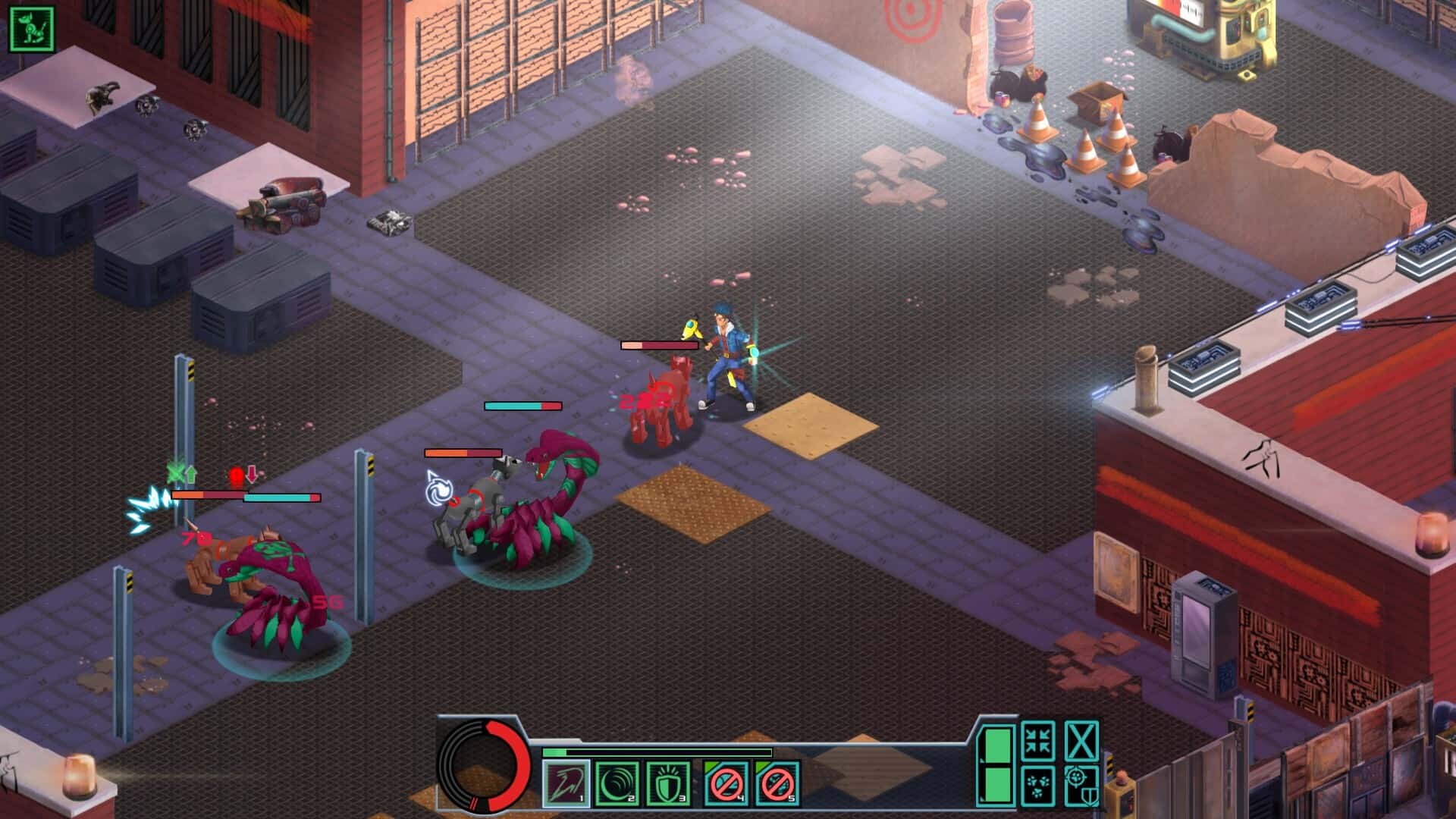 The story revolves around young student Phoban, who inherited a magic staff from his late father while his brother Diemon inherited an ancient tome. Living with their uncle Avery (who wears totally tubular sweaters), Phoban and Diemon are on the eve of their magical exams to become full-fledged wizards.

Megamagic takes on somewhat of a Jak and Daxter feel, as main character Phoban is accompanied in dialogue segments by a humorous blue magical creature named Fum. However, once the magical beings that run the academy discover Fum’s existence, Phoban and Fum find themselves on the run from those who want to use Fum as an ingredient in an ancient and imperative magical spell. Sounds great on paper, but the story and character’s aren’t very memorable. The meat of this game lies in the combat. Some great ideas were implemented, but I feel it overall misses its mark.

Combined with five different categories of magic spells to learn by acquiring scrolls and necessary items, Megamagic has a feature in which you can summon the monsters you fight. Known in the world as “Grims,” defeating enough of them and viewing their special moves will allow Phoban to unlock and summon Grims to aid him in battle. Grims can also be used to solve field puzzles in the open world, with various commands available through hotkeys and left-clicks. 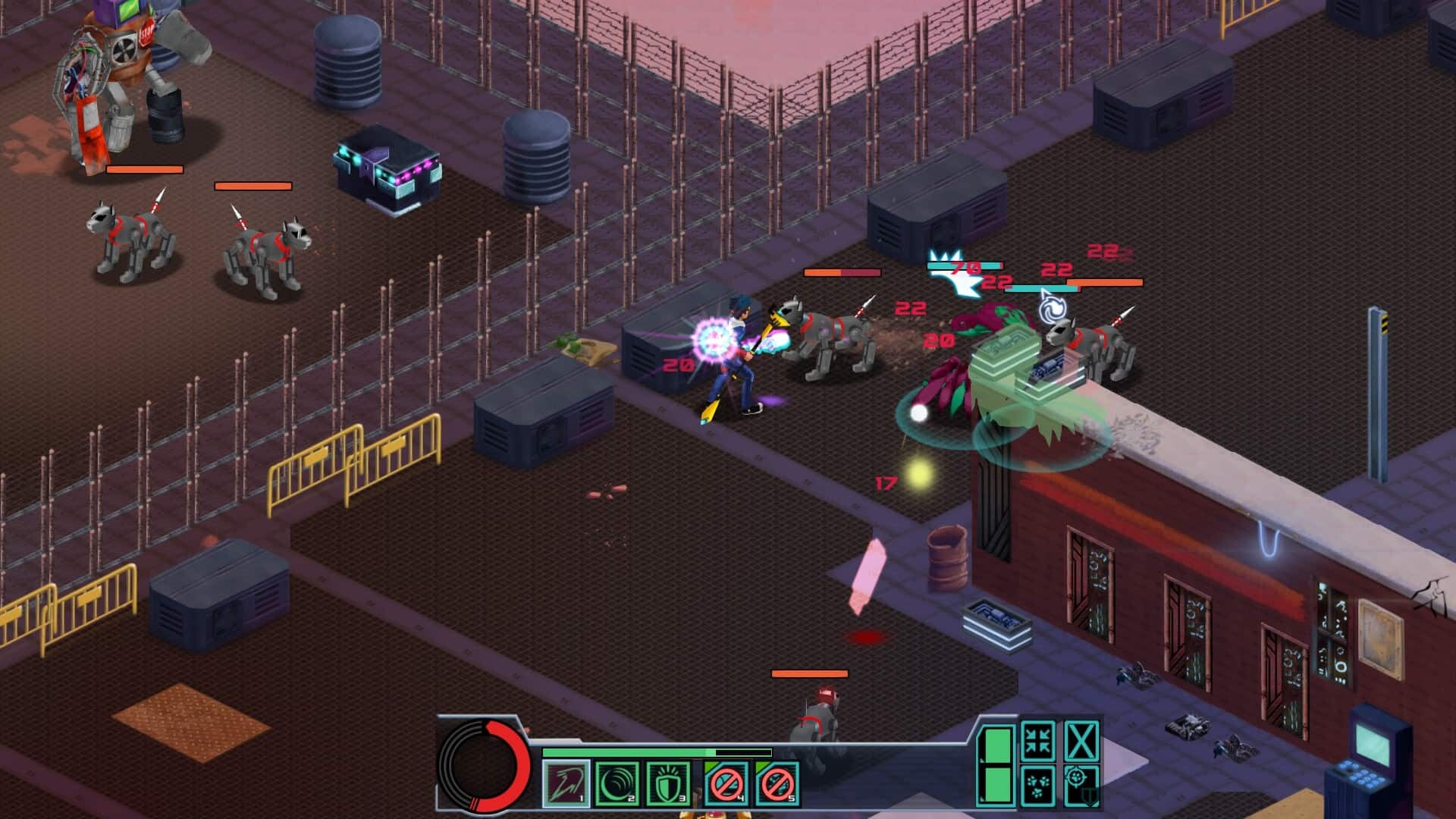 Never Feed Him After Midnight

With three difficulty levels (easy, normal and old school), I found most of the combat involved evading enemy attacks, which became tedious, as most enemies fire projectiles. A hotbar at the bottom allows selection of magic spells equipped as well as Grims that can be summoned. Since the battle system is in real time, hotkeys will save your life when overwhelmed by enemies that seem to respawn more than they should.

Even though I didn’t find combat all that enjoyable, the enemies are totally grody to the max and definitely look like the product of a future apocalypse. From wolfrats to robots made out of old CRTs, the four types of enemies fit well with the visuals and themes overall.

Another saving grace with the combat is the boss battles. Upon encountering a boss, Phoban gets totally amped – like…big time – and, with the help of Fum, becomes Phoborn. His attack and speed get righteous boosts. Unfortunately, as fun as these battles can be, the increase in power just makes most bosses a pushover.

Anybody Got Any Cheese?

Megamagic’s soundtrack is what kept me bopping along to get the 411 on this story. Composed by Hotline Miami 2 and Kung Fury’s Mitch Murder, this ’80s-heavy soundtrack has just the right amount of cheese to be enjoyable. It reminded me of some of my personal favorite pieces of ’80s nostalgia, such as Ice Pirates, the Transformers cartoon show, and – specifically in towns – Breakin’ 2: Electric Boogaloo. Classic. 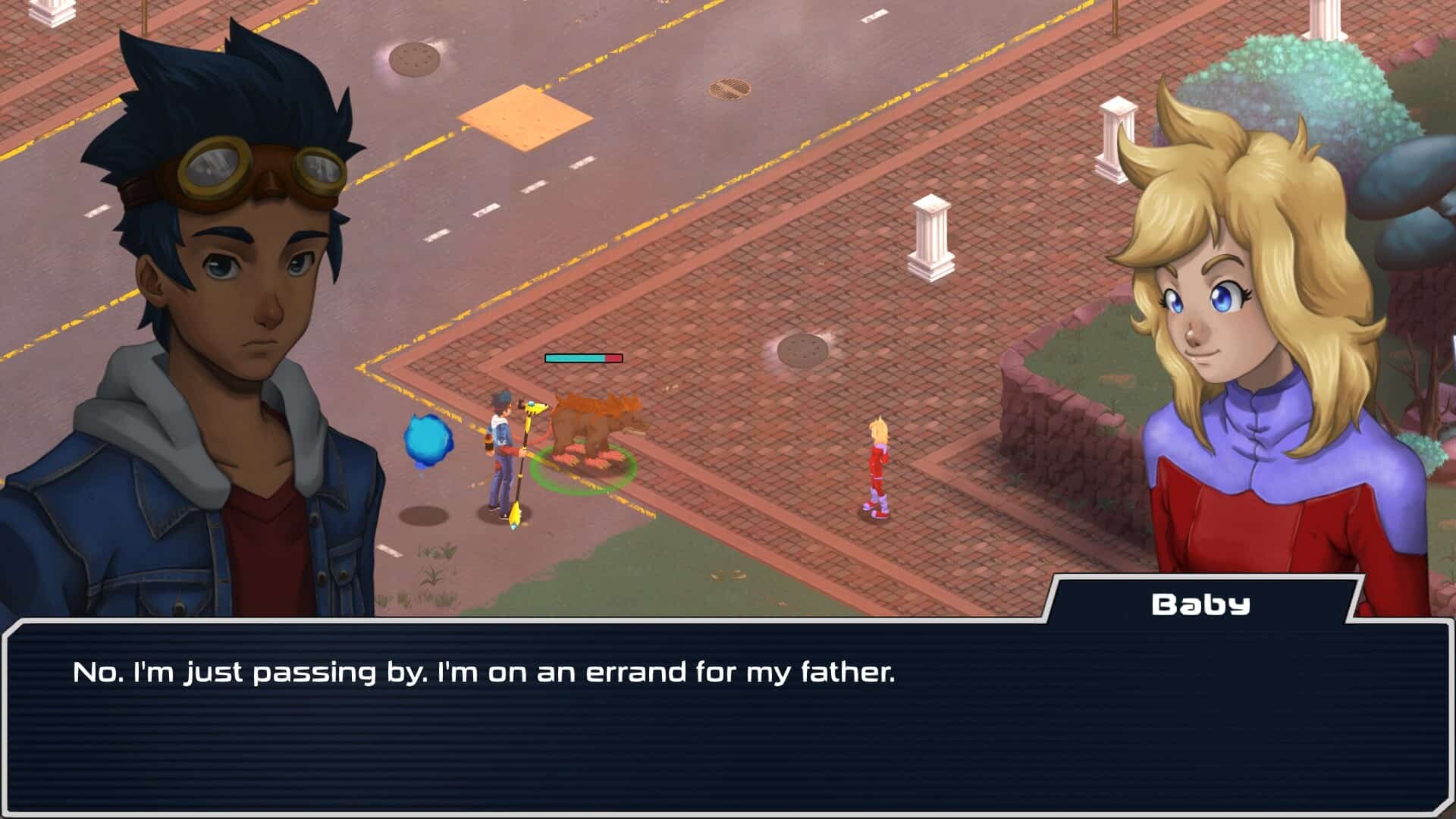 Now You Know. And Knowing Is Half the Battle

Unfortunately, having a great soundtrack isn’t enough to keep my interest. With sluggish character movement, boring fetch quests and a poorly written script, not even a radical amount of ’80s references can save Megamagic: Wizards of the Neon Age. The combat is too repetitive, with very little in the sense of real accomplishment, and the NPCs just flat out bored me. The interest may be there for diehard fans of the RTS/RPG genre, but the RPG elements within just come a little too short.

Megamagic: Wizards of the Neon Age is available via Steam.

Watch the trailer for Megamagic: Wizards of the Neon Age below: