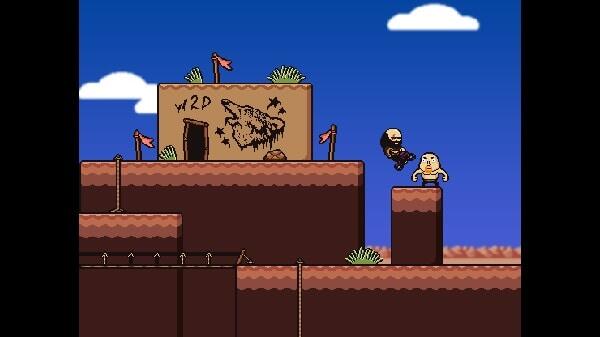 Lisa – What We Think

Drawing heavily on 8-bit era JRPGs (especially stranger ones like the Earthbound series), Lisa is a deliberately post-apocalyptic tale set in a world where there are no more women. What’s left of society is a pixellated Mad Max world populated by booze and pill addicts and, for some reason, ’80s professional wrestlers.

The game’s protagonist, Brad, is neither hero nor antihero; a bald, pudgy character addicted to a tranquilizer called Joy, his official character class is “Nobody.” His call to heroism, portrayed in a seemingly interminable opening sequence, comes in the form of a baby girl he discovers, perhaps the last girl on earth, and his desire to protect her from the world. At the beginning of the game proper, the child, now an adolescent or pre-adolescent, is kidnapped, providing the impetus for the adventures to follow.

The developer stated in his Kickstarter pitch that he wanted the game to “really push the player into a corner, force you to do things you aren’t sure of doing,” but Lisa can’t quite seem to decide whether it wants to be a grim but touching tale of brutality and love a la Cormac McCarthy’s The Road or a video game-inspired take on comedic magical realism in the vein of Scott Pilgrim.

Gameplay elements range from grimly realistic and humorously prosaic (dirty sweatbands as “weapons”) to tropes borrowed from other video games (Street Fighter-inspired fireball attacks) to pure absurdity (a boss fight against an enemy gang and their hair). 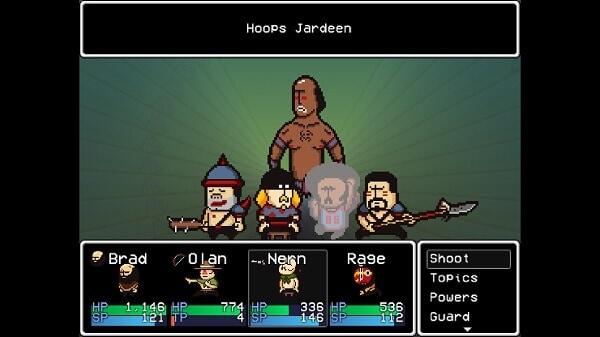 While this mix-up of styles is deliberate, it makes it harder to understand how to react to the game. Is it deliberately offensive simply for the sake of its own offensiveness? Is it trying to make you feel terrible for laughing at a game that freely mixes up juvenile fart jokes and ’80s professional wrestling characters with plot points that include children being gang-raped and burned alive?

It’s provocative, to be sure, and the game’s creator can and should be commended for making a game that makes you ask these questions, but…

It’s not fun, though; it’s emotionally draining thanks to its story alone, and also because of design elements that may or may not be intentional. Like the 8-bit RPGs of yore, its character moves at a snail’s pace, and it’s full of cut scenes and flashbacks that can’t be skipped.

Several fairly innovative elements vaunted at the game’s release, like the choice to sacrifice limbs (making it theoretically possible to finish the game with an armless main character) and gamble supporting characters’ lives in Russian roulette, aren’t enough to quite make up for the game’s overall slog of a tempo. 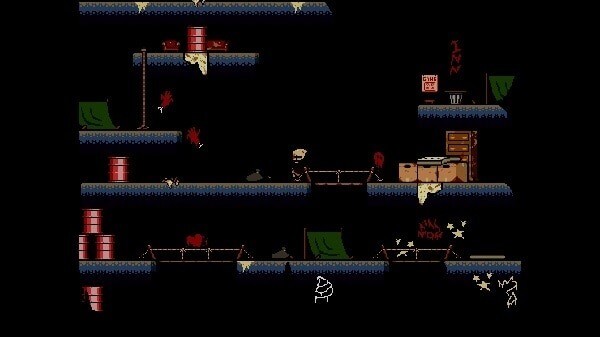 Whether or not the drudgery of the game is meant to mirror the similarly joyless world its characters inhabit, playing Lisa is a miserable experience…which makes it all the more surprising that I keep coming back to it. Its characters are annoying, its navigation tedious, its fight scenes difficult yet dull, but there’s something about the storytelling that makes you want to see what happens next.

At first it might just be morbid curiosity, but despite his haplessness and near-total lack of likability, there’s something about Brad that makes you want to see him succeed. 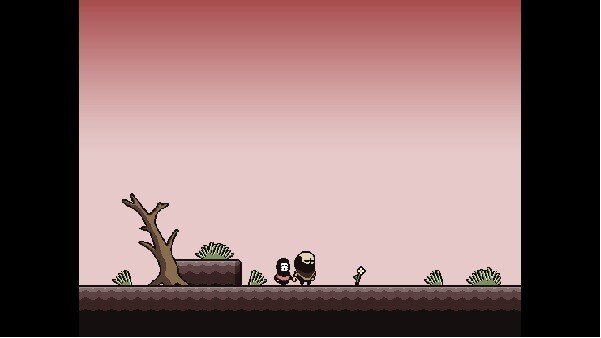 Lisa also manages to portray a real sense of love and responsibility from Brad toward his little charge that’s all the more touching considering the grotesqueness that makes up the rest of the game. It’s hard to recommend Lisa unreservedly, as many players are likely to turn it off in disgust at both its difficulty and its content, and it’s not the leap forward in video game storytelling that the dev was aiming for. Still, there’s something to be said for a game that takes such a singular approach, and Lisa is a unique and provocative game, even—in spite of itself—a charming one.

Get Lisa on Steam

Watch the trailer for Lisa below:

One thought on “Review: Lisa – a Painful RPG from Dingaling” 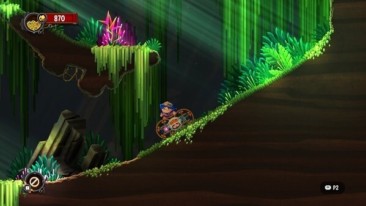 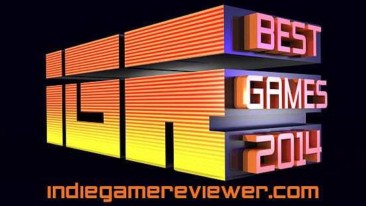