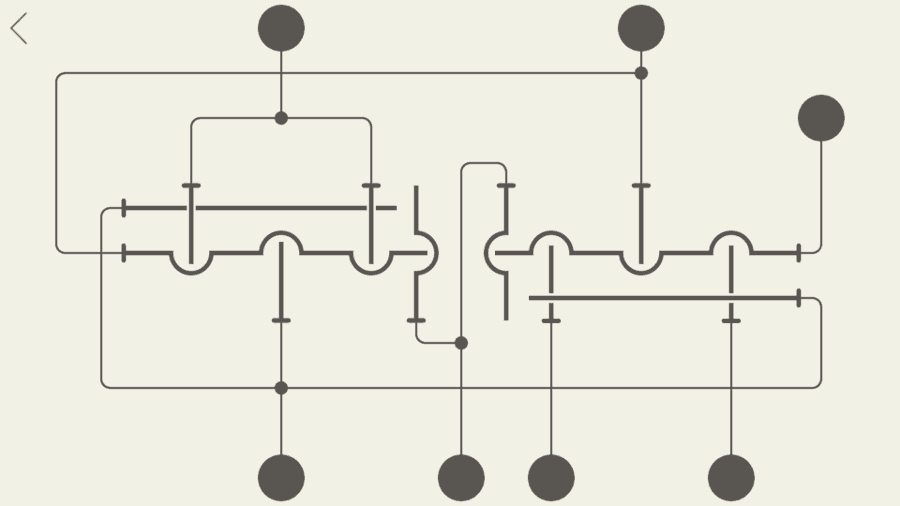 Hook – What We Think:

Jack-straws is a game many people encounter in one form or another during their years growing up. From developers Maciej Targoni and Wojciech Wasiak, Hook is a minimalist puzzle game building very much on the core principles of Jack-straws, but making it work perfectly on your computer with a couple of other elements involved. I will go further into these elements in this review, but also tell you why this is a game for the whole family, which is both a good and a bad thing. 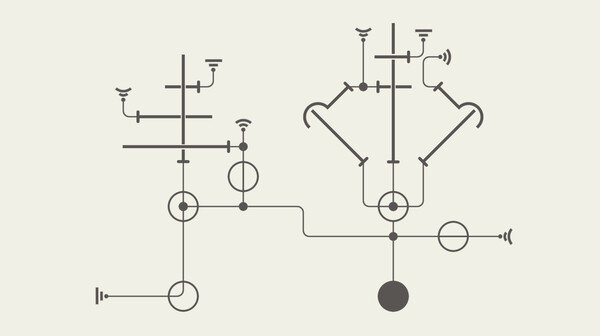 Originally released on Kongregate, Hook is made with a simple but addictive game mechanic, wherein you push a button and the line or lines connected to it are drawn into it again. To make this harder, Hook slowly introduces ways in which this could go wrong, where some lines are crooked, overlap or intersect each other, using spinning wheels which can connect or disconnect the line in new ways, wireless transmitters for the lines. All ways to make you think more of in which order you can draw the lines in.

If this is hard to take in, remember to view the screenshots; they do make it a lot easier to understand. What the screenshots will not tell you is that the game comes with a relaxing contemporary ambient soundtrack.

Hook has many things that both work in its favor and against it, all depending on your view and mood as a player. The first thing which hit me is how short the game is before completing; it took me less than 30 minutes to run through the game’s 50 levels. After completing it and viewing the nice message from its creator, there is nothing really left to do. There is no replayability at all in the game, unless you want to play through the same levels as they were. But given its low price tag, I wouldn’t have expected anything more. It does, however, open up a multitude of ways a follow-up to Hook could be made. You could try to beat a level using a minimum of required mouse clicks, as an example. 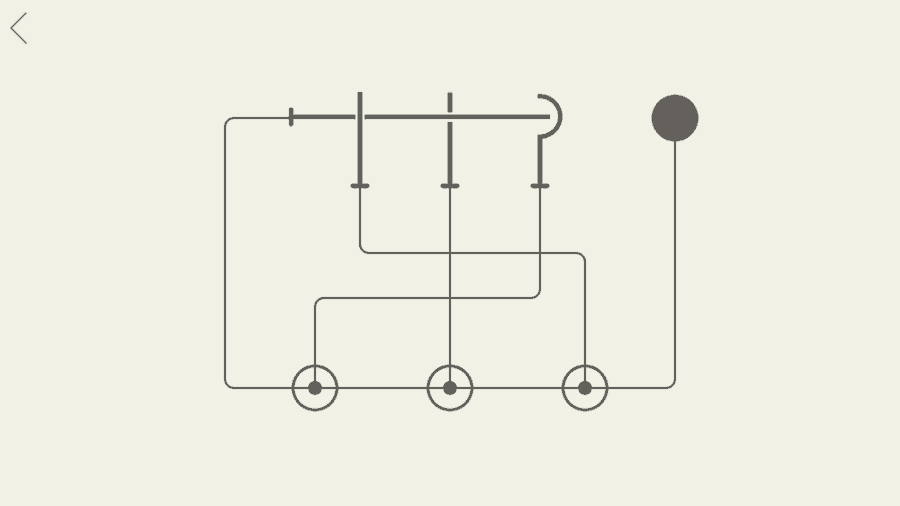 While the game may be finished rather quickly (almost like a demo or test for a game idea), the problem does not really lie in the number of levels, but in how easy they are. I flew through the first 40 levels in less than 15 minutes, not really having to think about my moves. The last 10 levels amped up the difficulty a little, but not enough to shift my brain into a new gear.

The difficulty – or lack thereof – could easily be something both good and bad. On the positive side, it really made me feel good about myself and my ability to solve puzzles. But conversely, I actually missed the frustration of being stumped – and the ensuing sense of accomplishment that Hook, sadly, never afforded me. Having it this easy also shortens the time spent within the game.

The Kid Stays in the Picture

Seeing how the game is very easy, both to understand and to make one’s way through, I decided to bring a new point of view to this review by letting my five-year-old have a go at it. He loves it! After the first hour with the game and no help whatsoever from me, he made it to level 30 with ease until, for the moment, he got stuck on level 42. Seeing him solve these puzzles and analyzing his every move and mouse click is a greater joy for me than playing the game myself, which makes this an excellent game for the whole family. Given how short it is, it is also a game that he can complete without getting bored halfway through. 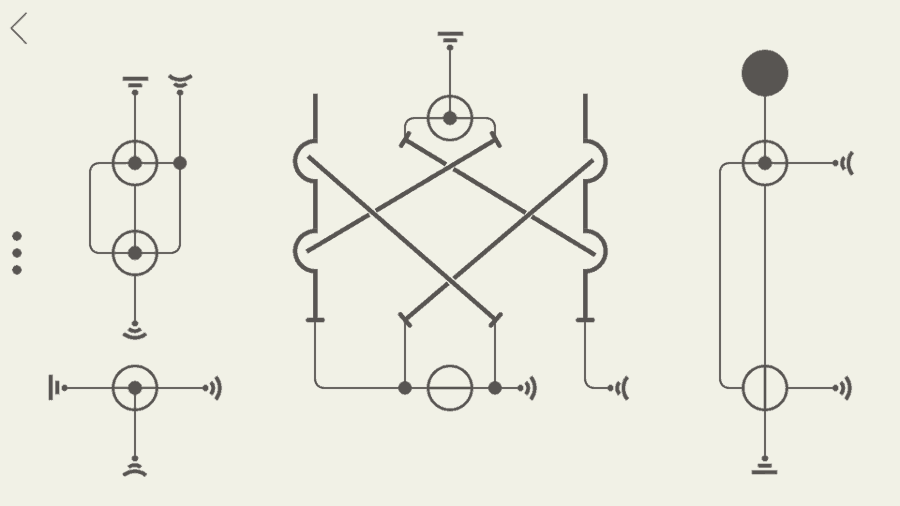 Hook is a nice and cozy game that will make you feel somewhat good about your analytical abilities, but it will also leave you wanting more of the same, wanting something harder to test your abilities and not knowing if that ever will come. But if you, your family members or friends have kids, the game lives a little longer watching them trying to solve the levels that make up the little game – or let’s called it a tech demo – that is Hook.

Get Hook on Steam

Get Hook for Android

Get Hook for iOS

Get Hook for Windows Phone

Watch the trailer for Hook below: 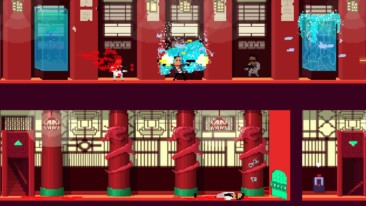 Review: Not A Hero – The 1st Game with ISO-Slant Tech! 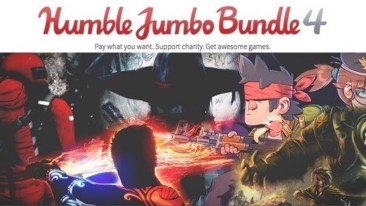