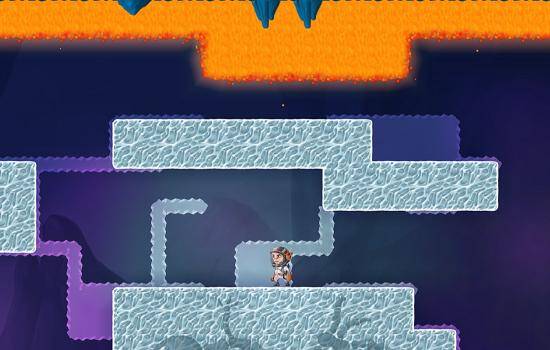 Blackhole – What We Think:

Blackhole is a side-scrolling platformer brimming with puzzles, action and fully voiced dialogue. After being marooned in a mysterious environment, you are tasked with collecting items scattered throughout various levels whilst altering gravity and solving puzzles to get to your goal. Blackhole features a healthy combination of cerebral and action-oriented challenges.

The story of Blackhole is established during a sizable cut scene that serves to open the game and introduce its characters. The introduction is perhaps a little too lengthy, but some of the dialogue is well written, and while its humor doesn’t always hit the mark, it should at least get a smile or two out of players. After your starship is sucked into a black hole, you’ll be put in the shoes of “the coffee guy” as he regains consciousness next to the wrecked vessel.

Burn Out versus Fade Away

The ship’s chatty AI, Auriel, survives the crash as well and provides advice on the strange, apparently living environment that you must explore. An overworld serves as a hub for the many levels in the game. Initially these levels are fairly easy, but the difficulty ramps up fast. Puzzles generally involve manipulating gravity by standing on platforms which rotate the level around you in order to collect a specified number of small spheres called selfburns. Once this is done, you must return to the beginning of the level to continue.

While many levels offer a strong challenge, there is little danger of getting stuck or frustrated, as each stage can be passed after collecting only one selfburn. Naturally, this also makes for some replay value, as you can return to levels later to finish them off and find every selfburn. Level completion time is also recorded, so you can compete with yourself and others for the best time. 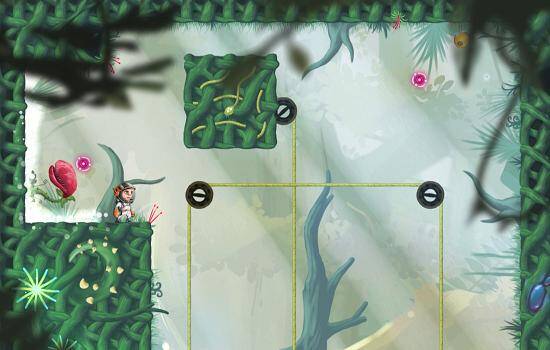 The visual design of Blackhole is impressive, with several “dimensions” coming with unique aesthetic designs, including caves, forests and high tech environments. The music is also effective, providing some playful tracks that help to augment the lighthearted feel of the game. The most appealing aspect of Blackhole’s design, however, is the voice acting present throughout the game. The humorous story is reasonably well written, and once the characters have a little time to grow, they become more enjoyable than you might first expect after sitting through the introductory cut scene.

Blackhole is somewhat conservative in revealing its quality; the opening is too long, and the first overworld “dimension” is drab compared to the areas that follow. Thankfully, the puzzles are engaging from the outset, and once you’ve made some progress, the game will begin to shine. Appealing visuals and some amusing dialogue help to cement Blackhole as a solid platform/adventure game that offers a lengthy quest with an engaging story. Blackhole packs some tricky brain-teasers and speedy platforming sections that should appeal to anyone looking for a well conceived adventure.

Get Blackhole on Steam 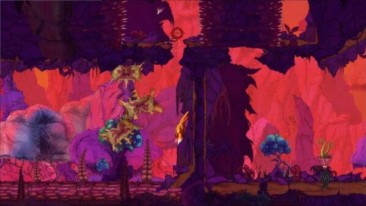 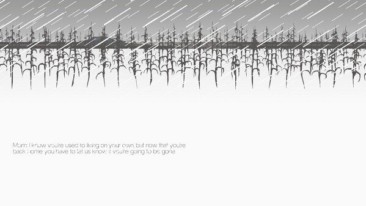