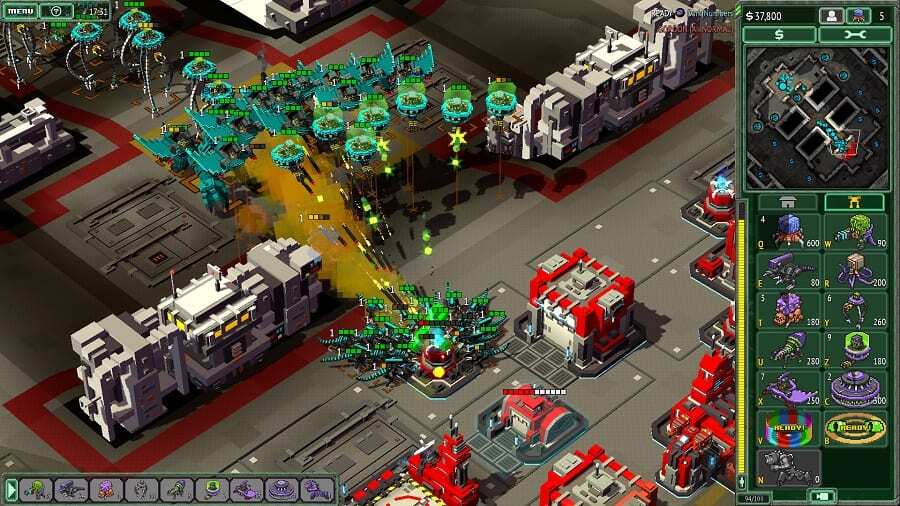 Petroglyph is a game development company with a respectable history in the strategy genre. When Westwood Studios – of Command and Conquer fame – was devoured whole by EA, many of the company’s employees quit, and some went on to form Petroglyph. Since then, they have worked on notable strategy titles such as Star Wars: Empire at War and Grey Goo. Petroglyph’s founders can even claim to have worked on the original Command and Conquer.

The group’s latest project is the 8-Bit series, a group of games which can be played together or separately. Each brings two factions to the table. The latest in this series is 8-Bit Invaders which comes packing a sci-fi theme.

8-Bit Invaders features two factions: a human military force known as the Galactic Marine Corps and an alien race – or group of races – called Cranioids. The former utilize a considerable number of mechs and armored vehicles. The latter has more varied units, including a menagerie of what appear to be artificially created species to do their fighting.

The two factions are very clearly at war. Beyond that, the story is minimalist, providing only what is needed to contextualize the missions throughout the campaign. 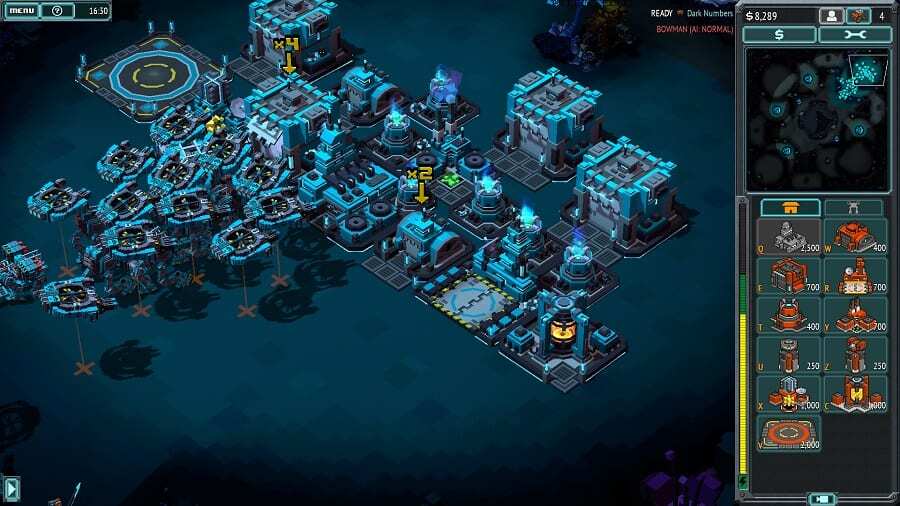 The battles of 8-Bit Invaders will be very familiar for anyone who has ever played any of the classic Command and Conquer games. Bases and units are built from a menu on the right side of the interface. Unlike many other RTS games, no workers are required for construction. The DNA of Command and Conquer is very much evident here.

The combat itself is also quite reminiscent of the classics. Units work off of an expanded rock-paper-scissors formula, and there’s always the option of just overwhelming your opponent with sheer numbers.

Whilst I questioned the familiarity of the game design at work in 8-Bit Invaders, I eventually concluded that – at least for me – the return to the early days of real-time strategy is most welcome. Thankfully, 8-Bit Invaders does have a few tricks of its own to avoid being entirely derivative. Most notably, any of the “8-Bit” games can be played together online, allowing up to six separate factions to duke it out.

There is also a “Conquer the Multiverse” mode, which features a grander strategy campaign over tiles. In this meta mode factions strive to conquer hexagonal tiles and build up resources to fight battles in the standard tactical mode. I found this interesting, but ultimately a little less engaging than the main campaign.

Unsurprisingly, the 8-Bit games all opt for a retro, blocky voxel style. This works quite well, although some may long for something a little more substantial. Buildings and larger units fly apart as you would expect in the voxel-based engine, and terrain can be destroyed in a similar way.

The music works, but I’d say it is overshadowed by the playful sound design, which is excellent, providing solid effects for most of the units in the game, from the “pew pews” of the marine trooper weaponry to the snarls of the suspiciously xenomorph-esque “xenodogs.”

8-Bit Invaders is an excellent classic RTS title, but it doesn’t bring a great deal that is new to the table. It is, however, very accessible and is designed for ease of use. This is a good choice for someone who might want to try out the increasingly niche RTS genre. Finally, 8-Bit Invaders makes for a solid stand-alone game with a lot of content, but it would no doubt be better when combined with its sibling games, 8-Bit Armies and 8-Bit Hordes.

8-Bit Invaders is available via Steam.

Watch the official trailer for 8-Bit Invaders below: 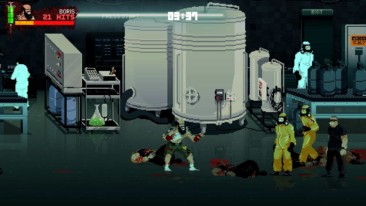 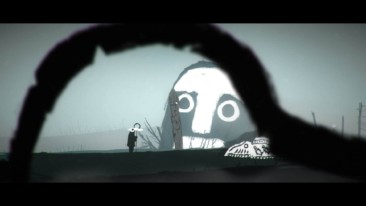